A Bean-to-Bar Chocolate Factory by The Roca Brothers

The Roca Brothers are to food what the Coen brothers are to the film world. Their three-Michelin-star El Celler De Can Roca restaurant has been best of the World’s 50 Best Restaurants. Executive chef Joan won the 2016 Chefs’ Choice Award and runs the restaurant with his brothers, Josep the sommelier and Jordi the pastry chef. Their latest venture is a dream of Jordi’s: a bean-to-bar chocolate factory. While a lot of the project is still under wraps, we do know a few details about this culinary delight in the making. 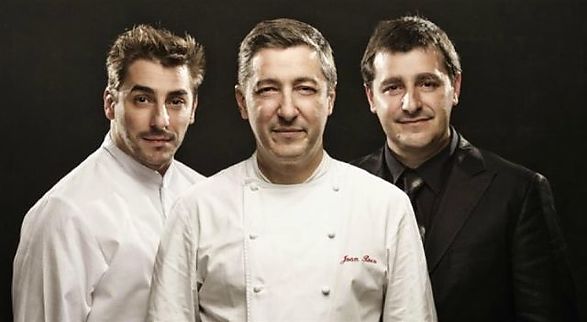 Much like preparing for a film role, Jordi has been travelling around central and South America to totally immerse himself in chocolate culture, studying how chocolate is made and meeting with suppliers to get the lay of the land. In this case, the land is humid tropical climates where cocoa thrives. 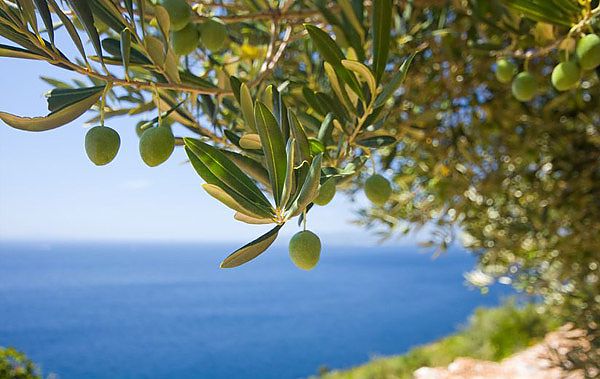 The new chocolate factory will have a posh address at Girona’s Placa de Catalunya, the heart of Barcelona’s city centre. The plan calls for it to reside inside a chic 15-room boutique hotel with a large terrace and beautiful city views. On the ground floor (I mean, where else would you have it?) there will be a chocolate workshop visible from the street and a chocolate tasting bar where you can sample cocoa beans in a variety of cold and warm beverages. The retail shop will ensure you have something decadent to take home and remember your time here. 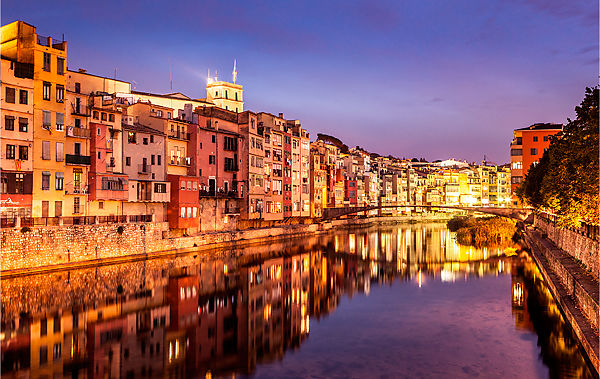 Joan said of his plans at the #50BestTalks Barcelona event around this time last year, “the project will take around a year we’re told.” It has taken even longer apparently and it looks like the official opening will be sometime in early 2019. Roco already has a whimsical gelateria called ROCAMBOLESC in Girona on Santa Clara Street. He wants to draw attention to the world’s best small suppliers through cacao sourcing from Peru. This mega diverse country ranks high on biological diversity and diversity of plants. Good chocolate flavor is a result of diversity of soil and climate and Peru has that in spades. 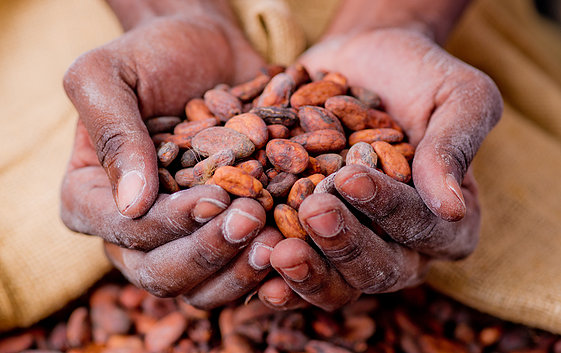