Bourbon is rapidly becoming more popular, thanks in part to replacing vodka in the preference of many bartenders as well as appearing on popular shows such as Mad Men and Boardwalk Empire. Consumers might be skeptical at first but often find that there is a richness and subtlety that high quality bourbon offers. The “Official Spirit of America,” bourbon must be made of at least 51% corn and aged in a new charred oak barrel for at least two years. It is becoming more common for bourbons to be aged for four years or longer to gain color and flavor from the American White Oak barrels. 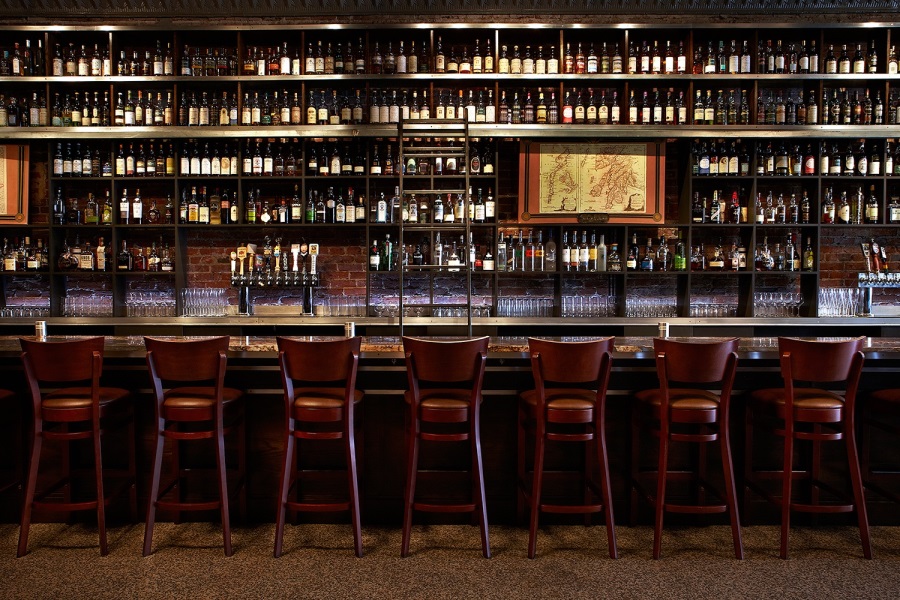 Jack Rose Dining Saloon, with over 2,500 total whiskeys, is a must for the bourbon enthusiast. In D.C. Jack Rose has some of the rarest bourbons in the world since the owner William Benton ‘Bill” Thomas travels across America in search of historical bourbons that have a different style and flavor than many found in this day and age. It has been described as part museum, part whiskey love affair and educational. 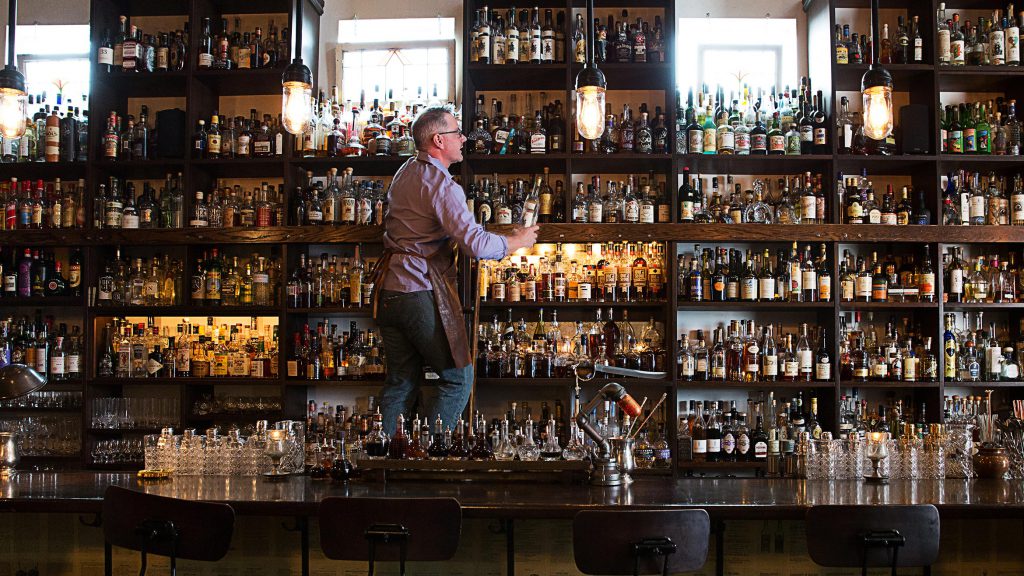 On the west coast the place to go is Canon: Whiskey and Bitters Emporium in Seattle. Canon competes in terms of number of labels with what founder Jamie Boudreau bills as the largest spirit selection in the west. There are more than 700 American whiskeys including unique bourbons and historic bottles such as the Valley Forge from 1906. 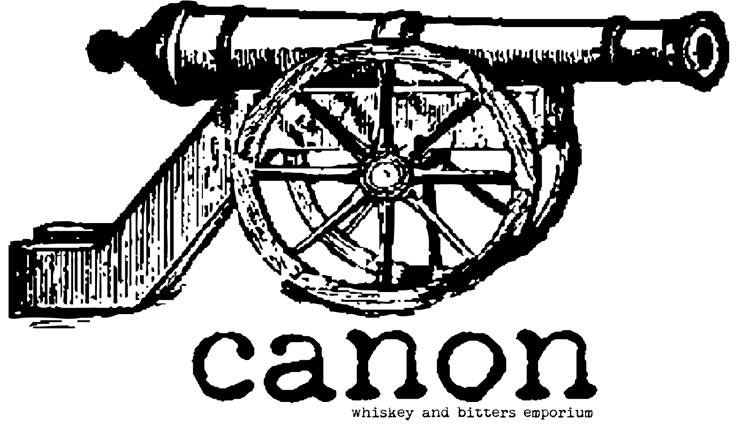 The Silver Dollar in Louisville might not have the collection of the previous bars but it has all the feel and style of a place where bourbon should be drank. There is vintage country music on vinyl, delicious southern food, and only Kentucky made whiskeys available including over 80 bourbons with 30 rye and unaged whiskeys. 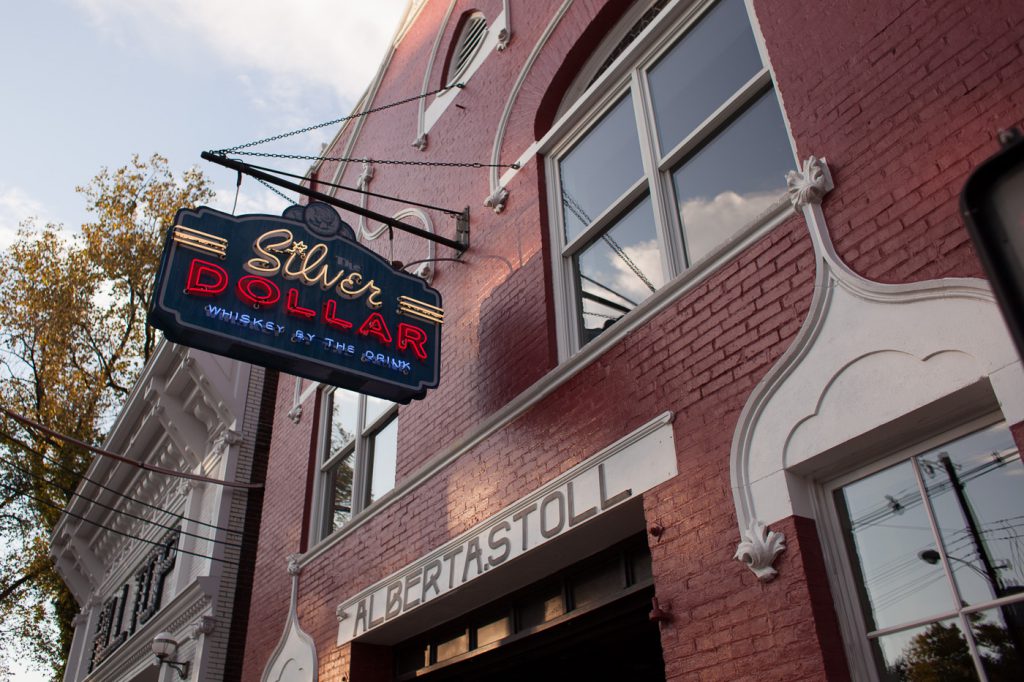 Enjoy a classic cocktail that makes use of the spirit such as the Mint Julep, Whiskey Sour, Old Fashioned or Manhattan. These can be a great introduction to bourbon and an easily accessible way to celebrate National Bourbon Day on June 14th. Cheers!