Since the beginning of his cooking career chef, González Beristáin has aspired to introduce Mexican cuisine on the world. After nearly two decades of industry experience in Monterrey, the Baja California native has drawn on his contemporary European training techniques and creative use of local ingredients to not only accomplish that dream, but exceed it. 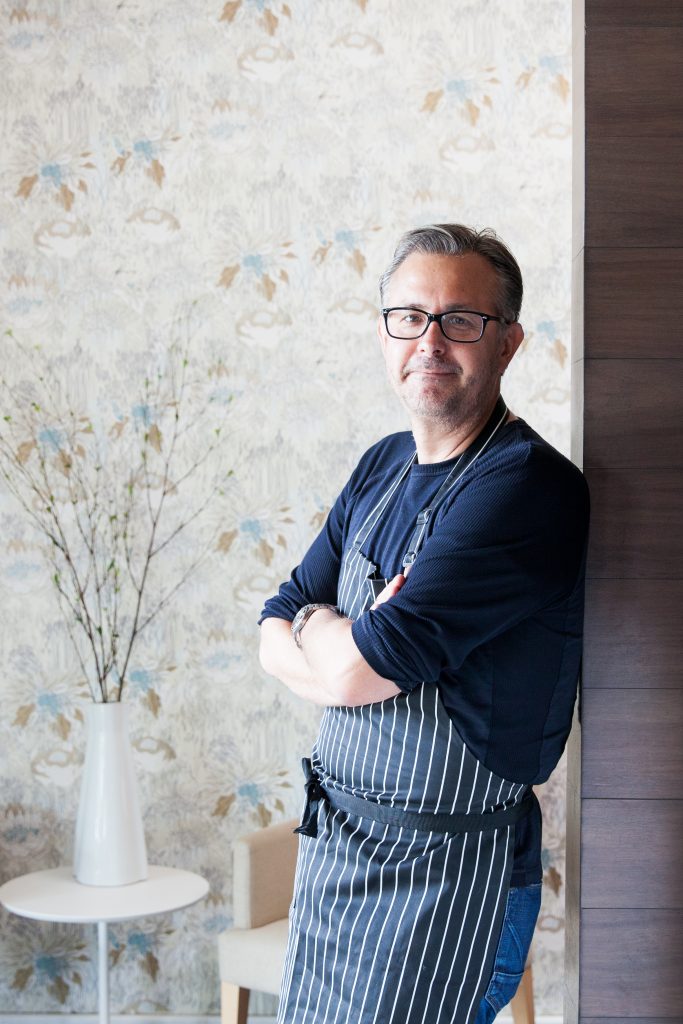 Over the years Beristáin has established himself as one of Mexico’s most critically acclaimed chefs through his six restaurants, craft brewery, wintery and gourmet catering service – but his successes don’t stop there. Chef Beristáin’s flagship restaurant, Pangea has just been listed as number 19 in Latin America’s 50 Best Restaurants 2017.

After opening Pangea 19 years ago, Beristáin’s take on contemporary cuisine has implemented a revolutionary shift in the gastronomic scene in Mexico. Today, Pangea offers guests the choice from a seven-course tasting menu, or the à la carte option with eye-catching mains including: sous-vide duck breast with date mole and a porcini and foie gras sauce, or grilled octopus with chickpea stew, chorizo, piquillo peppers and a parsley and lemon coulis. 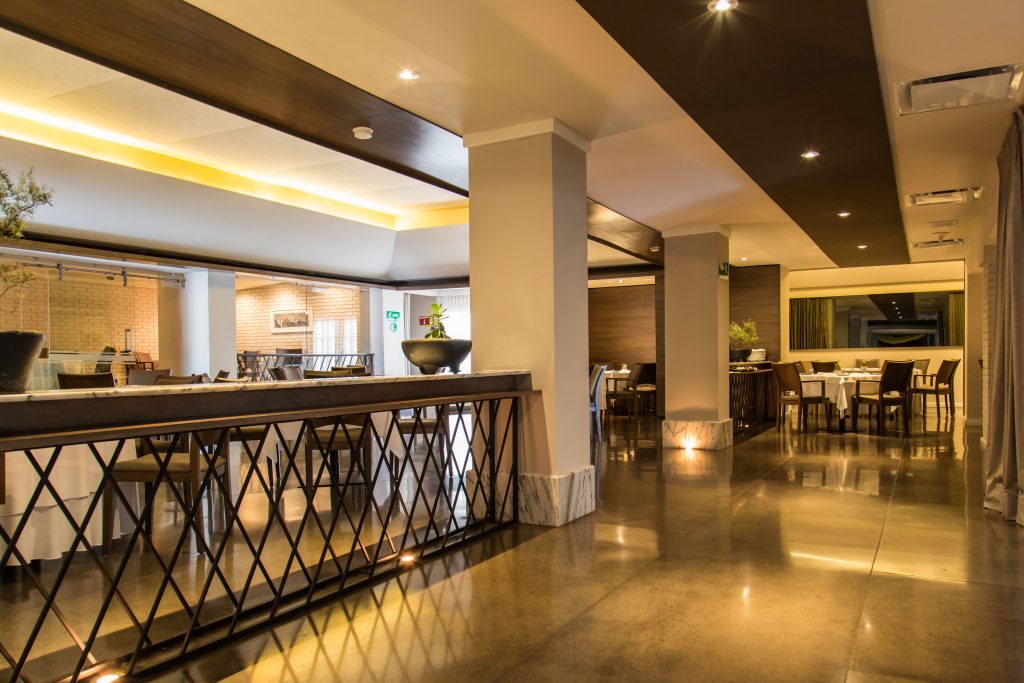 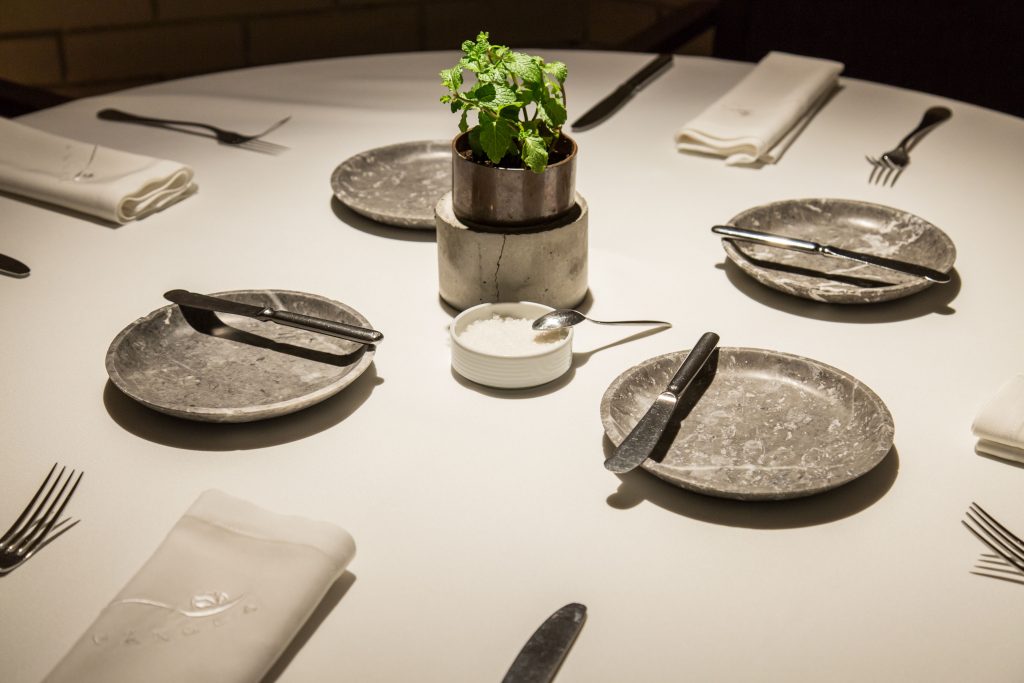 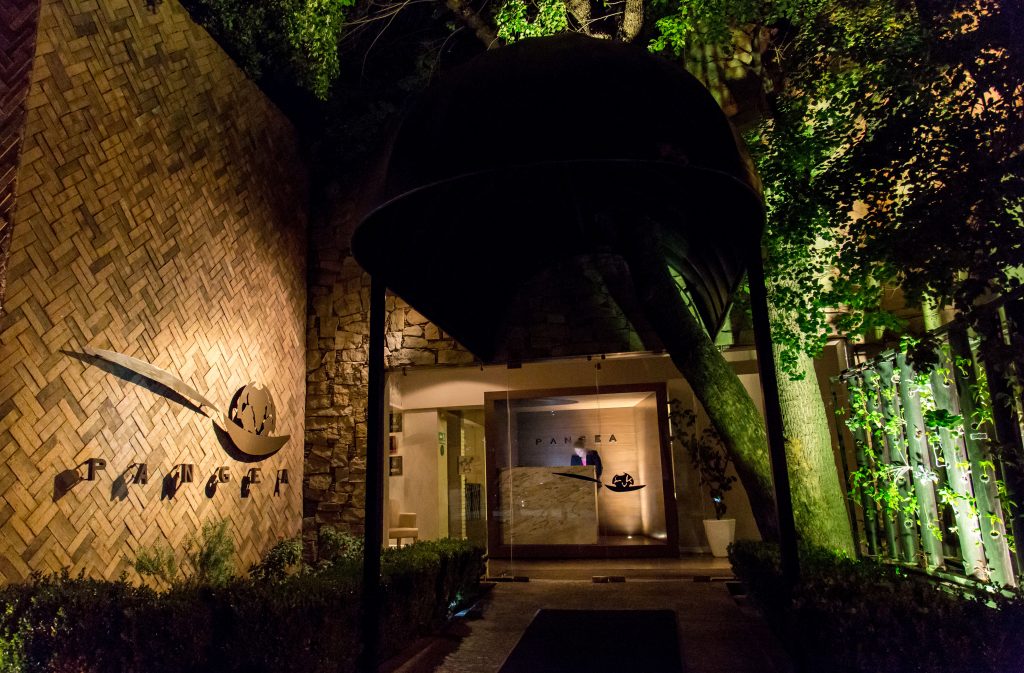 Although Pangea plans to move to a new location in the coming year, chef Beristáin continues to play a key role in establishing Mexico’s place on the world culinary stage.