The world-renowned chef, bestselling author and multiple Emmy-winning television personality is best known for his culinary and cultural knowledge as well as his often acerbic comments of the world’s most unusual dishes. 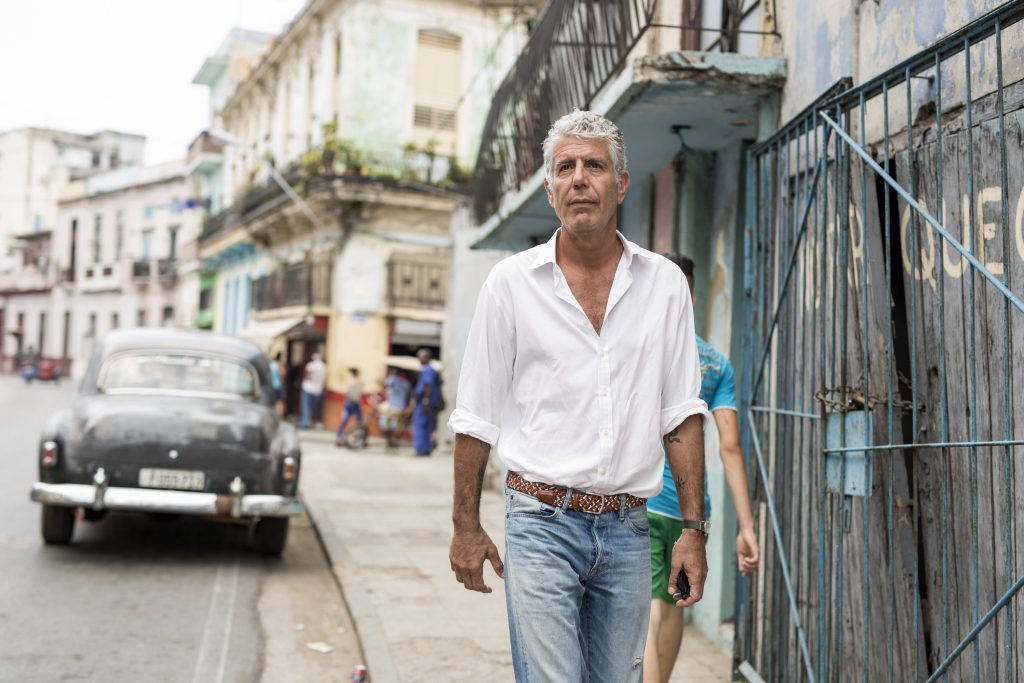 The current host of CNN’s Parts Unknown and formerly of the Travel Channel’s No Reservations, he ventures to off the grid locations deep-seated in political history like Senegal, Cuba, Korea and most recently Myanmar. He uncovers little-known destinations exploring through eating, the cultures and lifestyles of its people. 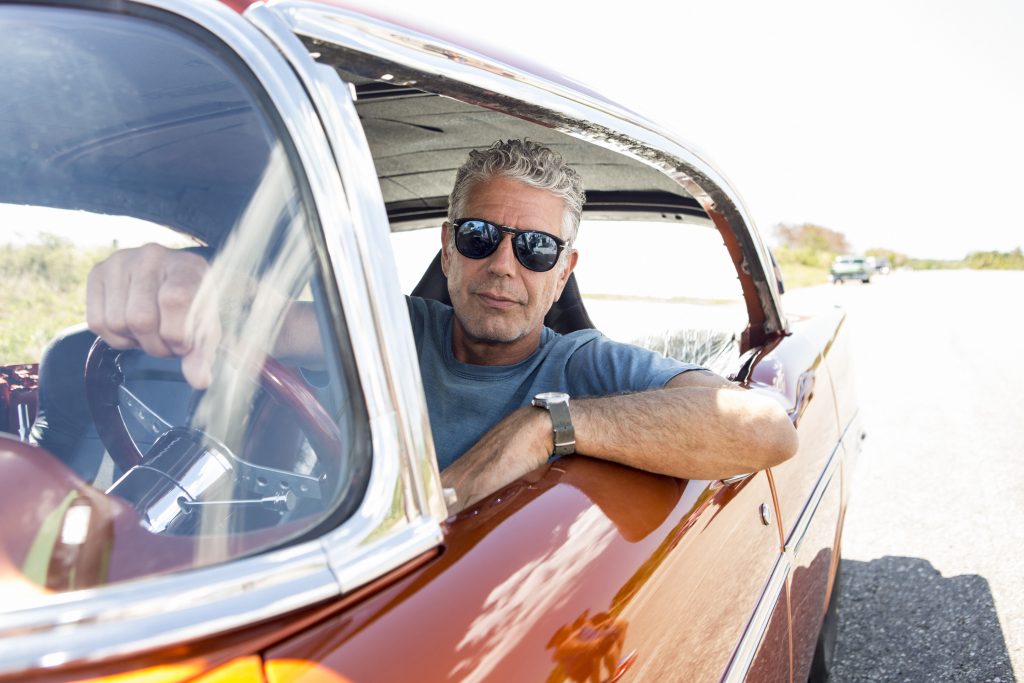 “If I’m an advocate for anything, it’s to move. As far as you can, as much as you can. Across the ocean, or simply across the river. Walk in someone else’s shoes or at least eat their food. It’s a plus for everybody.” – Anthony Bourdain

Not being a typical celebrity chef, the former chef of New York’s bistro Les Halles, is also an accomplished author, having written several books including the non-fiction memoire Medium Raw, “…the deliciously funny and shockingly delectable journey” that provides the answers to questions “Why Cook?” and “Why Cook well?”; three humorous crime novels, a cookbook, a biography of Typhoid Mary, and bestsellers like the graphic novel Get JIRO where chefs rule the future and the controversial Kitchen Confidential: Adventures in the Culinary Underbelly, among others.