All month long in October, pumpkins quickly become the go-to fruit; pumpkin lattes, pumpkin pie, pumpkin cheesecake, pumpkin cookies, pumpkin fries (even a pumpkin face mask). There is almost nothing a pumpkin can’t do. It’s not just about eating pumpkins, we also delight in decorating our houses and gardens with pumpkins — even carving them into jack-o’-lanterns. 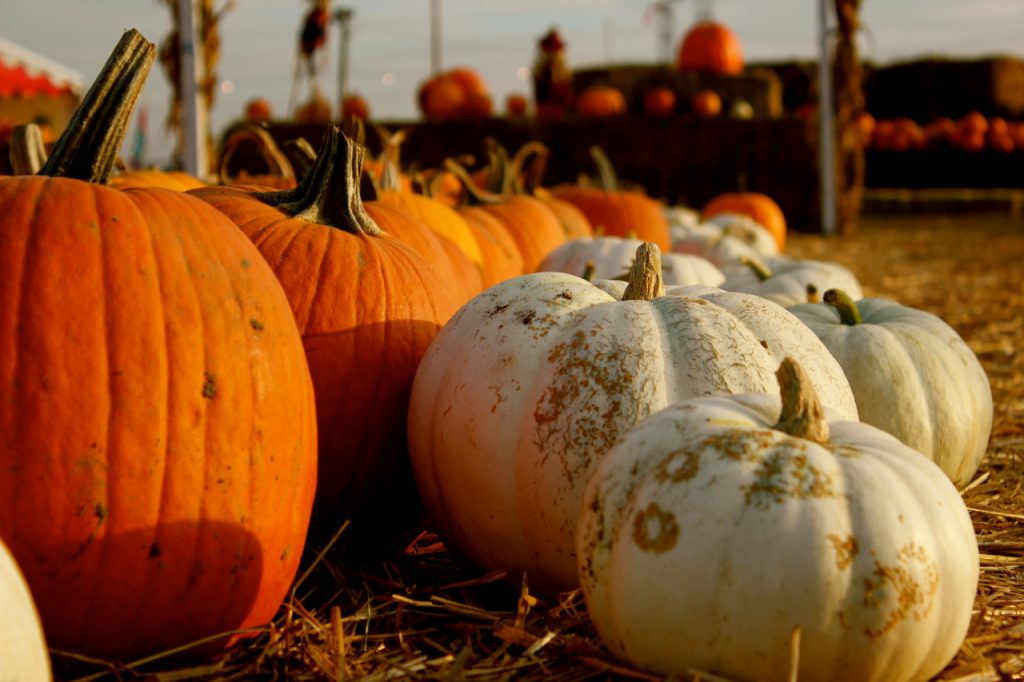 It is not surprising that by October 26th, officially #NationalPumpkinDay, we have all been driven into a sort of pumpkin frenzy. While many of us love pumpkins for their mythical relationship with Halloween, the truth is pumpkins are even more celebrated in November on Thanksgiving Day. Americans eat an estimated 50 million pumpkin pies on this day! 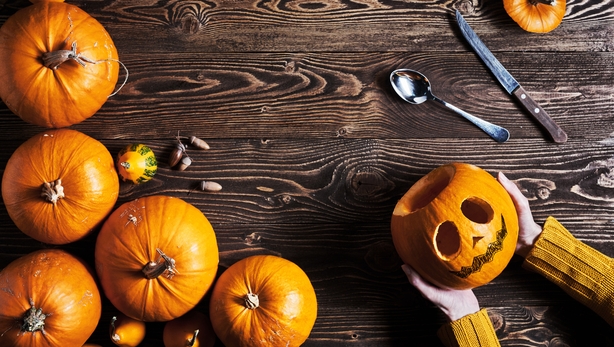 But, let’s learn a little something about this incredible fruit, which is a fruit and not a vegetable like many assume. It is technically a squash native to North America. The oldest evidence of pumpkin-related seeds dates back to between 7000 and 5500 BC in Mexico, and, the word pumpkin originates from the word pepon, which translates to “large melon” in Greek.

The pumpkin is such a desired fruit that the United States produces over 1.5 billion pounds of pumpkins every year, with Illinois producing more than any other state in the country. In fact, the largest pumpkin grown in the United States weighed 2,145 pounds—from a small town in Illinois—grown by Gene McMullen in 2015. However, the world’s record for the largest pumpkin ever grown was 2,323 pounds in Switzerland. They’ve retained the world record since 2014. 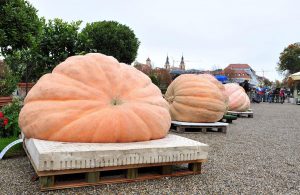 The amazing pumpkin is not only a delicious fruit with a slightly sweet taste, veterinarians recommend it to animals as a dietary supplement.  It’s given to dogs and cats to relieve digestive issues — even fed to chickens to maintain egg production. But, the pumpkin is not only a super food for animals it is also an incredible food for good health. Packed with vitamins A, E, C and even B, pumpkins contains the important minerals calcium and magnesium.

The best part is that vitamins C and E are known to play an important role in skin health. Vitamin C is not something our body naturally produces so it is important to ensure it is a part of our everyday diet. Sounds like you should order an extra piece of pumpkin pie. 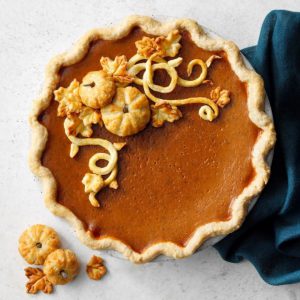 The benefits don’t stop there.  While there is no single ‘superfood’ that can prevent cancer there is overwhelming evidence that eating a healthy diet will reduce the risk of cancer. And, some evidence suggests that the antioxidant properties of carotenoids, which is vitamin A and vitamin E, all of which are found in pumpkins, may protect against breast cancer.

If you don’t know how to truly celebrate the day, here’s a go-to pumpkin pie recipe. You can prepare it with an easy ready-made crust (or make your own). But a ready made crust means you only need twenty minutes of prep. Enjoy. 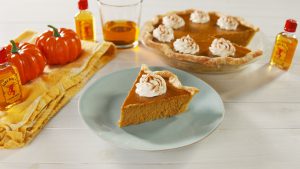 Simply blend canned pumpkin with milk, sugar, eggs and spice, then bake until the filling sets.

Pinch of  ground cloves and ginger