Born in Antibes, Eric Ripert is grateful for his early exposure to cuisine and the passion for food his family instilled in him. At 15, he left home to attend culinary school in Perpignan. At 17, he moved to Paris and cooked at the legendary La Tour D’Argent before taking a position at the Michelin three-starred Restaurant Jamin.

In 1989, Ripert worked under Jean-Louis Palladin as sous-chef at Jean Louis at the Watergate Hotel. In 1991 he moved to New York when Maguy and Gilbert Le Coze recruited him as chef for Le Bernardin where he took over after Gilbert’s untimely passing. 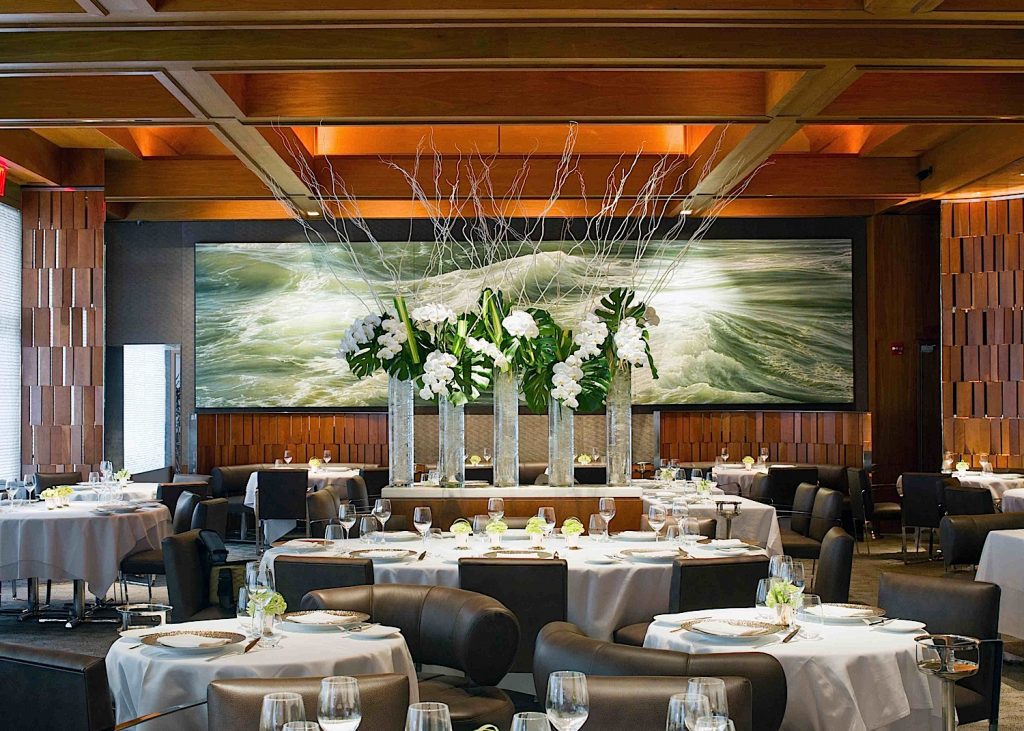 Ripert is constantly highly-rated and awarded Top Chef in the best guides and reviews. He earned a four-star rating as early as 1995 from the New York Times. Now, for the fifth consecutive time, Le Bernardin again earned the New York Times’ highest rating of four stars, becoming the only restaurant to maintain this superior status for this length of time, without ever dropping a star. He is the host of his own Emmy-award winning PBS TV series, AVEC ERIC and author of five cookbooks. 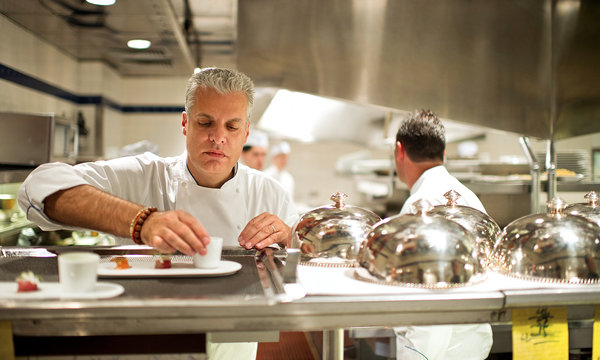