The Newest Three-Michelin-Starred Restaurant in the United States

When the announcement came that Coi was prestigiously awarded three-Michelin-stars, this San Francisco restaurant was the talk of the town. 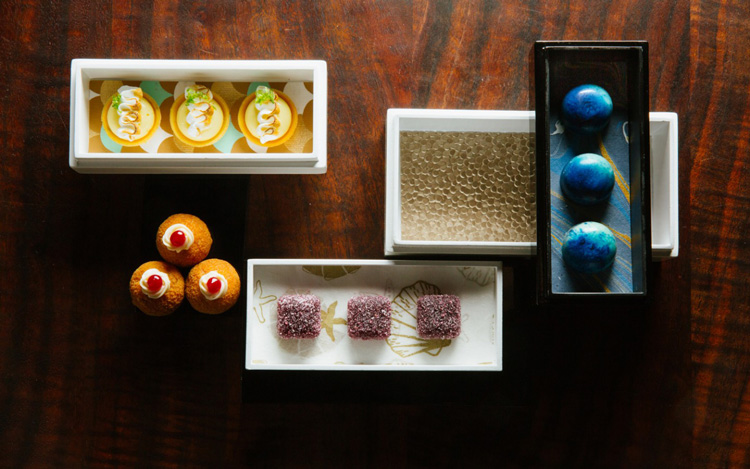 Not only has Coi achieved Michelin’s highest honor of “exceptional cuisine, worth a special journey,” the restaurant also elevated San Francisco’s culinary scene to the top spot in North America.

With seven three-star restaurants this year, San Francisco beat out New York and Chicago for the top spot, which have five and two restaurants, respectively. 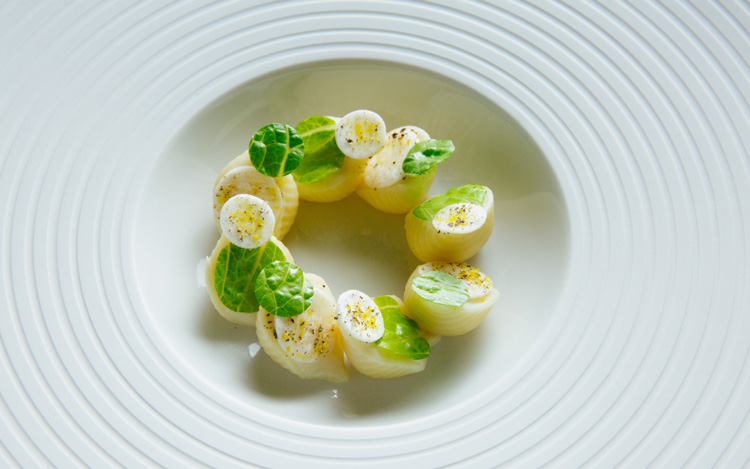 Now, Erik Anderson has taken over as Executive Chef, after Matthew Kirkley and Chef-Owner Daniel Patterson have taken on other culinary pursuits. 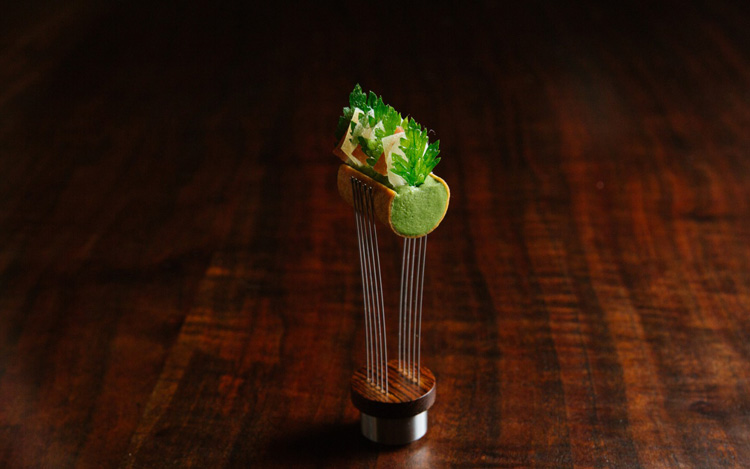 Anderson’s experience revamping the 70-year-old Grand Café in Minneapolis, and The Catbird Seat in Nashville, a fine-dining restaurant that shot to the top of national best restaurant lists.

With the gravity of becoming a three-Michelin-stars restaurant, of which there are only about 100 restaurants worldwide, the new head chef is eager to please. 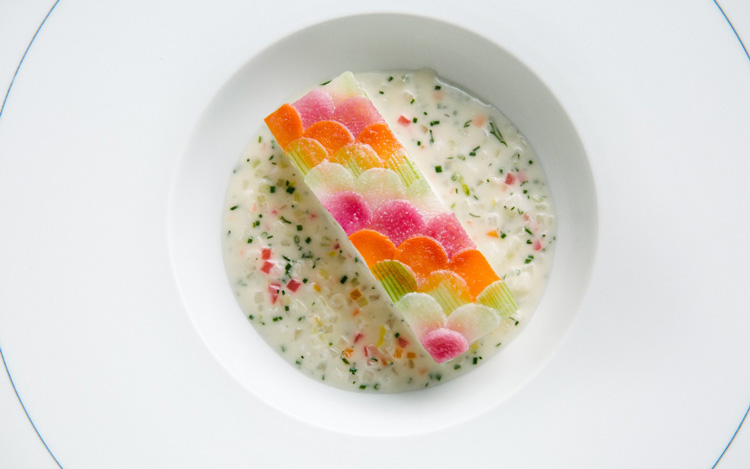 A one of the most esteemed restaurants in the country, Coi is seafood-centric, which goes along with its location in the North Beach neighborhood of the city. 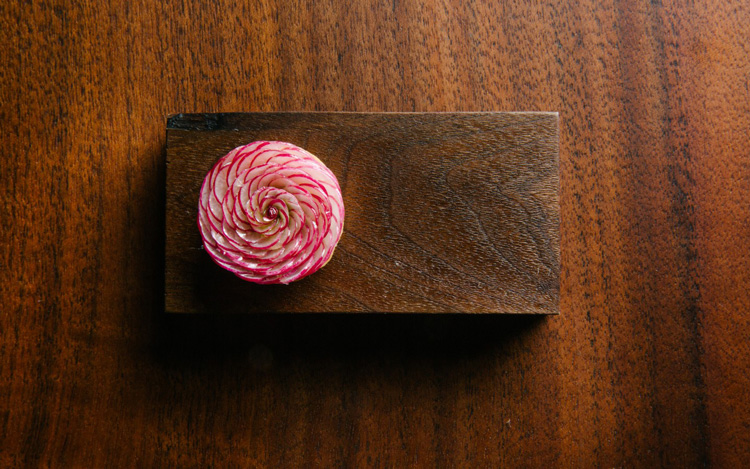 The tourte is a nod to three-Michelin-starred Parisian restaurant, l’Ambrosie, and a nostalgic reference to his father, a classically trained French chef.

Besides the addition of Anderson, the “core of Coi’s culinary team remains the very same that was recently awarded those three Michelin stars.” 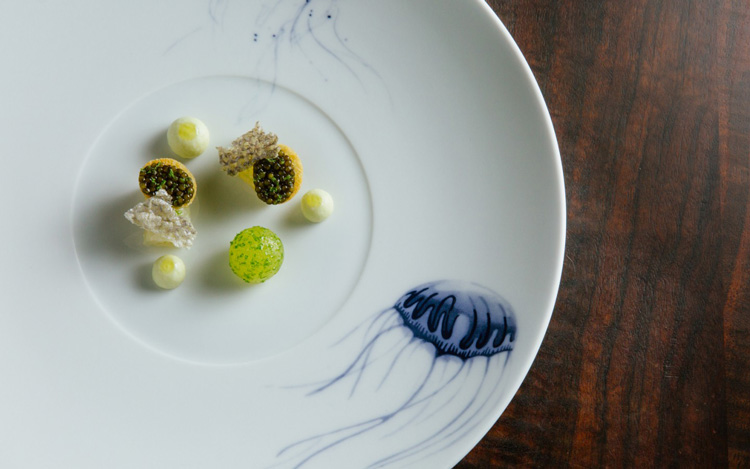 With the thrilling addition of a third Michelin star added this year, and a new menu from Erik Anderson, Coi is in good taste for 2018.