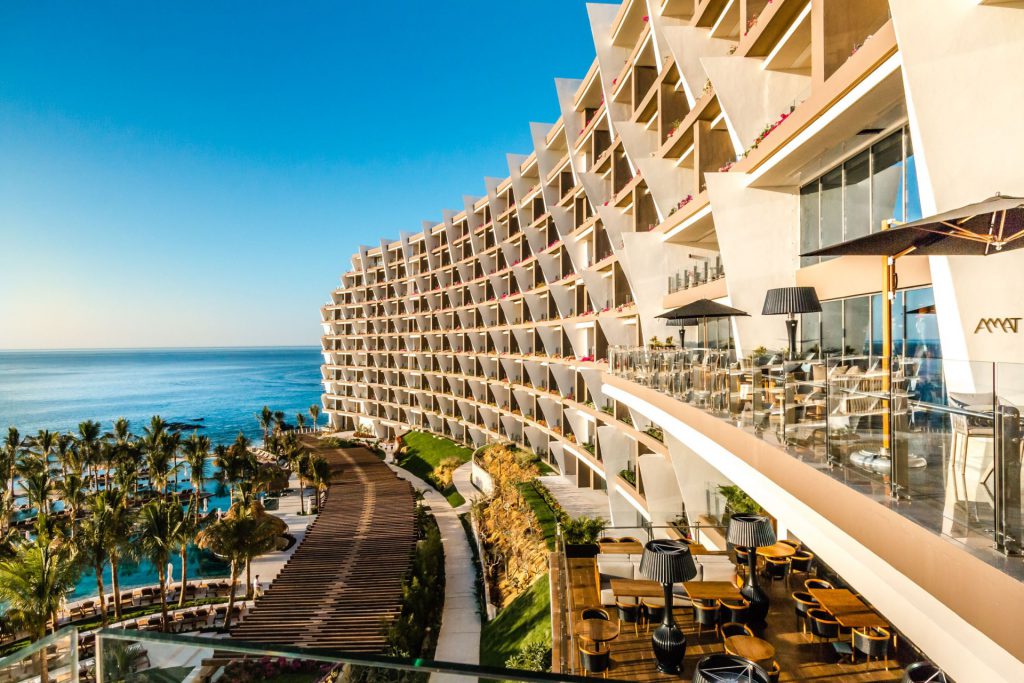 The culinary reputation of Los Cabos continues to grow with incredible annual festivals such as Sabor a Cabo and a multitude of fine dining options in town and in the luxury hotels that line the beautiful coast. With menus created by multi Michelin starred chefs, Paradisus and Grand Velas show off their flair for creative and artistic cuisine. The movement of molecular gastronomy is expanding as more people understand and appreciate the skill and dedication involved.

Molecular gastronomy is an imprecise term to incorporate essentially everything included in preparing a meal yet it is also a specific term describing a new thought process for curating meals and providing unique culinary journeys. Looking at the history of preparing meals, humans have developed and changed techniques, played and experimented with ingredients before employing design and aesthetics to their meals. All of this falls under the broad term molecular gastronomy. 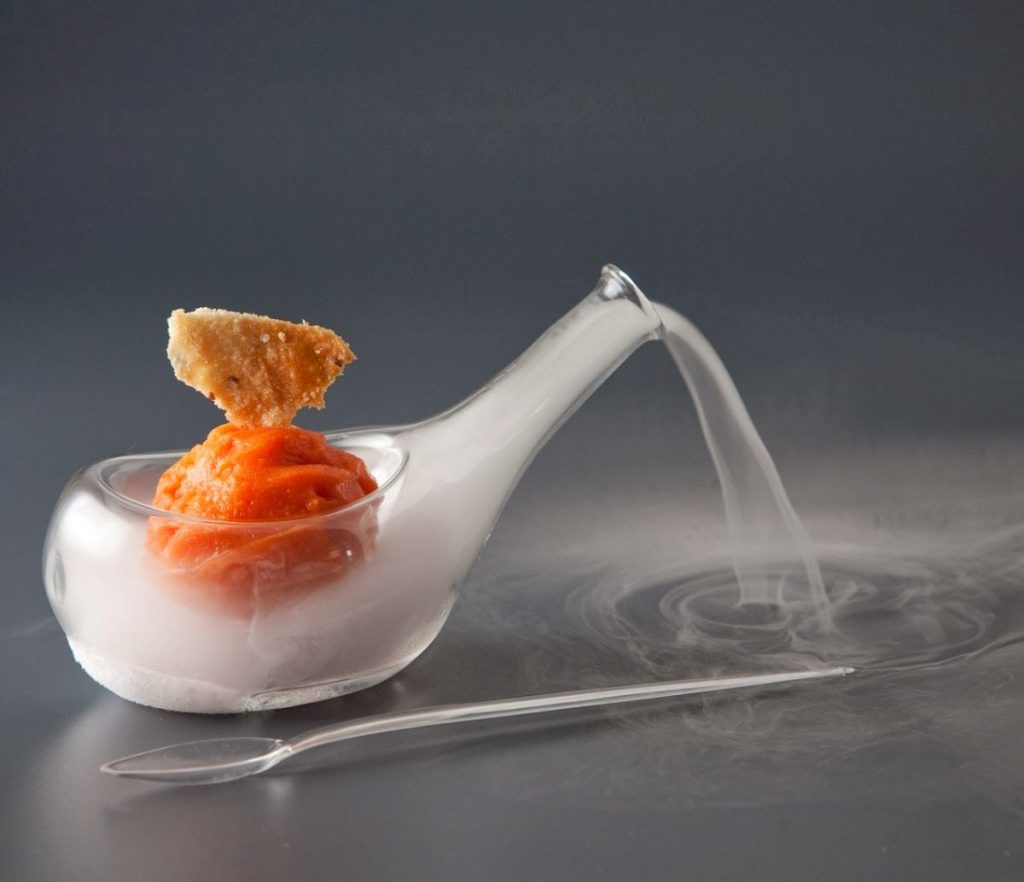 The more precise molecular gastronomy came from early ‘foodies’ in the last few decades who sought to understand the chemical reactions of heating and cooling food, mixing certain ingredients to create ‘new’ ingredients, and others still who focused on the environment and experience of all the senses when eating.

Chefs that ascribe to molecular gastronomy have been more scientific in their approach to seeing just how much a few degrees can make a difference in combining certain items or ingredients.  Using foods in different forms, such as dehydrated fruits, is one layer that can be added for appearance or as a main part of the show.  Often times liquid nitrogen will be used to prepare a dish but also for the visual effect with its slow rolling cloud of curiosity for the onlooker. 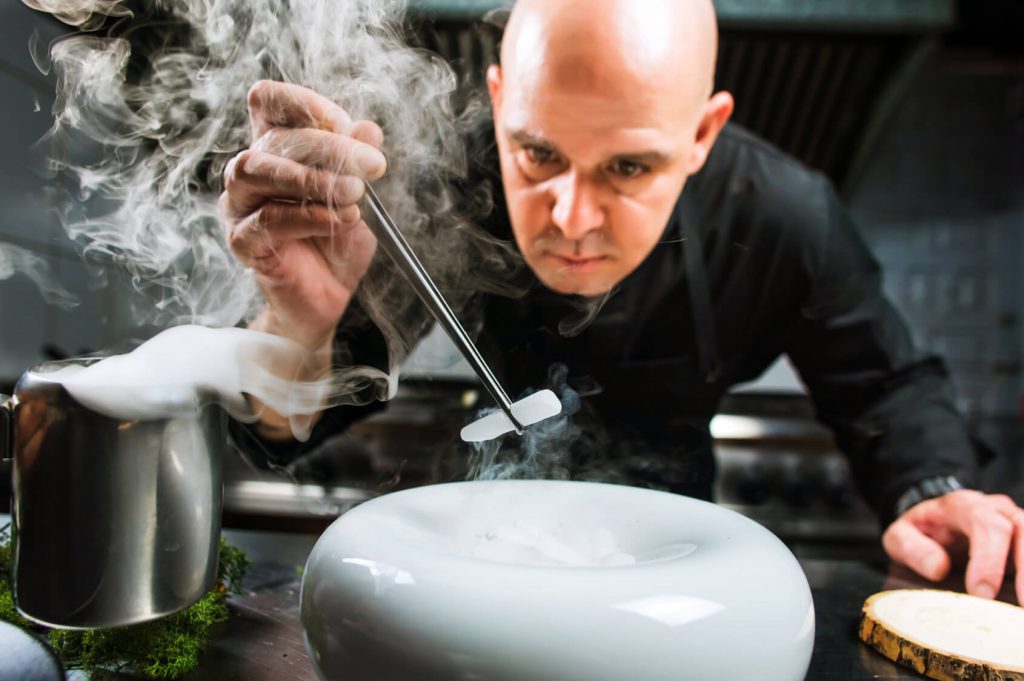 By studying molecular gastronomy it opens up the cookbook for experimentation, with more options to choose from these creative chefs take it to another level. Grant Achatz pushing the envelope at Alinea says “we lean towards science to figure out ways to extract flavor and aroma.”

Some dishes are smoked on the grill or on the table inviting the person dining to be part of the experience instead of solely a consumer.  Foams or reductions, crisps or dehydrates, the texture of choice plays a part in the artistry and chemistry of a dish. 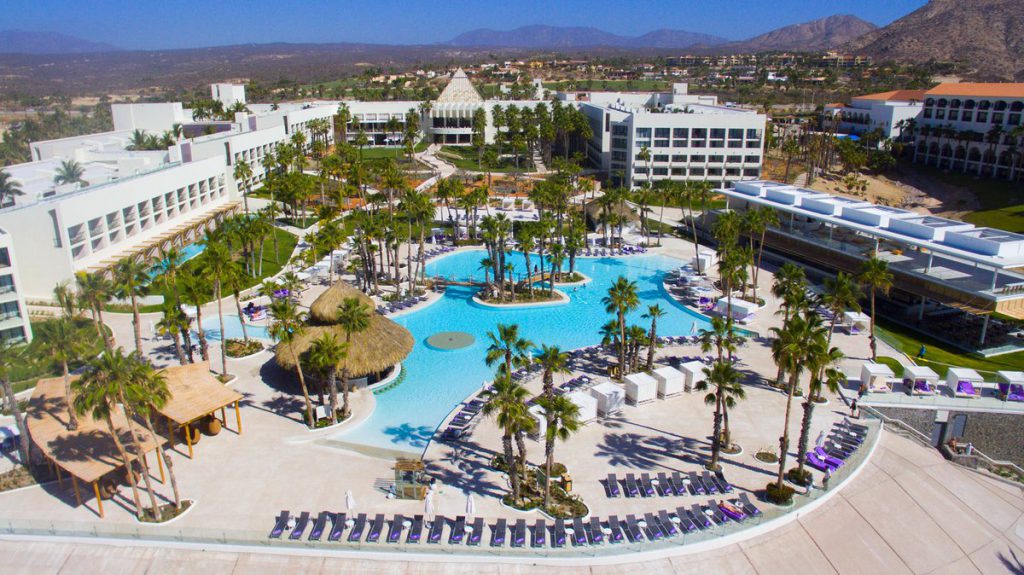 On your next visit to Los Cabos, discover this gourmet phenomenon while enjoying paradise!