The number of personal honors that renowned Chef Thomas Keller has received almost exceeds the numerous accolades from his exceptional collection of restaurants. 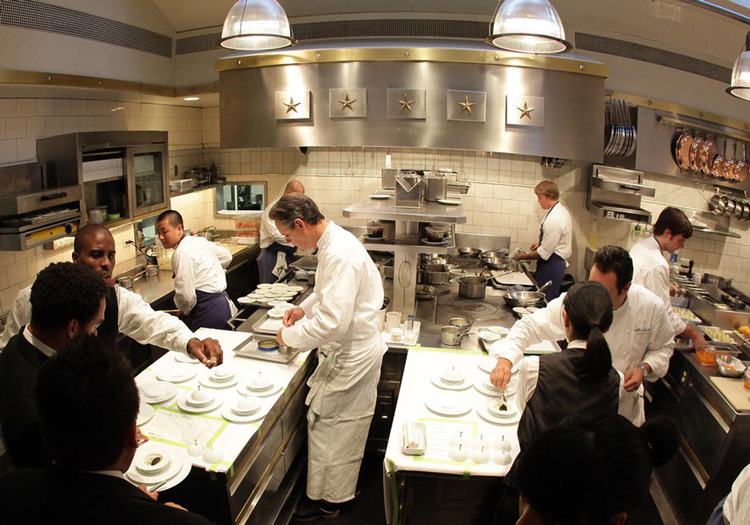 He is the first and only American-born chef to hold multiple three-Michelin-star ratings, as well as the first American male chef to be designated a Chevalier of The French Legion of Honor, the highest decoration in France. Keller has received numerous honors, including The Culinary Institute of America’s “Chef of the Year” Award and the James Beard Foundation’s “Outstanding Chef” and “Outstanding Restaurateur” Awards.

Beginning from a young age in his mother’s Palm Beach restaurant, he quickly became immersed in the culinary world working in kitchens around the United States. In 1983, he relocated to France to work in several Michelin-starred restaurants, including Guy Savoy and Taillevant.

Three years later, he opened his first restaurant, serving French-American cuisine at Rakel in New York City. After that, moved back to the West Coast to become Executive Chef at the Checkers Hotel in Los Angeles. 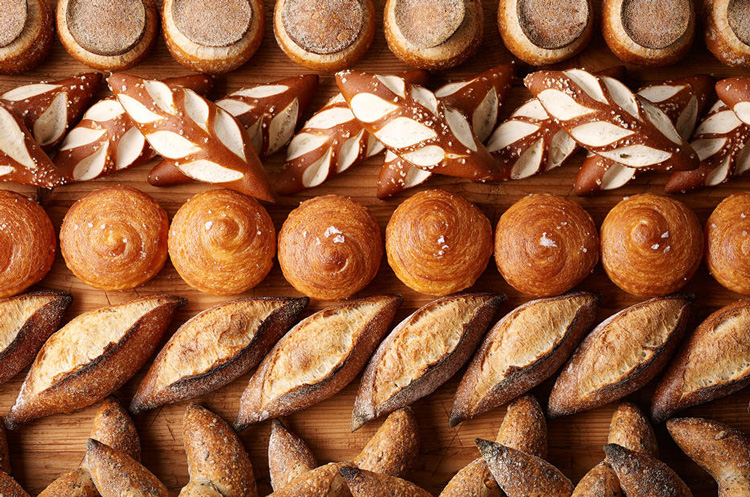 In 1994, he acquired The French Laundry in the Napa Valley region of California, which quickly rose to national acclaim. This remarkable establishment has celebrated over two decades of serving fine French classics, and has received three-Michelin-stars for numerous years in a row.

Keller’s highly successful French bistro Bouchon debuted in 1998, and has consistently been starred by the Michelin Guide. Five years later, Keller also introduced Bouchon Bakery, within walking distance of both The French Laundry and Bouchon. The flourishing French bistro Bouchon has expanded to Las Vegas, including outposts of Bouchon Bakery in Las Vegas and New York. 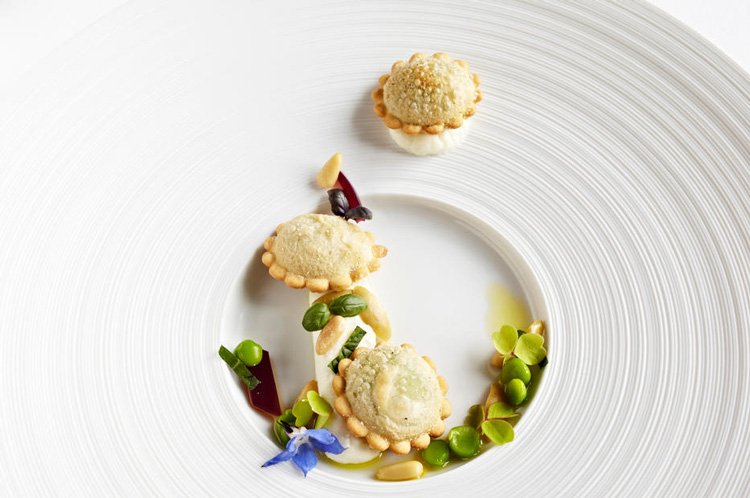 Whether enjoying Keller’s highly-acclaimed restaurants on the West or East Coast, the delectable cuisine of chef and restauranteur Thomas Keller is sure to delight.