Critically acclaimed chef and restaurateur, Kiko Moya will bring his sensational Mediterranean cuisine and unique gastronomic talents to Estudio Millesime by American Express. From June 6-8, 2017, Moya will skillfully import the distinctive flavors traditionally linked to his home province of Alicante, Spain to the Estudio Millesime facilities. With two prestigious Michelin stars and three Repsol Soles under his belt, Moya is sure to provide an exceptional dining experience of the highest level.

Located in the breathtaking St. Regis Hotel Mexico City, Estudio Millesime is known as the country’s most sophisticated address for unparalleled culinary and hospitality experiences. Several times a year, the planet’s top chefs travel to the exclusive venue to showcase their talents. Take culinary leaders Joan Roca (The Celler of Can Roca), André Chiang (Singapore), Iñaki Azpitarte (Paris) and Dieter Koschina (Portugal) as examples of some of the known gastronomic stars to have graced the kitchens of Estudio Millesime in recent years. 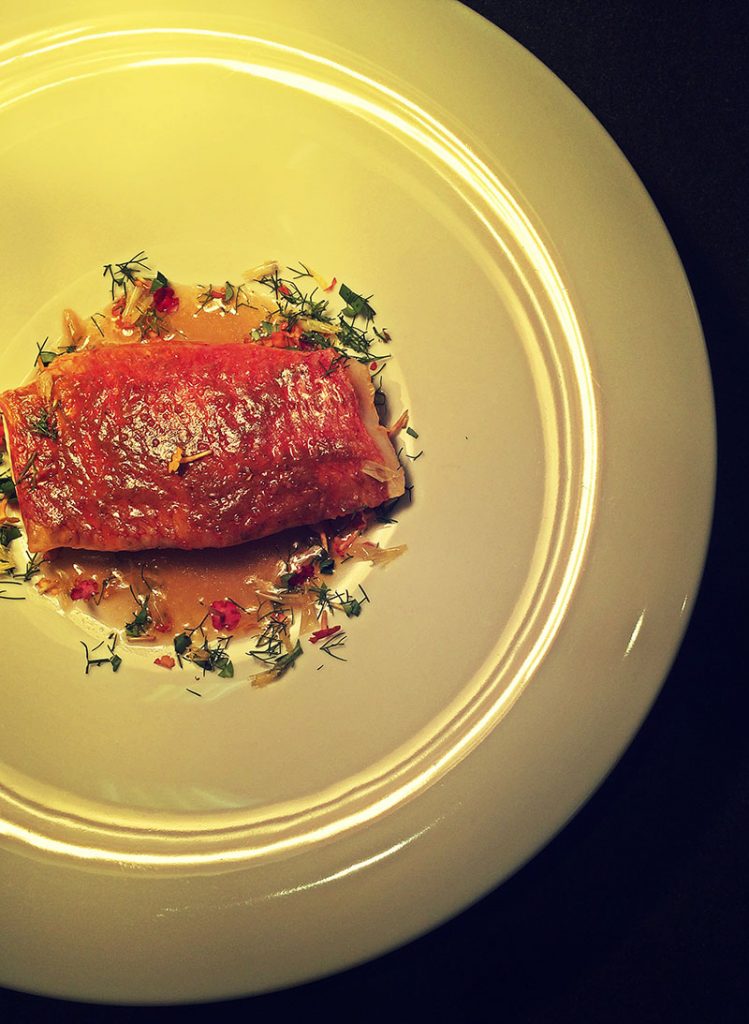 This interesting and unique gastronomic concept is expanding in some of the most influential cities around the world, which include Santiago de Chile (2017), Miami (2018) and Bogota (2018). 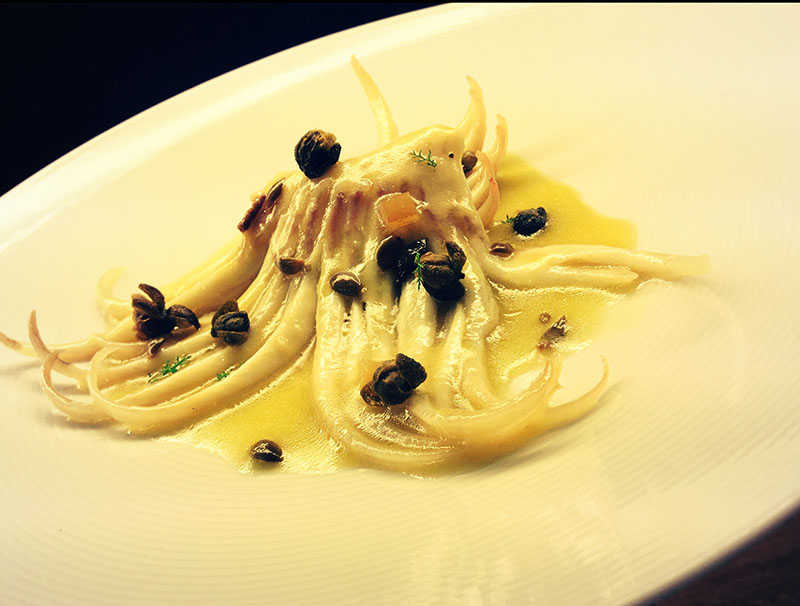 To make reservations and activate membership: