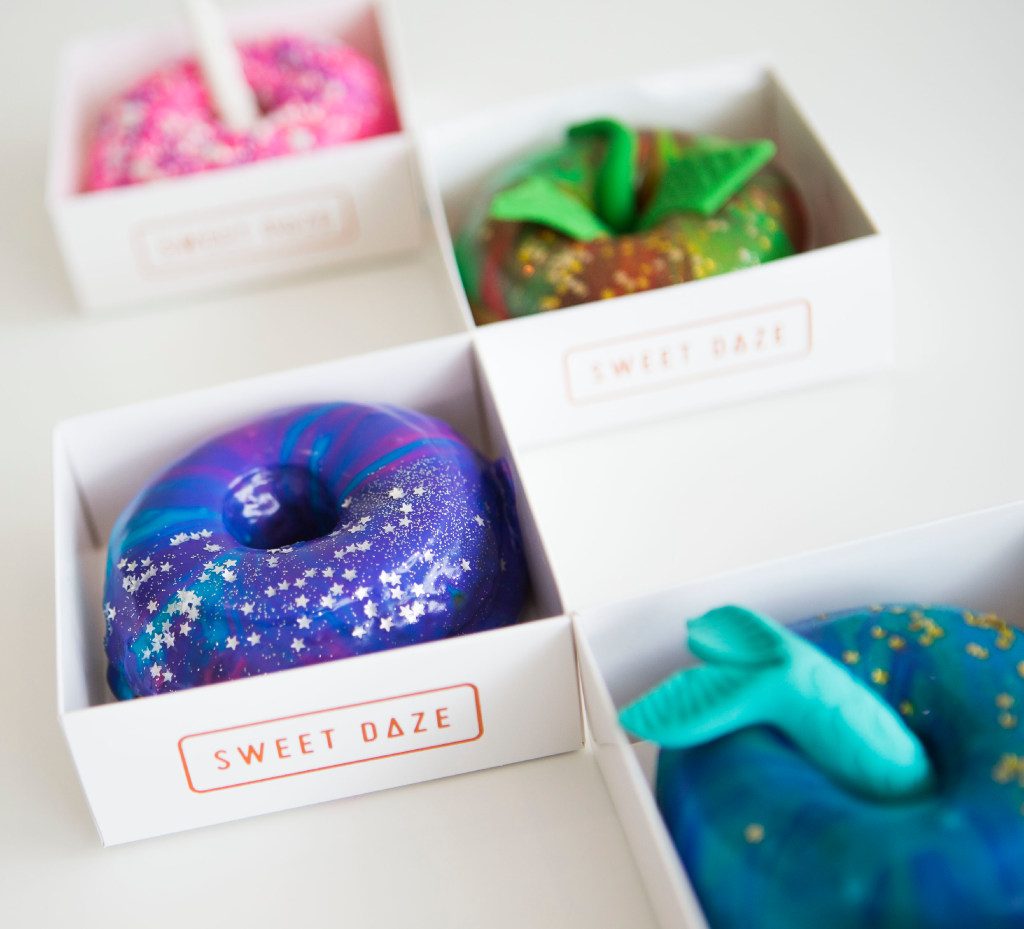 James Beard Award-winning Pastry Chef, Dominique Ansel, has shaken up the pastry world with innovation and creativity at the heart of his creations. Named the World’s Best Pastry Chef in 2017 by the World’s 50 Best Restaurants awards, one of Business Insider’s “Most Innovative People Under 40” and Crain’s New York “40 under 40,” Chef Dominique has always brought a ground-breaking approach to the world of desserts. 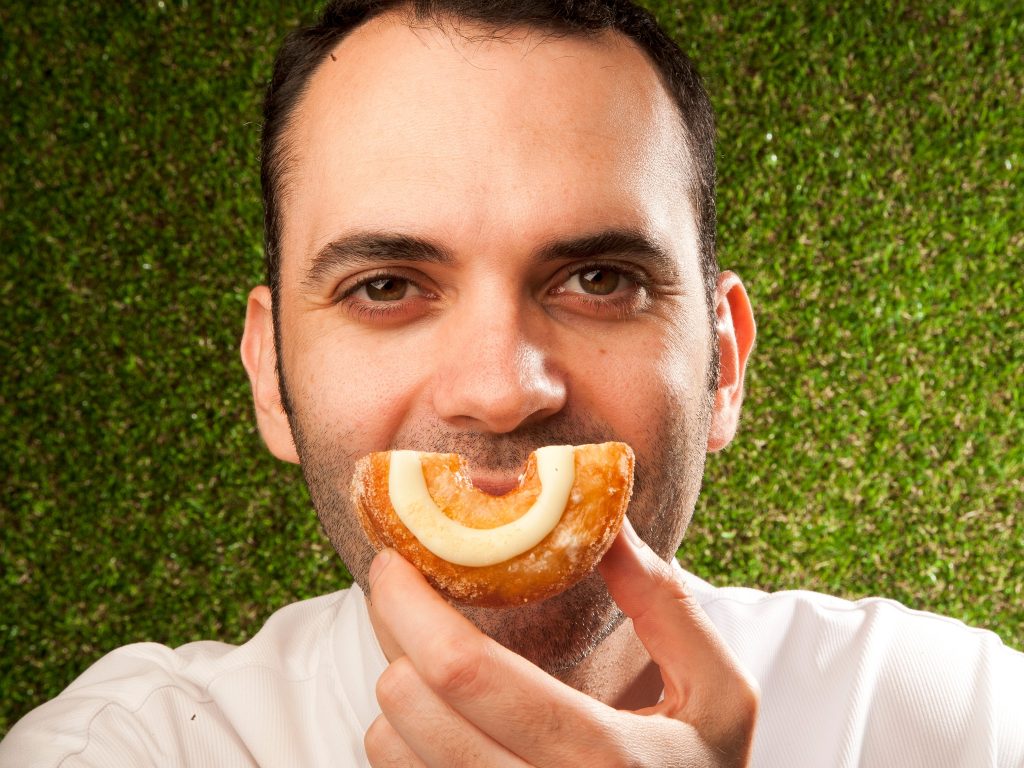 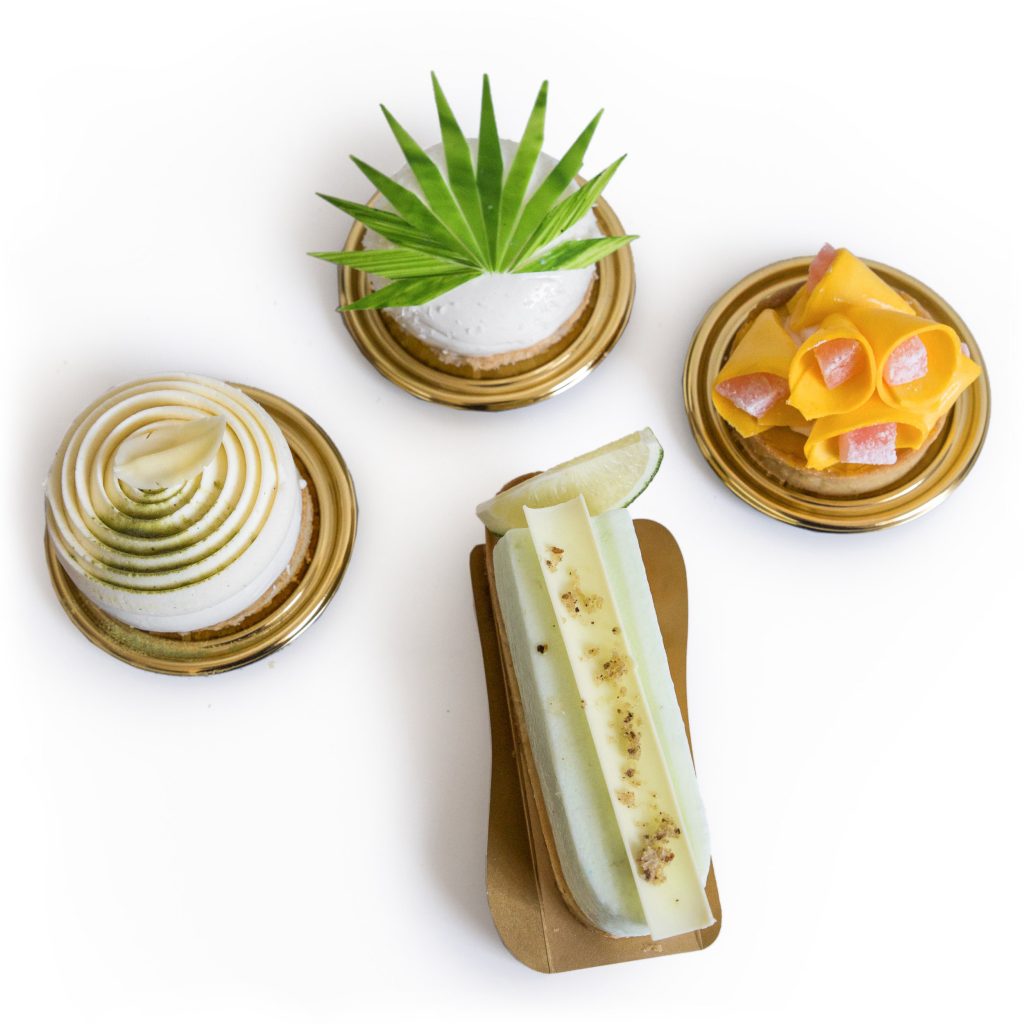 Dominique’s creation of the Cronut®, his signature croissant-doughnut hybrid pastry that he first launched at his eponymous Bakery in New York, soon become the world’s first-ever viral pastry. In its first year, TIME magazine named the Cronut® one of the “25 Best Inventions of 2013,” and it has since appeared in the news across the world and has also been featured on television. 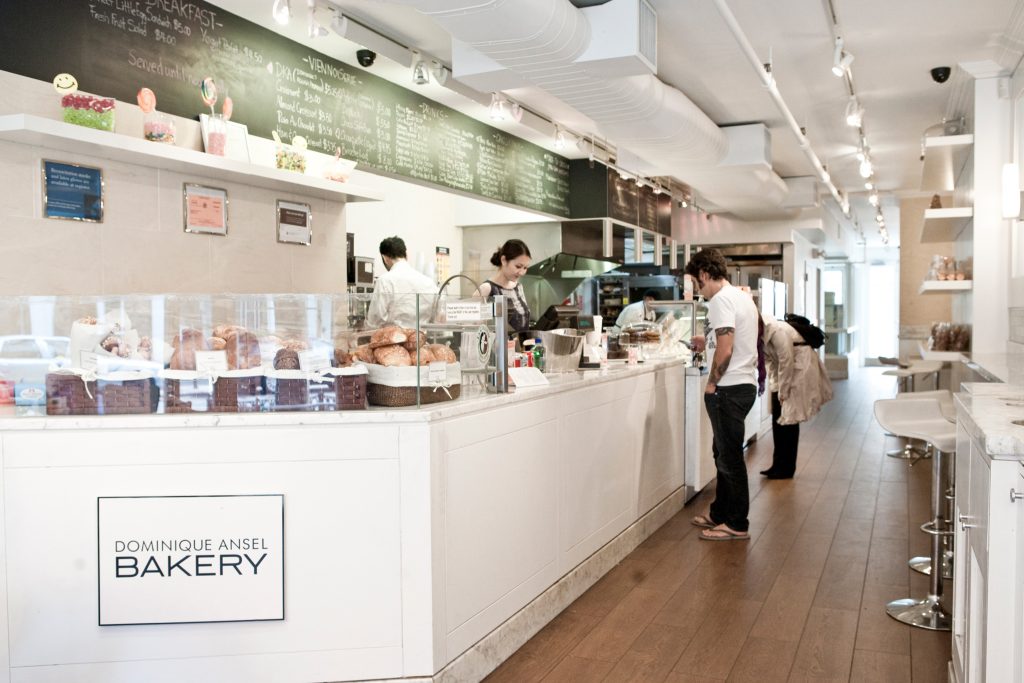 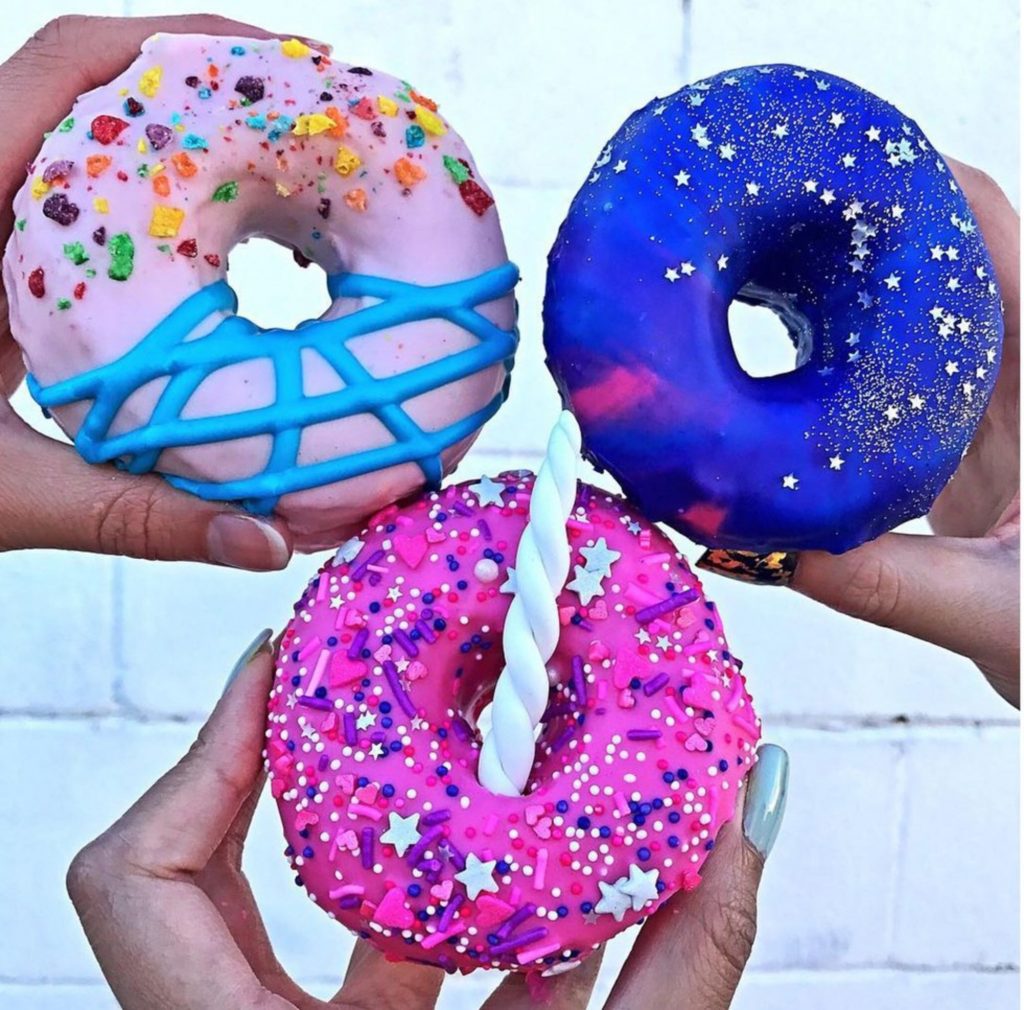 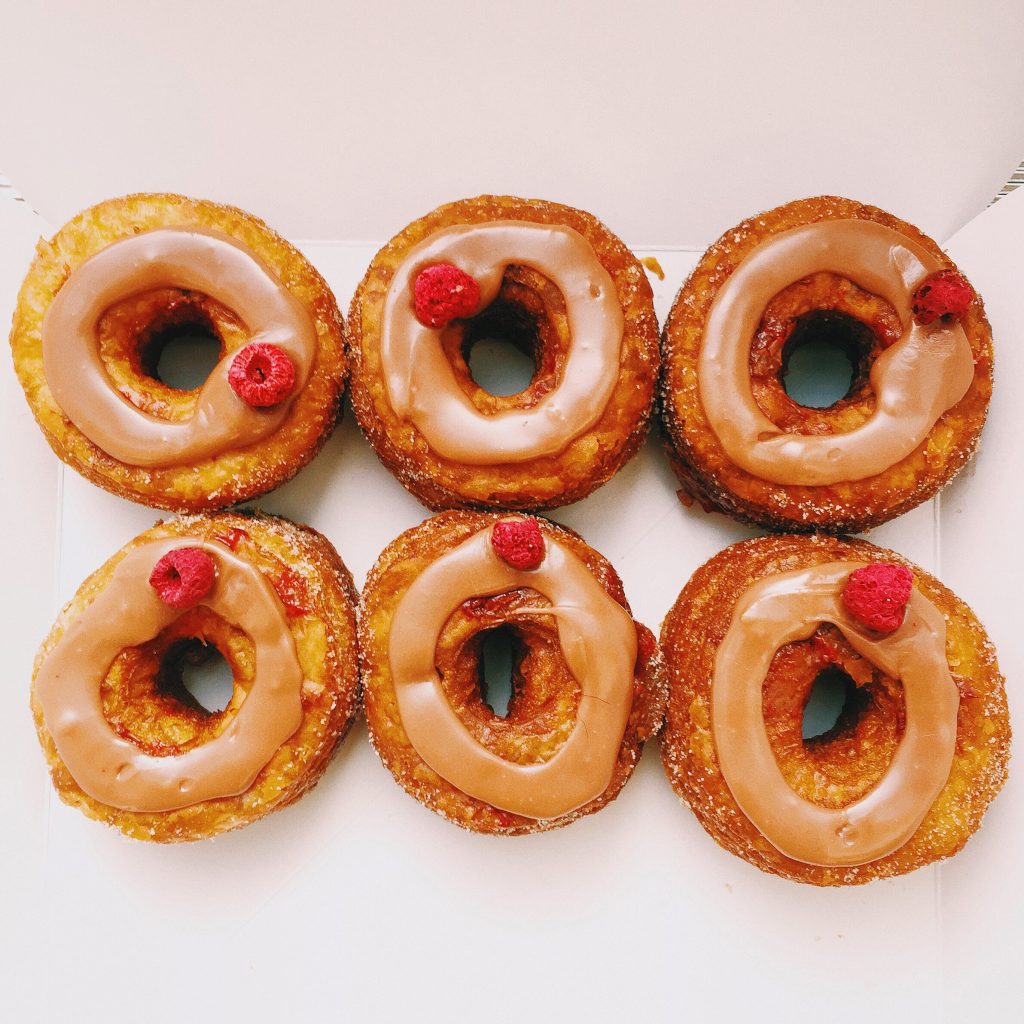