Chef Masayoshi Takayama apprenticed under the direction of Sushi Master Sugiyama Toshiaki, at Ginza Sushi-ko in Tokyo. He named his first restaurant in L.A. after his mentor. In New York City, his eponymous restaurant, simply named Masa, is noted as being one of the most expensive restaurants in the world. 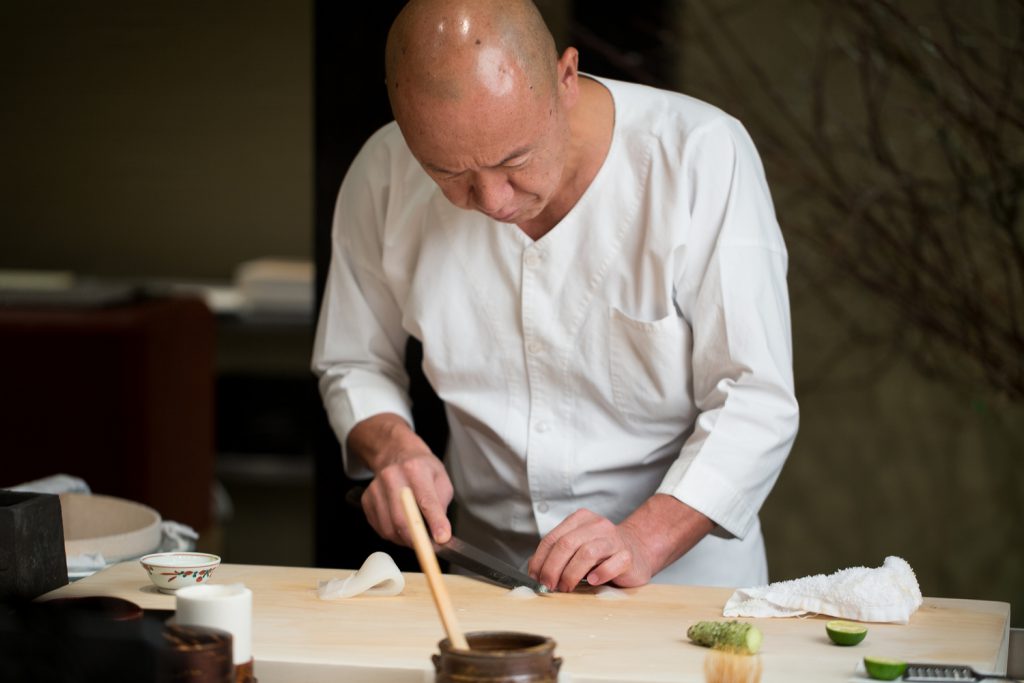 Chef Masa’s commitment is “…to bring 100 per cent of the essence of something, the umami, to the outside.” The Omakase dining courses are seasonal, and prepared, according to the chef, “…so the innate character of the ingredients persists.”  The freshest ingredients, including fish and seafood, are brought in on a daily basis from all over the world. Chef Masa’s gift is providing out-of-this-world savory, sensual, delights. 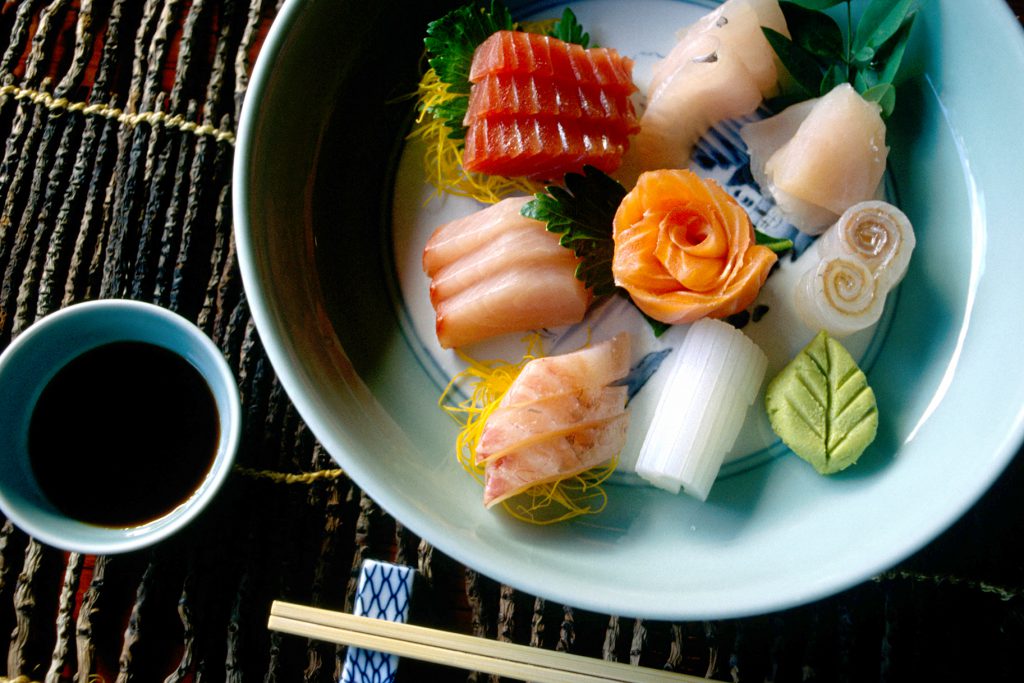 The ambiance is of meticulous perfection engaging diners in intimate dinner theater awash with tranquility and culinary history. Masa has 26 seats, the most-desired ones closest to the action at the hand-carved sushi bar. Reservations must be made at least a month in advance. 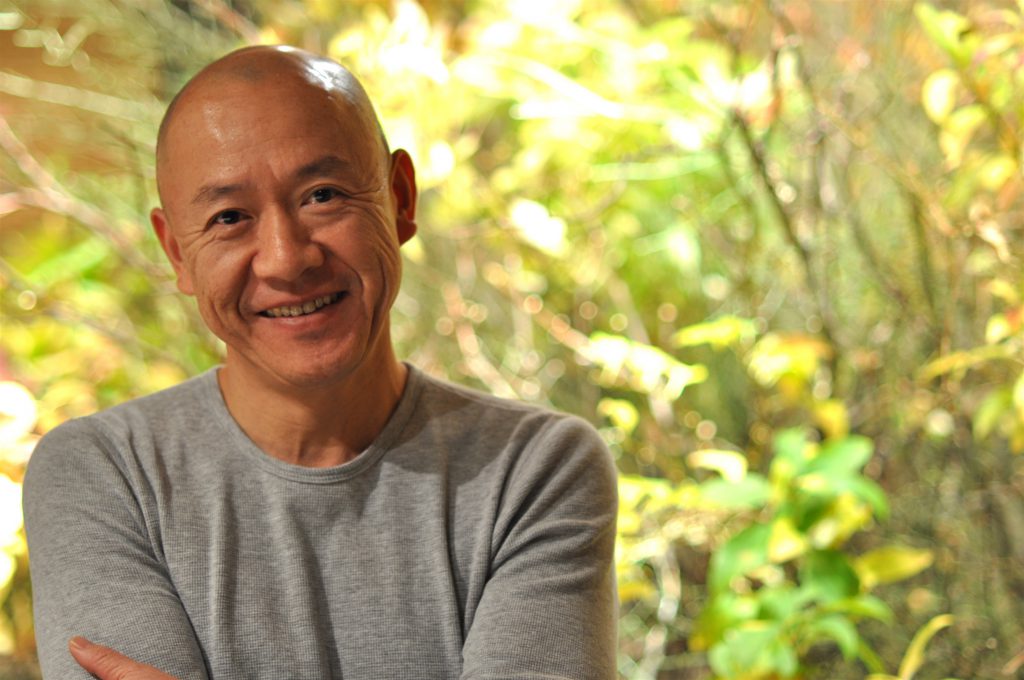