4 of the Most Intriguing Michelin-Starred Restaurants in the World

From some of the top dining establishments on each continent to the most innovative cuisines, these groundbreaking, incredible restaurants around the world are definitely worth the trip. 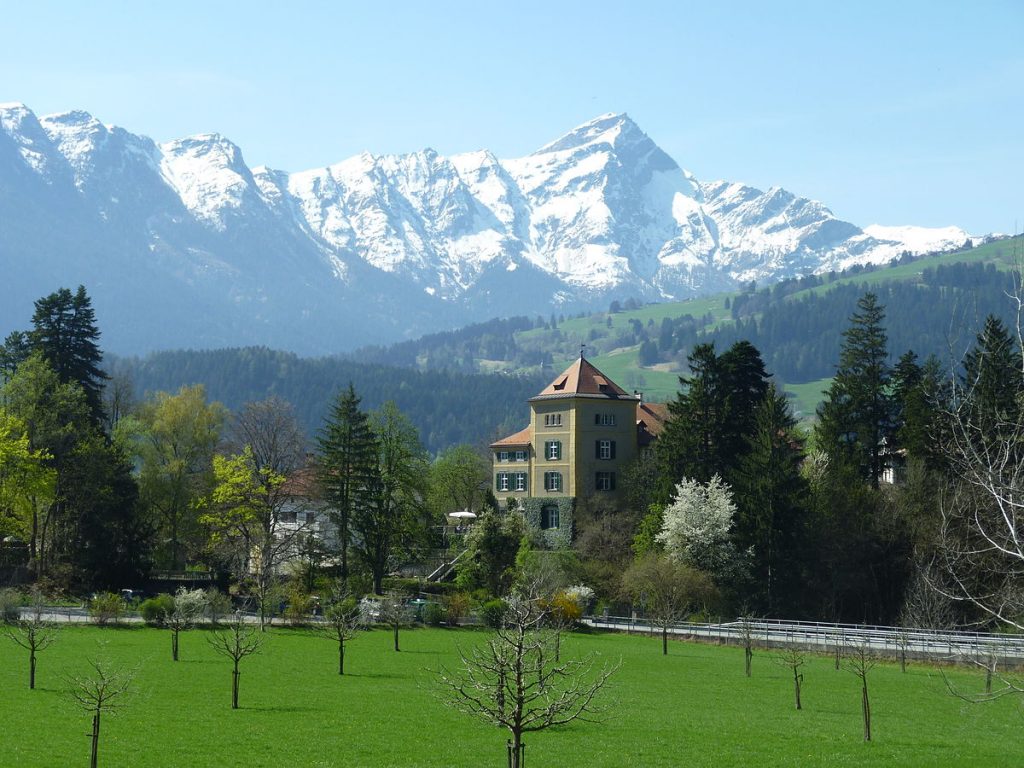 Triple Michelin-starred restaurant Schloss Schauenstein, located in an historic castle in a bucolic valley in eastern Switzerland, is considered one of the top dining destinations in Europe. One of the restaurant’s signature dishes is beef tongue, which mirrors the five taste sensations (sweet, sour, salty, bitter, umami) and lamb belly with sea buckthorn-pickled vegetables. 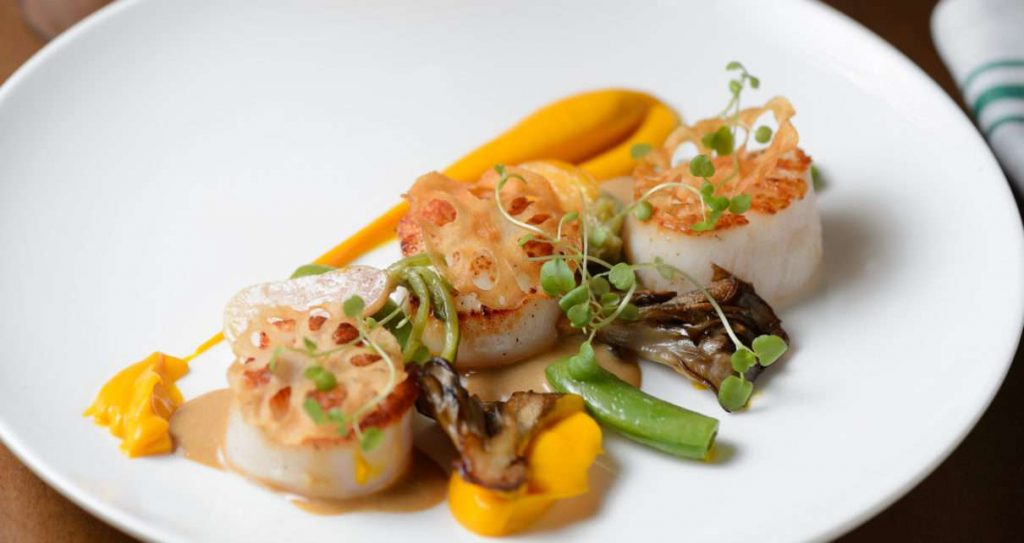 Eleven Madison Park is on the forefront of the US dining evolution with Chef Daniel Humm’s clever, innovative cuisine. At this luxuriously grand restaurant, extraordinary gourmet talents are seen in the dry-aged duck, as well as dramatically presented dishes, such as the Baked Alaska for two, drizzled with Chartreuse and flambéed tableside. 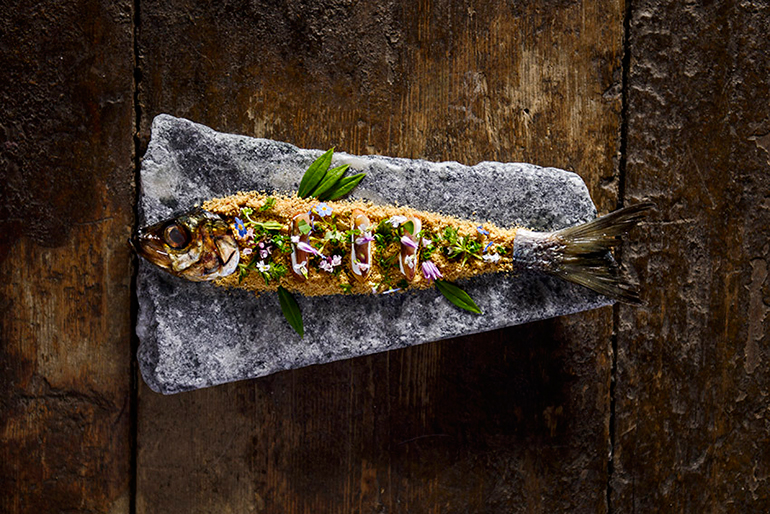 Fäviken’s 32-course tasting menu demands a journey, where timberlands and mountain vistas unfold, and Chef Magnus Nilsson’s preparations draw on freshly foraged food and hundreds of years of regional food culture. One of his signature dishes is a single scallop poached in its own juices, which arrives at your table in its gigantic shell atop a bed of moss and burning juniper branches cut from behind the kitchen – the ocean meeting the forest. 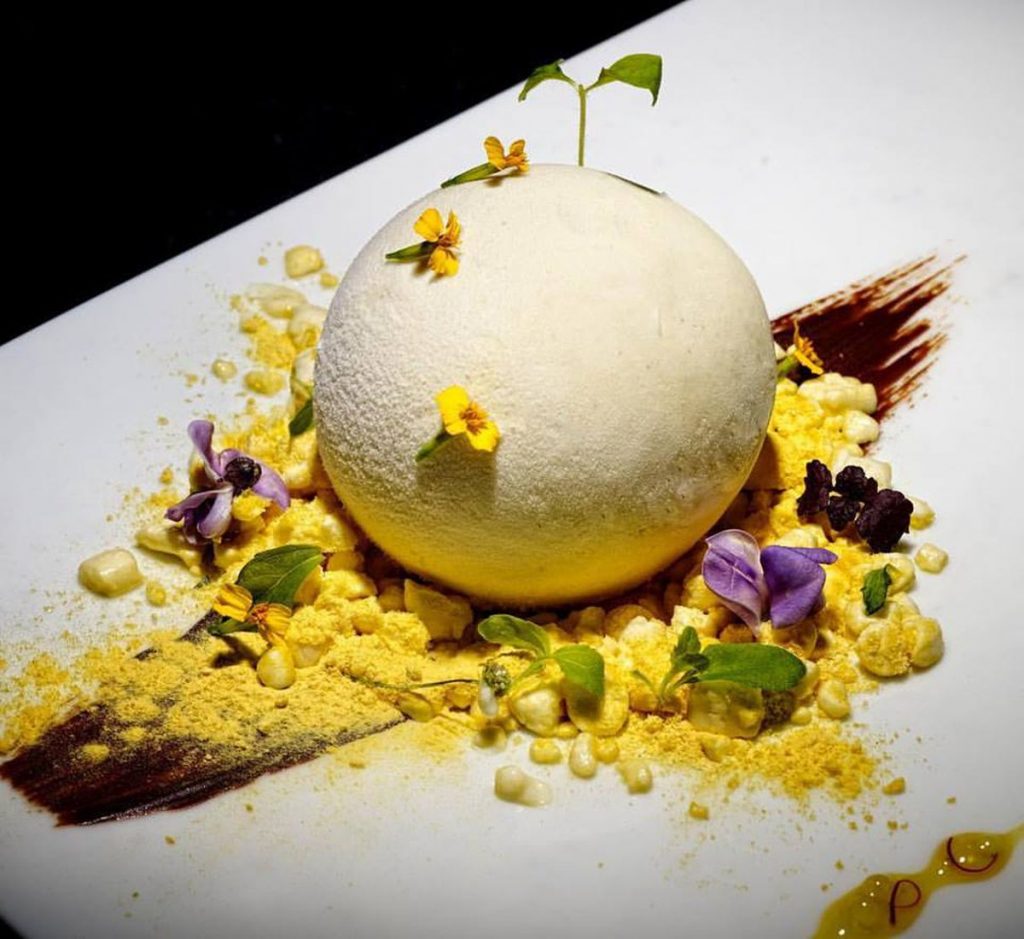 Chef-owner Gaggan Anand takes Indian cuisine to a rarely seen level and one that is pure alchemy at namesake Gaggan. His artful dishes are original and creative, with a wonderful blend of textures, flavors, and delicate spicing. A memorable experience, it’s a feast for the senses as dishes are delivered at a rapid pace by the passionate staff.