Pierre Hermé has what is arguably one of the best jobs in the world. He is a French pastry chef and chocolatier. The World’s Best Pastry Chef, according to The World’s 50 Best Restaurants guide. He’s been called the Picasso of pastry and the Dior of desserts and his cult following stretches across the globe. Maybe it’s how he strips classic pastries of their pomp and circumstance or tames the most unpredictable cocoa beans. Whatever it is, with 50 stores worldwide and one of the youngest people to win the world’s best moniker, Pierre Hermé is definitely not slowing down anytime soon. 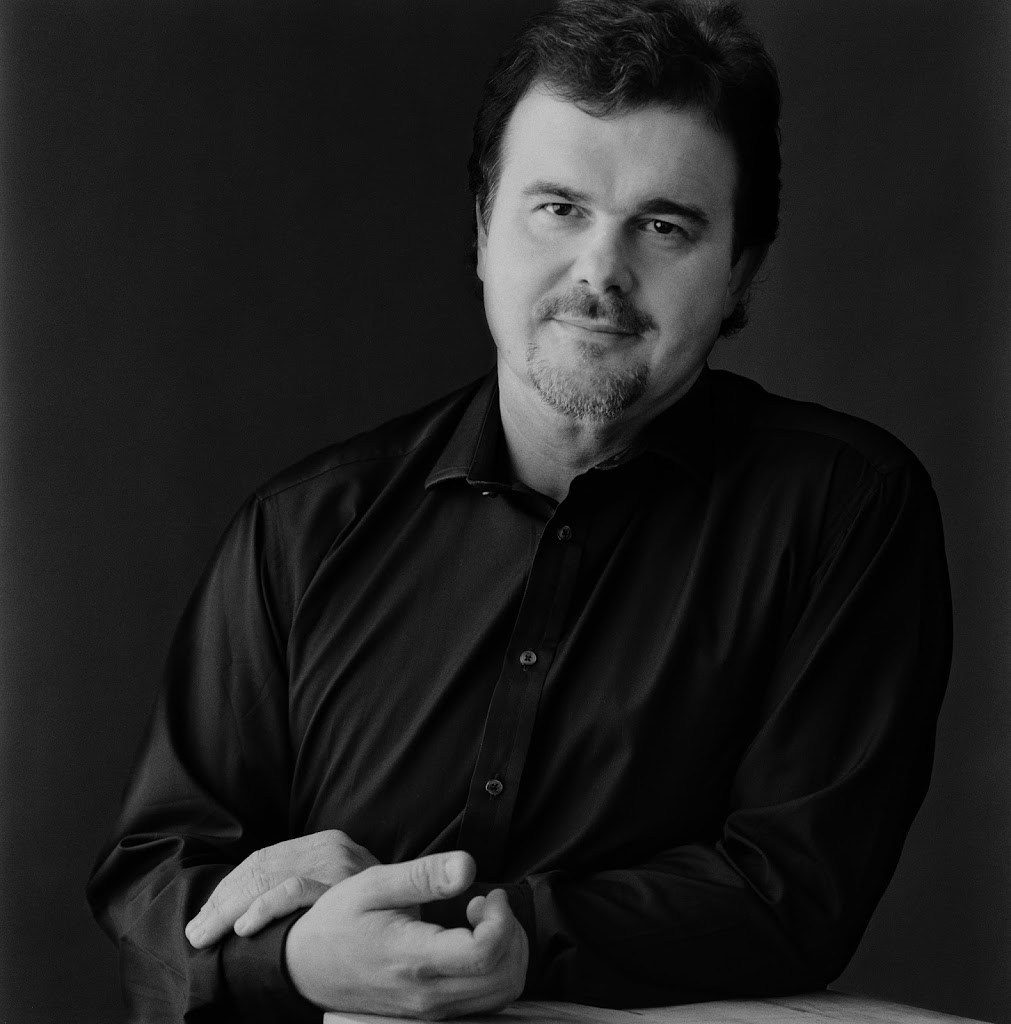 After his breakout success opening a boutique in Tokyo, Pierre has put new pastry shops on the map in Paris, South Korea, Morocco, Thailand, and many more. Heir to four generations of Alsatian bakery and pastry-making traditions, Hermé arrived in Paris at the age of 14 to do an apprenticeship with Gaston Lenotre. After a few different jobs with well-known brands he set up the Tokyo shop, Maison Pierre Hermé Paris in 1998 with his associate Charles Znaty. His Paris shop is the notable 72 Rue Bonaparte, in the Saint-Germain-des-Prés fashion quarter and serving, among other tasty treats, the best macaroons you’ve ever laid eyes on. 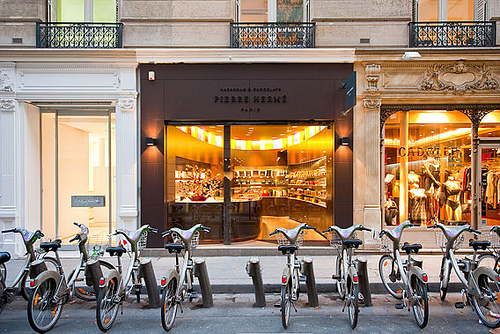 Hermé’s latest creations are his spin on the traditional mooncakes, which celebrate the Chinese Mid-Autumn Festival. The round delicacy has been a part of Chinese culture for more than three thousand years. His Pléntitude Mooncake represents the full moon and new moon. He replaced the salted egg yolk with a soft caramel center, but who’s complaining? The Ouvre-Toi Mooncake is a play off Hermé’s bonbon, and blends praline and sesame nougatine topped with a crescent-shaped chocolate sliver to represent the varying moon phases. 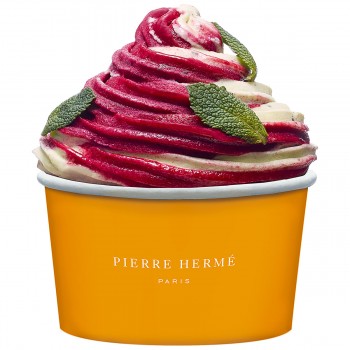 So, what’s next for this savant of the sweets? This year, Pierre launched a collection of ice creams and sorbets. He said of his flavors, “I enjoy exploring contrasts in tastes and textures.” The eccentric flavors are certainly unexpected with names like lemon and almond with macaron biscuits and corsican immortelle flower and candied citrus. While the ice creams have disappeared for the winter months, it’s highly likely Pierre will have something new and wonderful in store for the holiday season.