Although sensory deprivation therapy sounds like medieval torture, studies of the therapy began in the 50s and gained popularity in the 70s. The therapy has been refined and reintroduced to the public recently as a sound way to relax, renew, and invigorate mind and body, with luxury spas adding sensory deprivation pods everywhere. 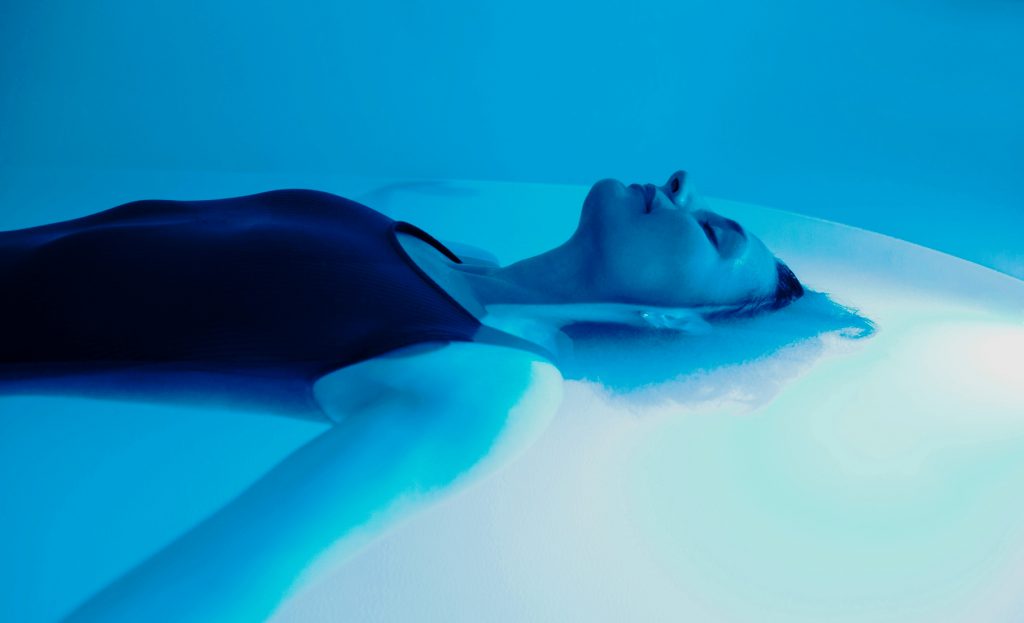 The therapy consists of being insulated from sensory stimulation by floating in a tank or pod filled with body temperature water and a high content of Epsom salt allowing anyone to float effortlessly.

Though many people at first experience claustrophobia, the health benefits claimed by people who practice floating include: improving sleep, treating fibromyalgia, and reducing stress, anxiety, and pain, among others. 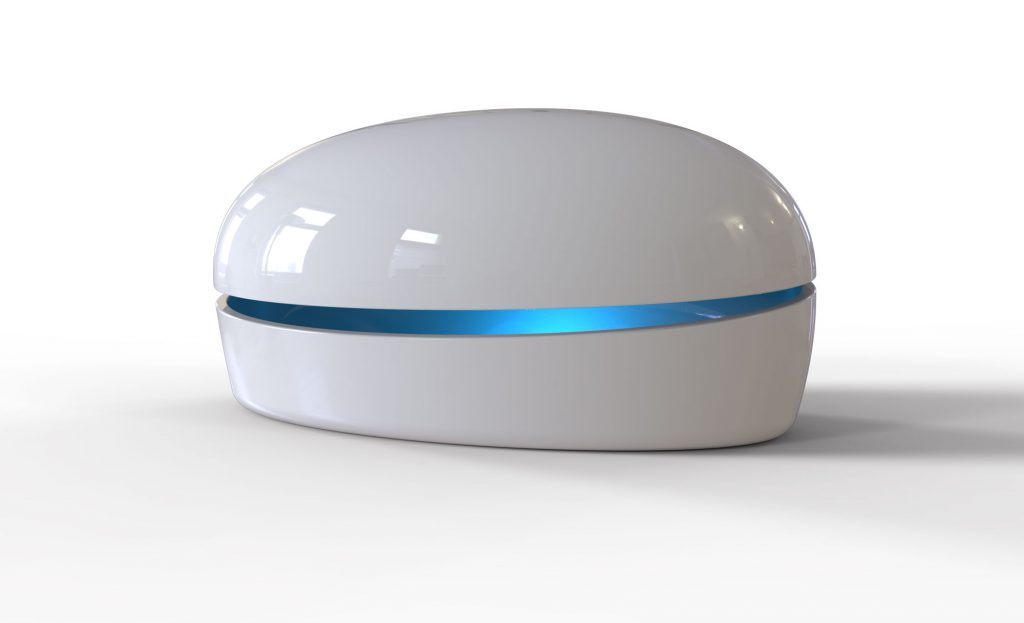