The Futuristic Wellness Technique of Cryotherapy 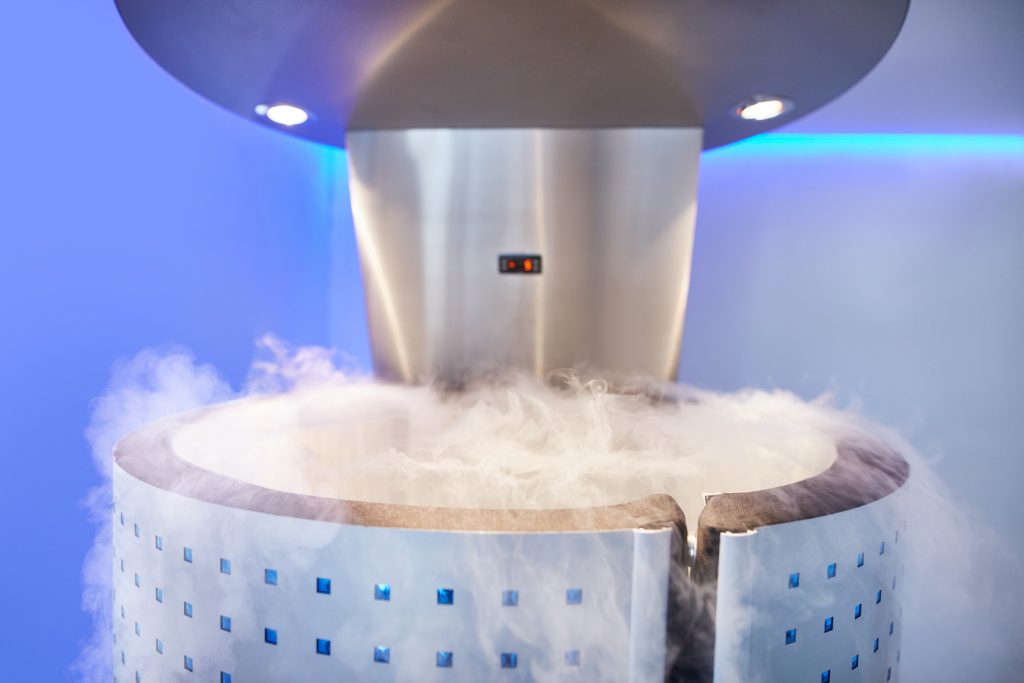 Cryotherapy was discovered in Japan in the late 70s by Dr. Toshima Yamaguchi. It is a nonmedical treatment where one is immersed in an unbelievably cold cryo-chamber, usually generated by liquid nitrogen, where temperatures are as low as minus 240 degrees Fahrenheit. 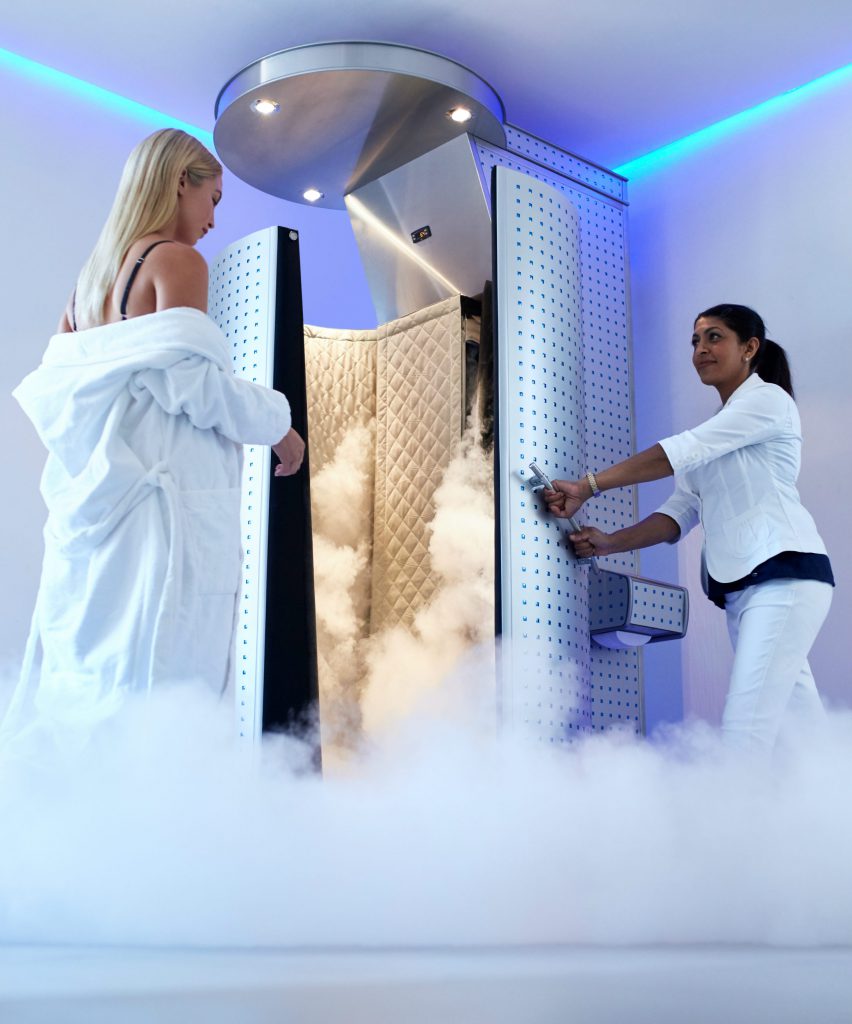 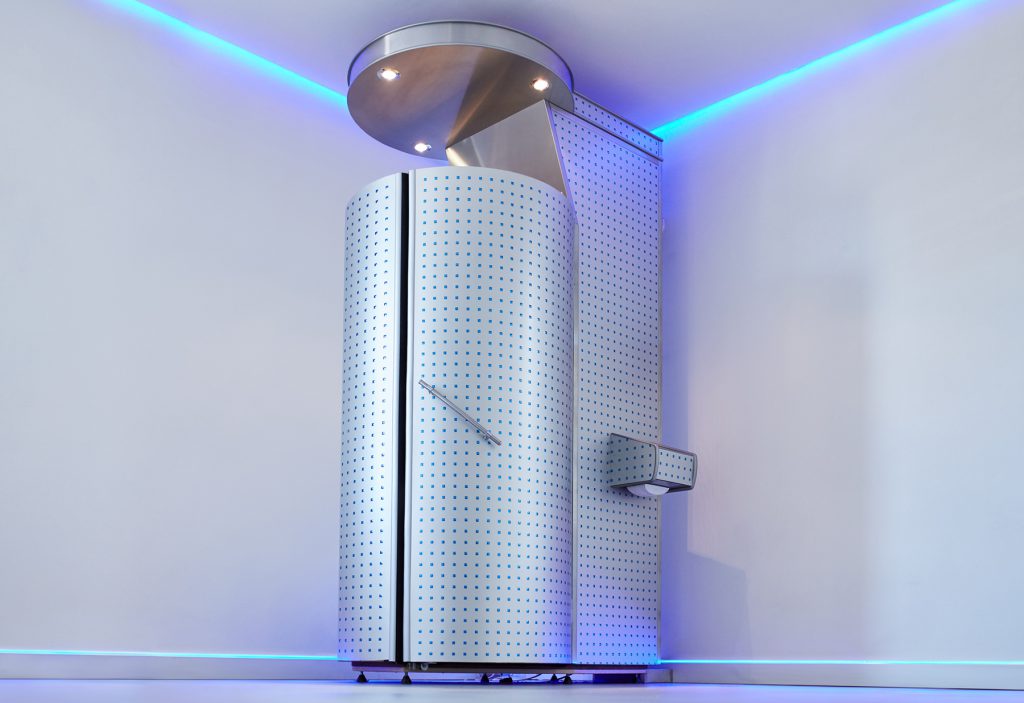 Cryotherapy is based on the principle that quick immersion in extreme cold ignites the body’s defenses. Sore muscles feel better, similar to placing a frigid bag of frozen peas on them, because the penetrating cold constricts the blood vessels, reducing inflammation. As the body recovers from the shock of the intense cold, it goes into survival mode. This theoretically induces weight loss because the body’s metabolism is increased. In addition, proponents say the blood is enriched by the adrenaline-assisted jolt, making the body work better, and feel less pain, which contributes to better humor and better sleep.

Scientifically, the consensus is that there has not been sufficient time nor research to prove its therapeutic benefits. However, many athletes and celebrities swear by it, including: LeBron James, Floyd Mayweather, Alicia Keys, Jennifer Aniston, and Justin Timberlake, to name a few.