The Queen of the Violin 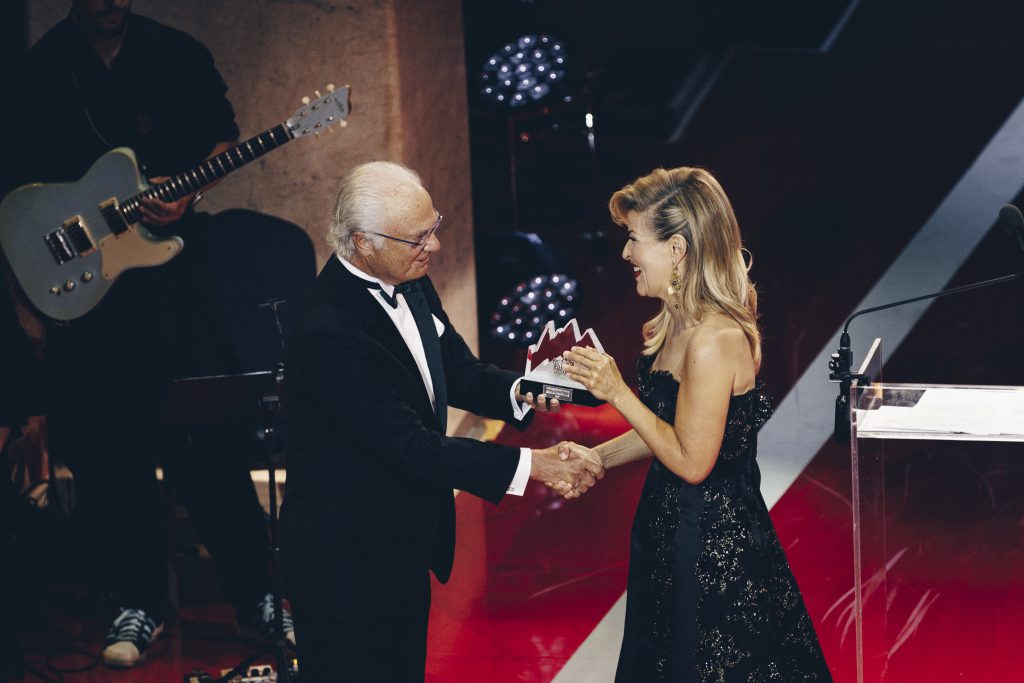 The four-time Grammy® Award winner, musical phenomenon and virtuoso is universally considered to be one of the greatest violinists of modern times. Her artistry embraces everything from tonal richness and consummate technical virtuosity to transcendent expression and profound musicianship.

Born in Germany, she showed signs of exceptional talent at an early age and began to study piano by the age of five, followed by violin under the tutelage of renowned teachers. 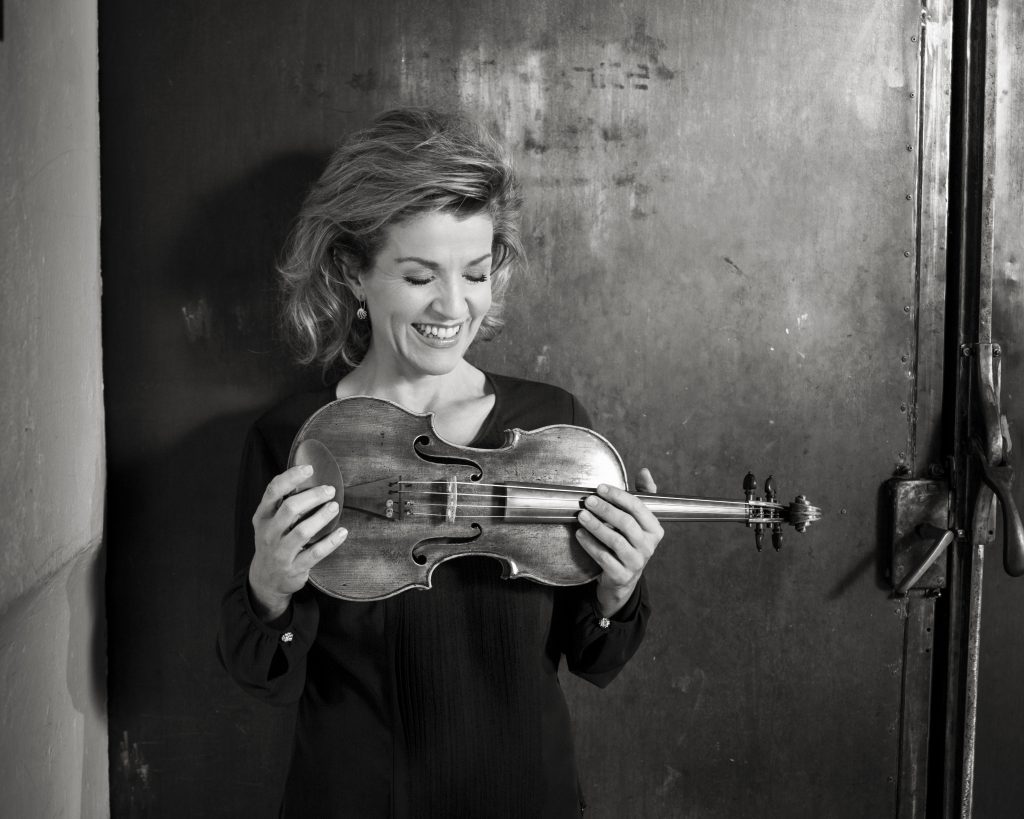 In 1976 Herbert von Karajan heard the 13-year-old Mutter in recital at the Lucerne Festival. The legendary conductor subsequently invited the young violinist to make her concerto debut with the Berlin Philharmonic at the 1977 Salzburg Whitsun Festival. Their partnership continued in 1978 when Mutter made her first recording for Deutsche Grammophon: W. A. Mozart: The Violin Concertos.

Mutter also collaborated regularly with Karajan and the Berlin Philharmonic to create a landmark series of recordings of violin concertos by Beethoven, Brahms, Bruch and Mendelssohn. She is known as an outstanding champion of contemporary music with several works created especially for her by illustrious composers including Sir André Previn, Wolfgang Rihm and John Williams. 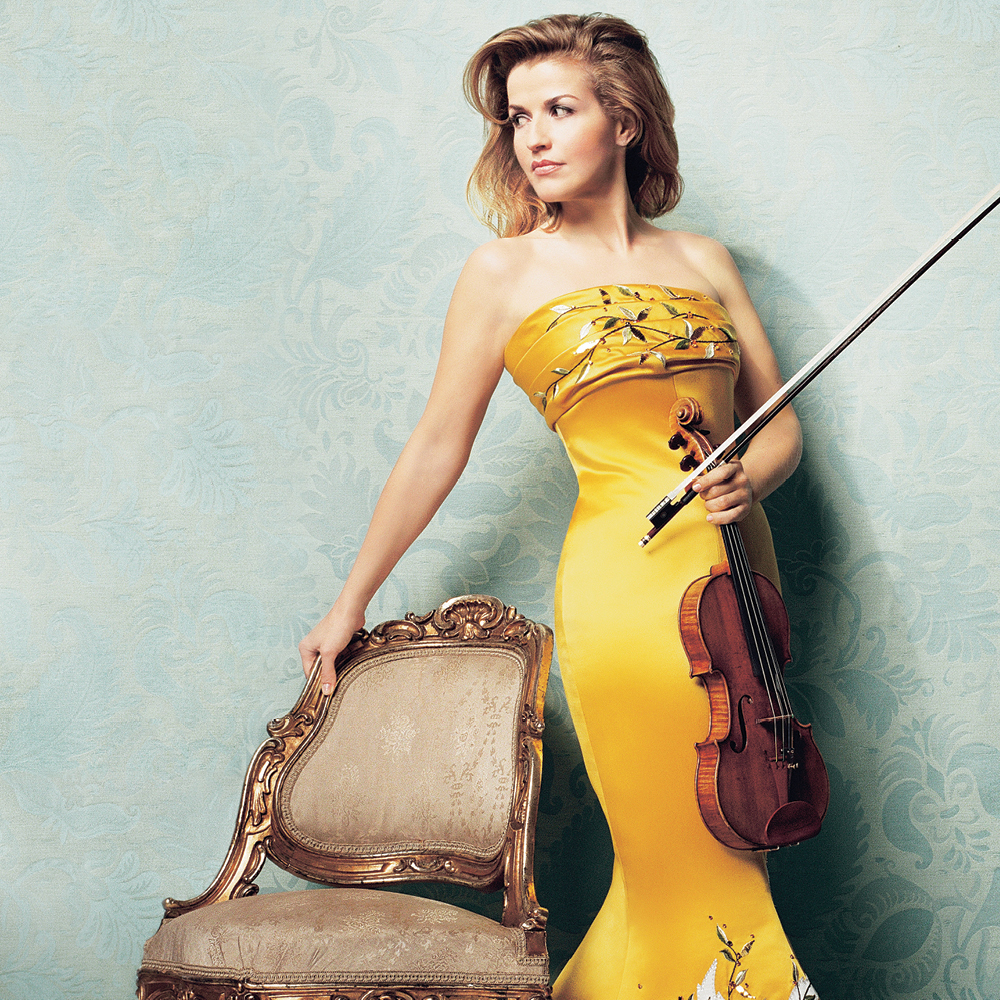 The violinist has been awarded the German Grand Order of Merit, the French Medal of the Legion of Honor, the Bavarian Order of Merit, and the Decoration of Honor for Services to the Republic of Austria, amongst numerous other honors.