Charlie Siem is the Maestro of the Masses

Charlie Siem is what some might refer to as a tall drink of water. He was a child prodigy who discovered his passion for classical violin music at the age of three. Now, the universally beloved maestro, in his early thirties, is known outside of the classical music world as a model and spokesperson for not only music, but some of the world’s most prestigious fashion brands including Armani, Chanel, Dior and Hugo Boss. 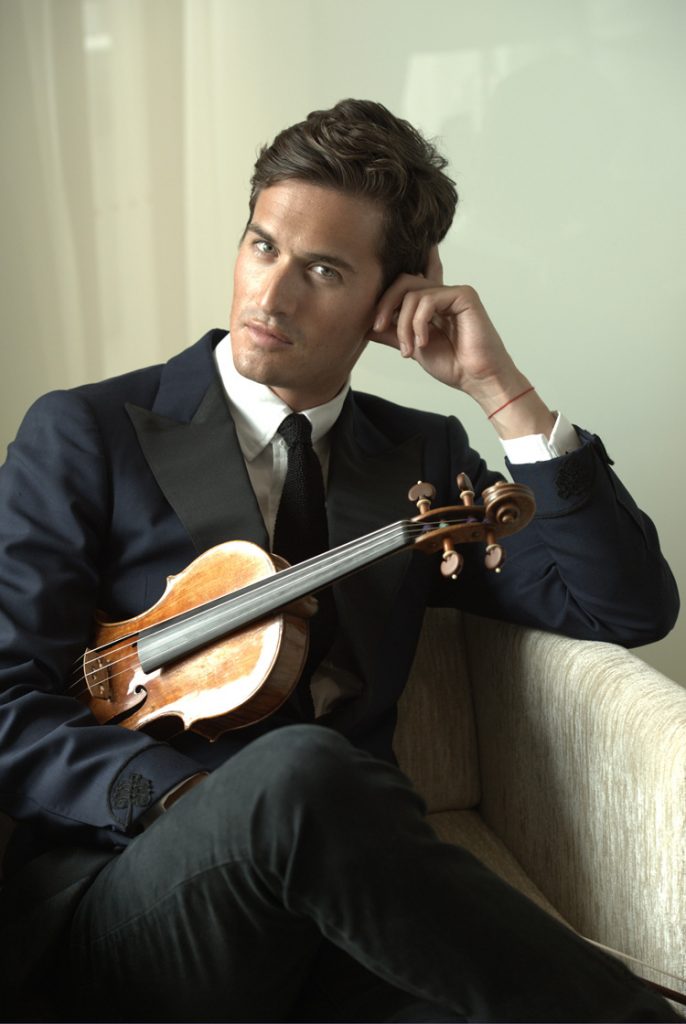 He has also achieved world attention for incorporating virtuosic violin variations of popular themes, which he has done alongside artists such as Bryan Adams, Jamie Cullum and The Who, to name a few.

For Siem however, his real love is playing and performing classical music, which he sees as an opportunity to hone the communication between himself, the instrument, the composer, and ultimately the audience. It is here where he feels most at ease. 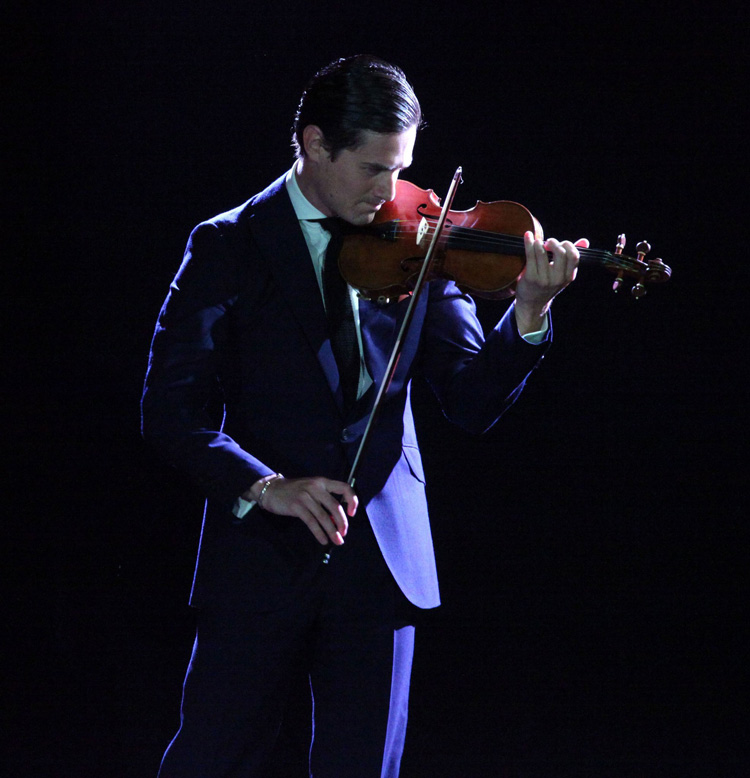 Born in London to an affluent Norwegian father and British mother, Siem attended Eton College, before completing an undergraduate degree in Music at the University of Cambridge. From 1998 to 2004 he studied the violin with Itzhak Rashkovsky in London at the Royal College of Music, and from 2004 he has been mentored by Shlomo Mintz. 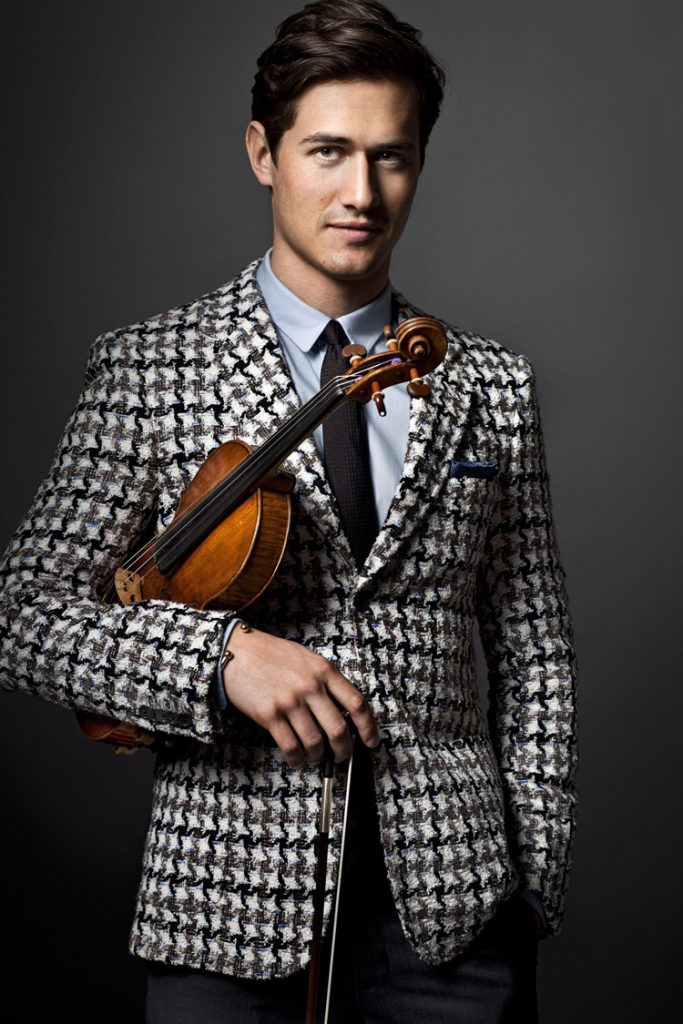 Siem has appeared with the best orchestras and chamber ensembles in the world. His 2017-2018 itinerary includes tours with the Israel Philharmonic, the Czech National Symphony Orchestra, and a South American recital tour with Itamar Golan.

“Every time you perform a piece, you’re constructing that cathedral of sound from scratch again and it’s always just is going to look different. That’s why it’s wonderful to play the same piece again and again.” – Charlie Siem