London born music sensation Dua Lipa dreamed of collaborating with rock star dj’s like Diplo and Calvin Harris. And now – after the release of her first studio album and soon to be second – the stars are aligning and what was once a night time vision is a clear reality. 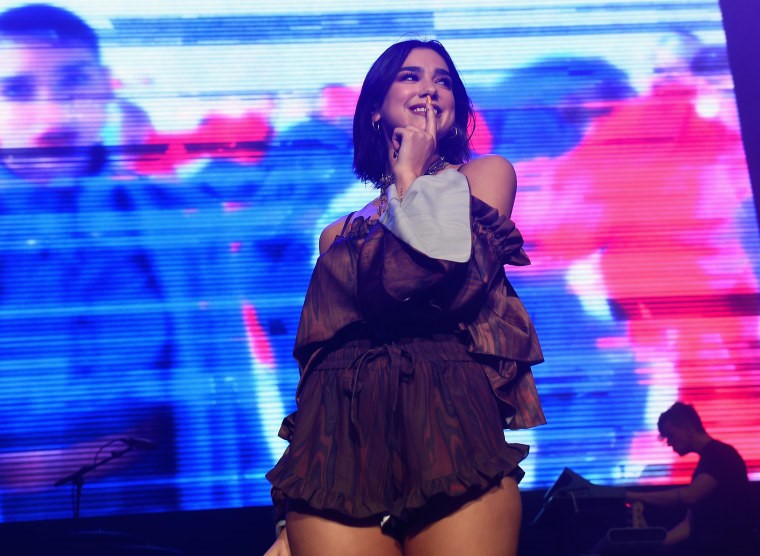 With an upcoming launch of two new hot singles, coined, One Kiss featuring Calvin Harris and Electricity with Diplo and Mark Ronson, Lipa is joining forces with top ranking dj’s to bring loyal fans a taste of notes that are just as sexy as they are in the studio and on the night club dance floor. With Electricity recently hitting radio stations on September 6th, listeners are going crazy as they tune in to one of the many collaborations that Lipa is signed on for with production company, Silk City. 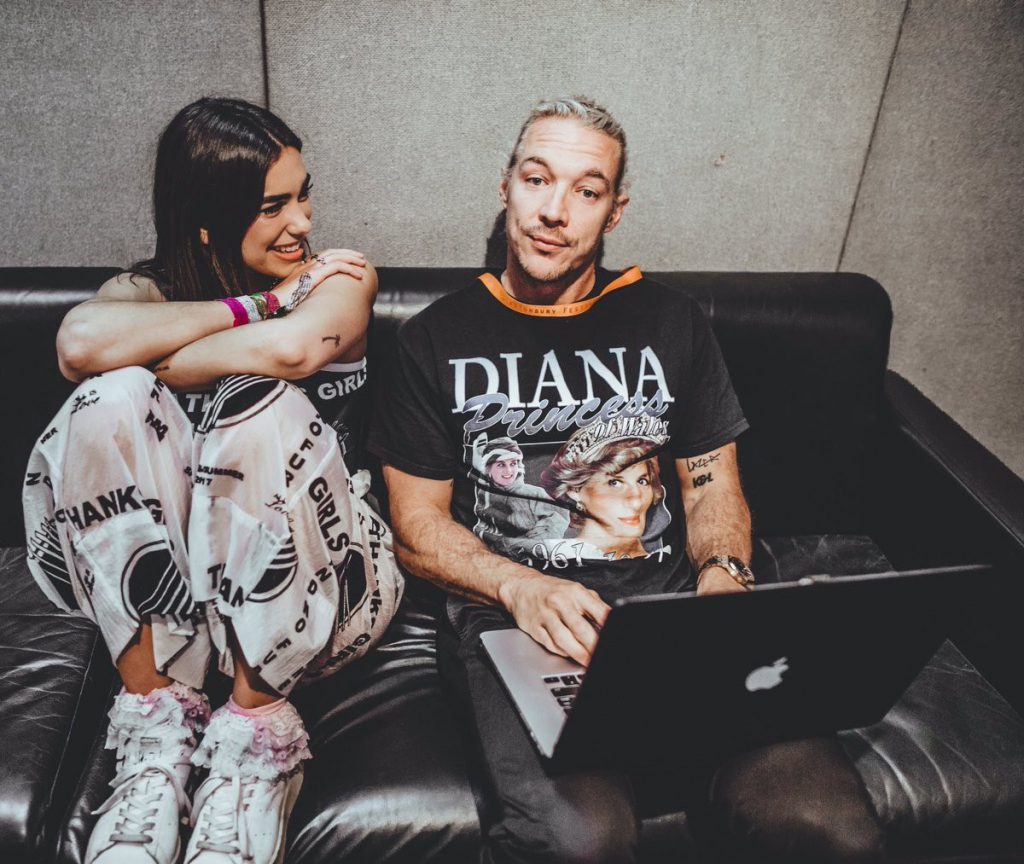 But let’s rewind and take one look closer.  Throughout recent pop culture history, it seems like more and more A – list musicians have been seeking to collaborate with EDM spin stars. Between Billboard Chart favorites like Sweet Nothing by Calvin Harris and Florence Welch and We Found Love by Rihanna and produced by Calvin Harris, it’s noticeable to listener’s ears that there is an explosion of artist meets artist collaboration. Why you ask?

The fuel of creativity.

When we look back at who did it best, the magic was always in the duos who created masterful art forms together – like Andy Warhol and Jean Michel Basquiat. With the complement of different skillsets, sparks of imaginative innovation fly. And then we have a musical miracle. One that creates mega millions, sets trends, and changes narratives. Like the oldie but goodie, Dancing In The Street by David Bowie and Mick Jagger. Recorded in 24 hours – a mistake turn marvel – Rolling Stones actually ranks this groovy 1980’s classic one of the heart stopping best collaborations of all time. 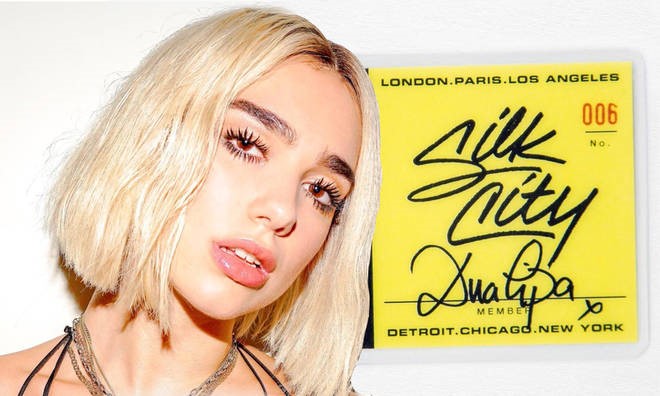 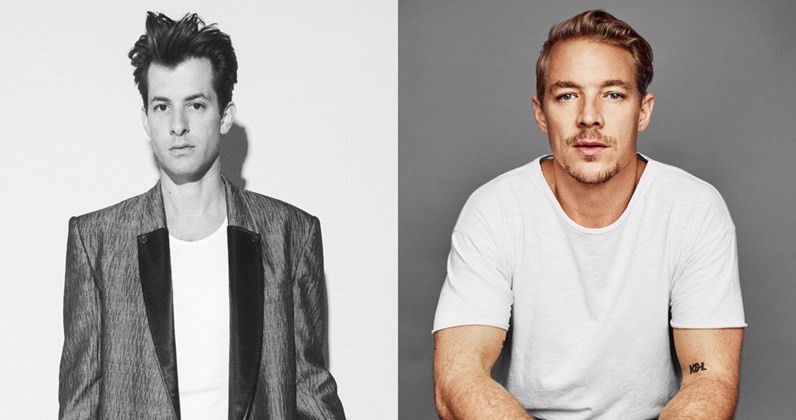 So as you can see, mixtapes featuring power pairs have been not only an obvious success but a ticket to fame. And this one – we guarantee – will generate more than just sales but lightning bolts of electricity.