Since the 1970s, rock band Queen has given concert-going crowds a reason to stomp-stomp-clap in rousing unison. Queen’s distinctive sound combines progressive rock and heavy metal with a substantial dash of camp and bombast. Their innovative guitar effects and multi-tracking in a mock-operatic style has everyone joining in a spirited rock-along. “We Are the Champions” and “We Will Rock You” remain public anthems and symbols of social unity. “Don’t Stop Me Now” tops Dr Jacob Jolij’s list of most uplifting songs from the last 50 years. 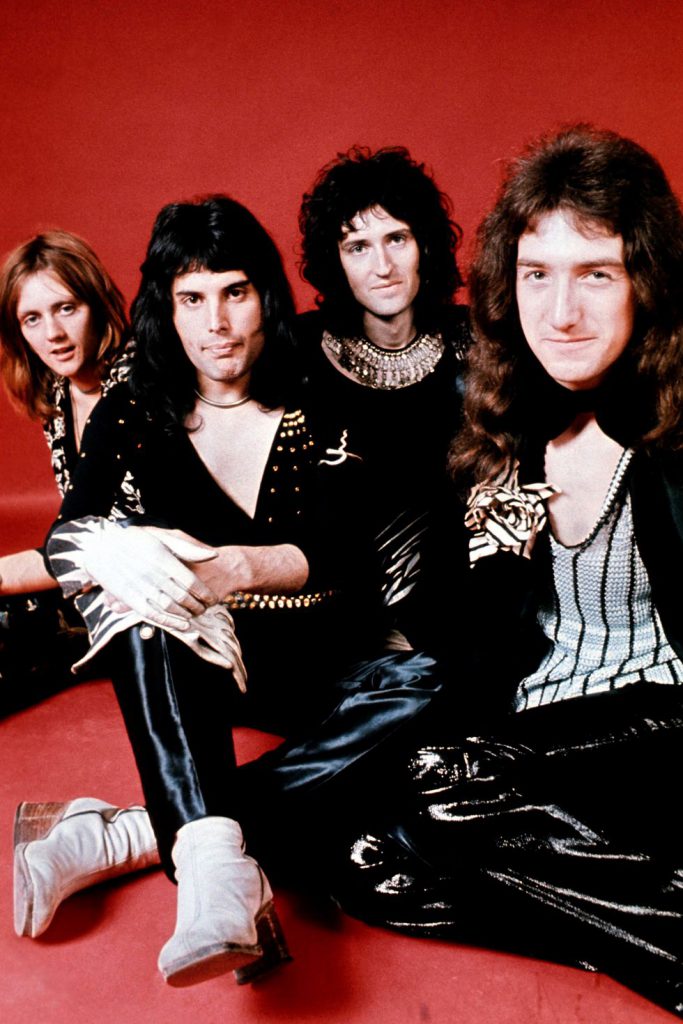 In 1975 “Bohemian Rhapsody” remained at No. 1 in the UK chart for nine weeks. The single gave its name to the recent movie Bohemian Rhapsody which has inspired a resurgence of Queen-appreciators, many too young to have enjoyed the band’s phenomenal early hits. The biographical film highlights the build-up to one of the most significant events in the history of rock music, as Freddie Mercury led the band in their show-stealing performance at Live Aid in 1985. 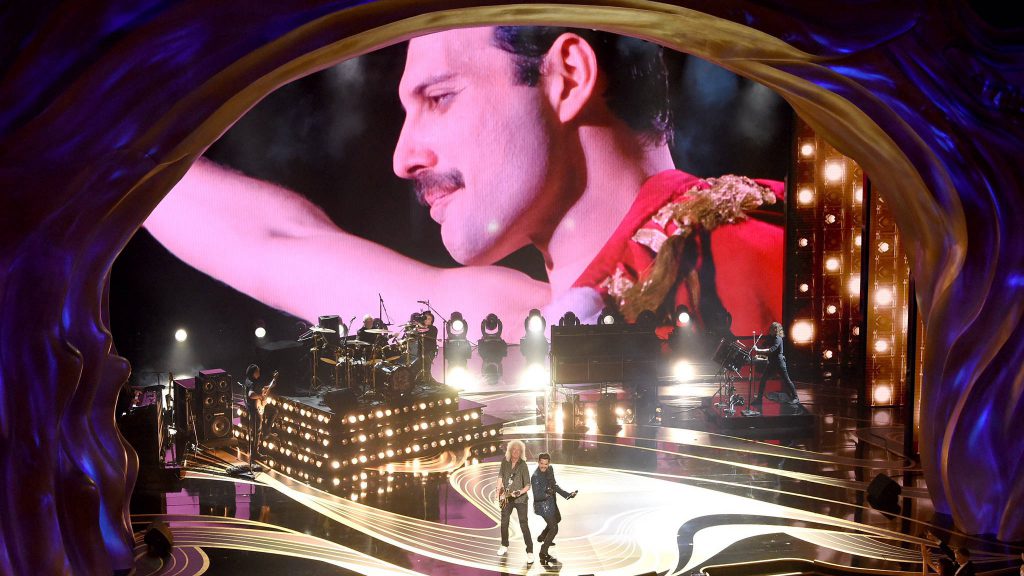 With record sales estimated at between 170 million and 300 million, Queen has been honoured with various industry awards including Outstanding Contribution to British Music, Outstanding Song Collection, and Hall of Fame inductions. 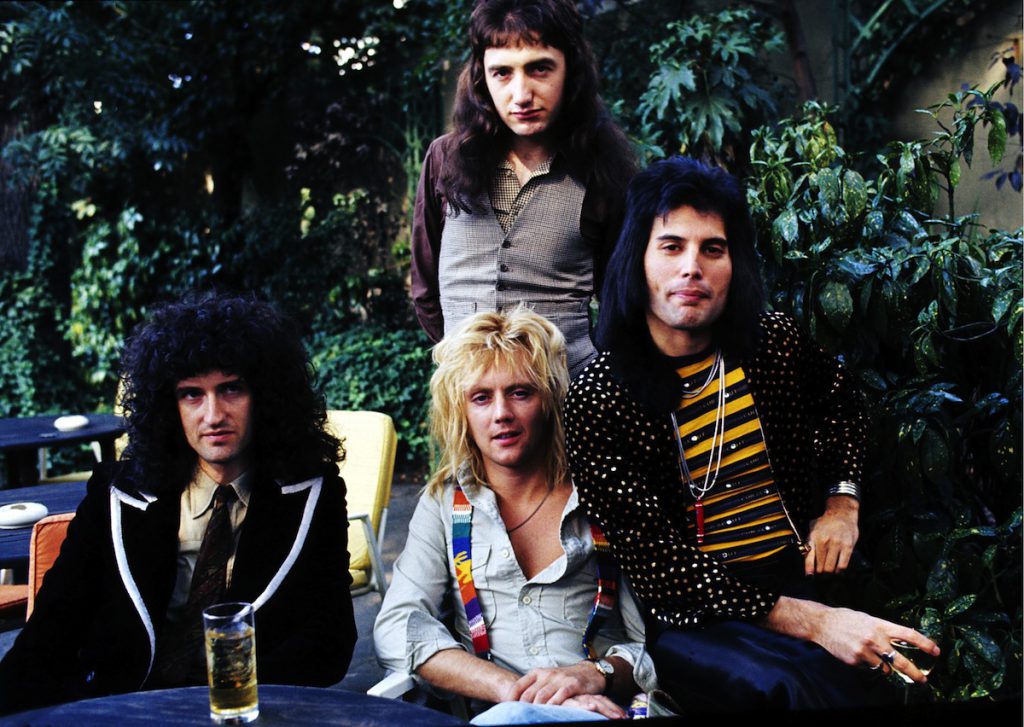 Even after Mercury’s death in 1991, Queen has continued playing to a dedicated following of enthusiasts. More recently, band members May and Taylor have toured with vocalists Paul Rodgers and Adam Lambert under the “Queen +” banner. 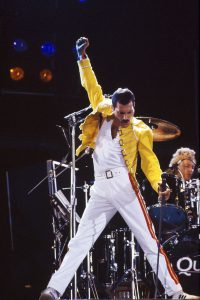