The Virtuoso Cellist of the Royal Wedding 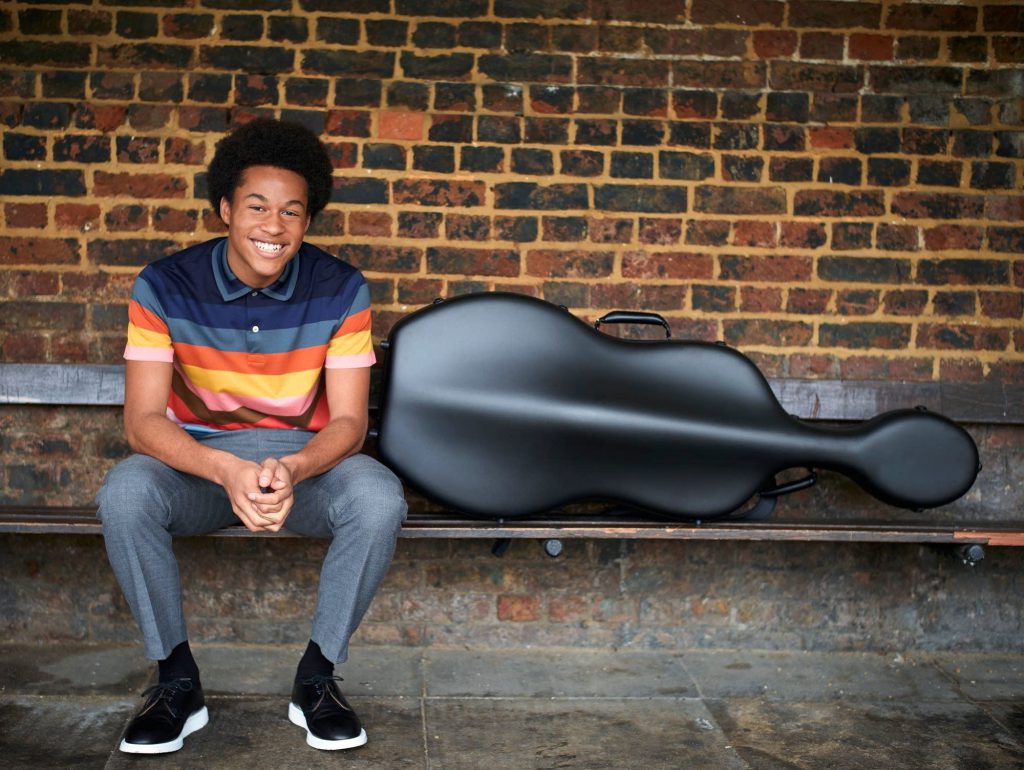 Sheku Kanneh-Mason, is Britain’s hottest young cello player. Though only 19 years old, Sheku Kanneh-Mason is world-renowned. His parents, Stuart Mason and Dr. Kadiatu Kanneh, are not musicians. However, they have struggled, and succeeded, to provide their seven prodigious children with the tools necessary to hone their musical talents. 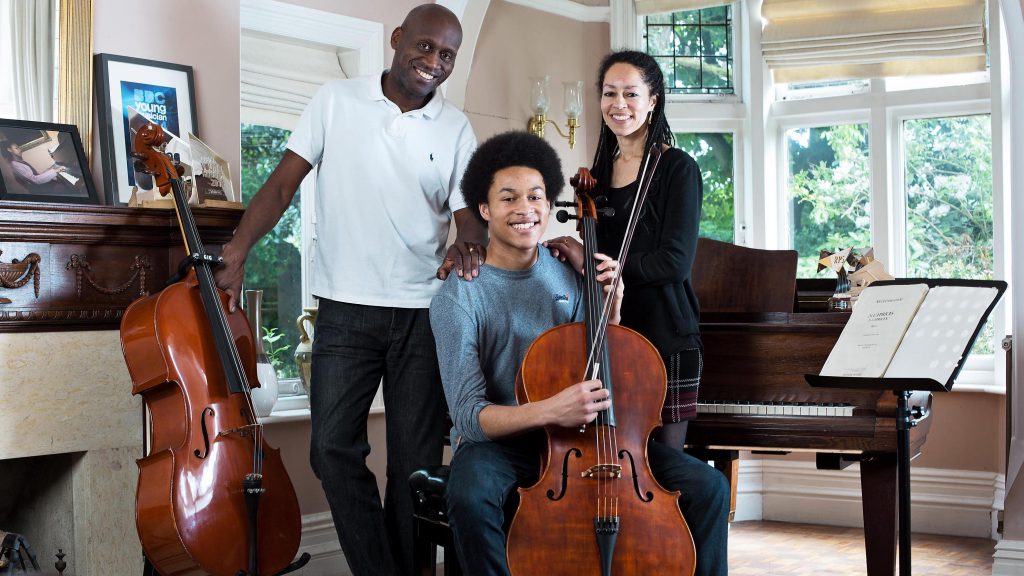 All, but the two who are still too young, study at the Royal Academy of Music. The three eldest Kanneh-Mason siblings also perform with Chineke! Orchestra: “…the first professional orchestra in Europe to be made up of majority black and minority ethnic musicians.” Sheku Kanneh-Mason made his BBC Proms debut at Royal Albert Hall as a soloist with the Chineke! Orchestra in 2017. 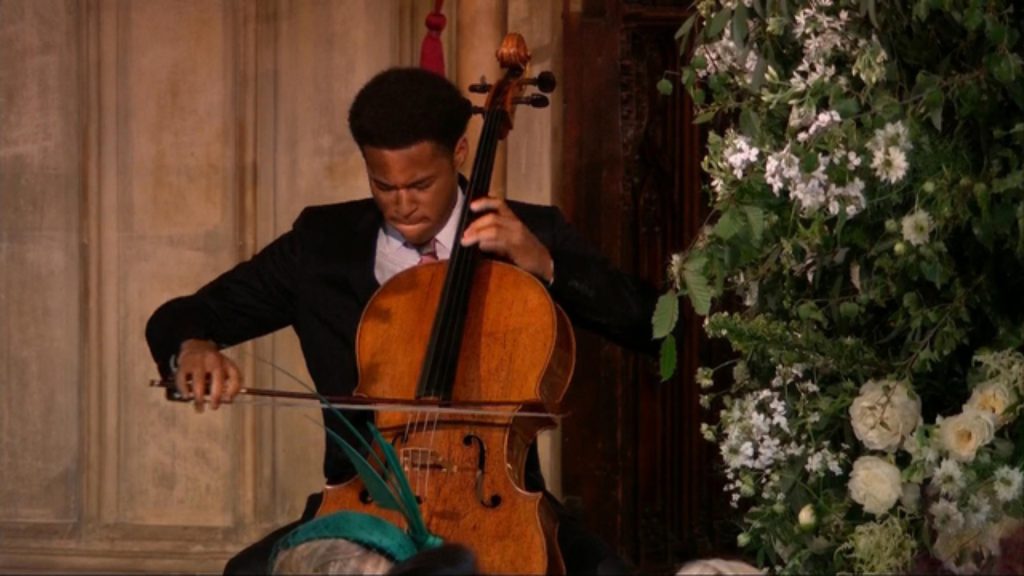 He released his first album, Inspiration, in early 2018. Sheku and four of his six siblings performed one of his debut album’s songs, “Evening of Roses,” at this year’s BAFTA (British Academy Film Awards) ceremony. The young cellist was invited to perform again at the awards, as a result of his stellar 2017 BAFTA performance of Leonard Cohen’s “Hallelujah”; also recorded on his debut album.

During 2018-19, Sheku Kanneh-Mason will enter the Young-Artist-in-Residence program with the Liverpool Philharmonic Orchestra. Talented, handsome and fresh, Sheku’s tenacious, yet relaxed personality is bringing extraordinary classical music, along with the Duke and Duchess of Sussex’ nuptials, into the twenty-first century. 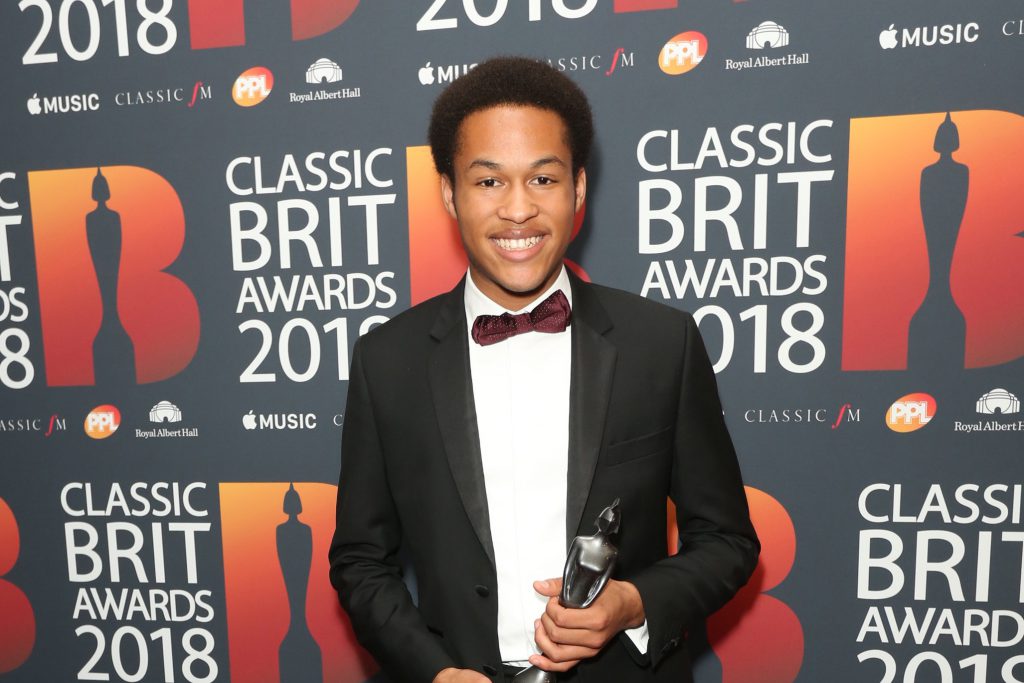 “Technically superb and eloquent in his expressivity, he held the capacity audience spellbound with an interpretation of exceptional authority.” – The Telegraph

“Classical music is not elitist. The music itself is accessible to everyone.” – Sheku Kanneh-Mason