The town of Ericeira, about 22 miles northwest of Lisbon, is probably the best-kept secret on the Atlantic coast of Portugal. Considered a surf Mecca, this small fishing village is the only European member of the World Surfing Reserves and boasts year-round surfing on a diverse variety of waves at both beach and reef breaks. 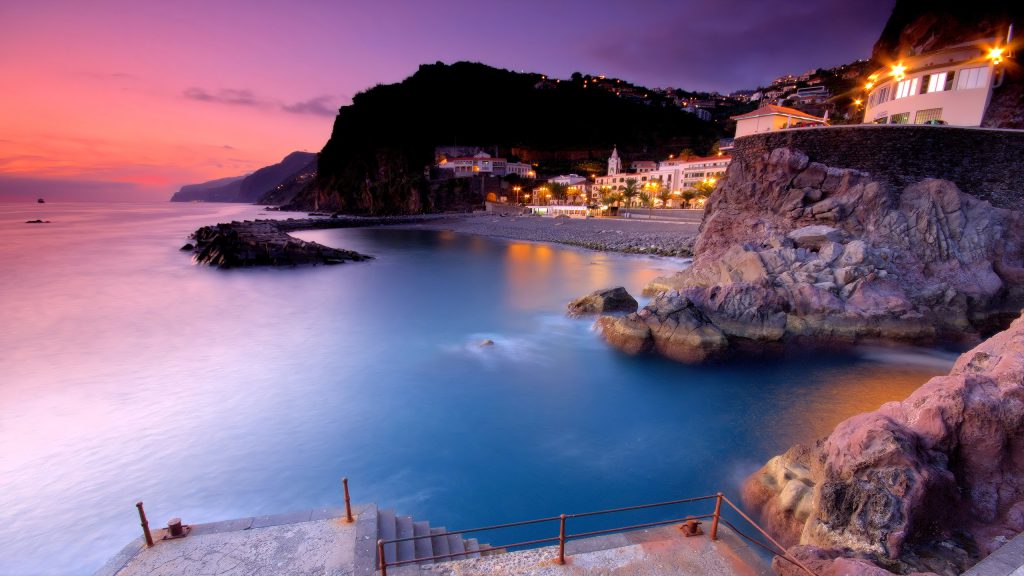 However, the secret may be out. After more than three years of economic depression, Portugal’s recovery, which began in 2014, has been rising ever since. In the Lisbon metropolitan area, property prices were up by 7.2% in real terms in 2018 from a year earlier, to an average of $1,717 per square meter and reportedly, house prices rose in 23 of the country’s 24 urban areas. 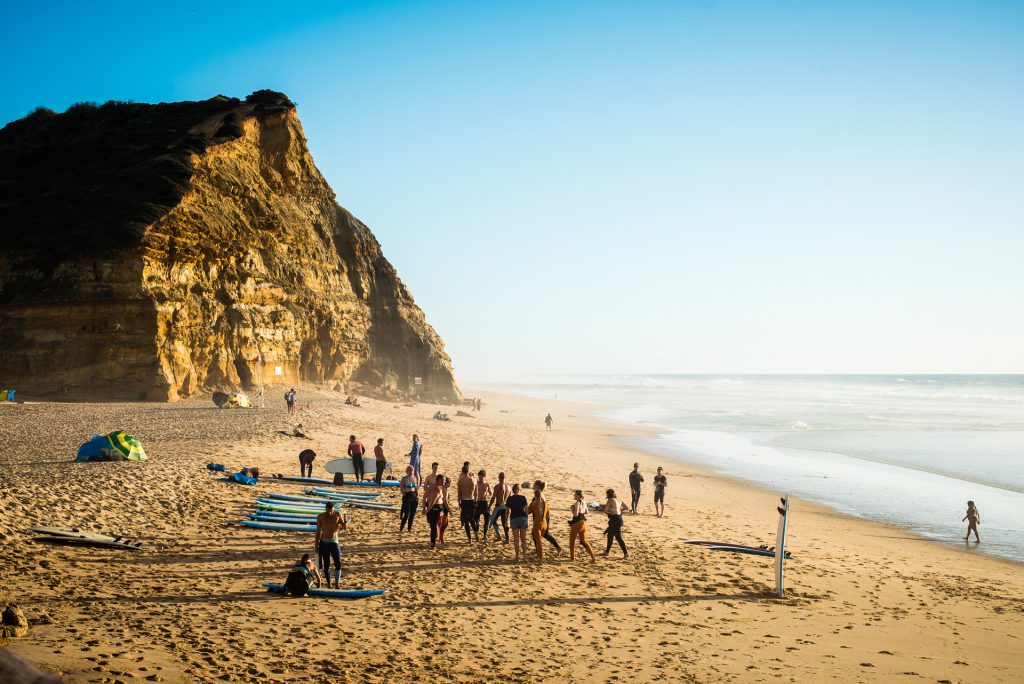 Porto recorded the highest increase of 15.6% during 2018, and Sintra, close to Ericeira, went up 13.7%. During the last quarter of 2018, Portugal’s house prices increased 2.03% in real terms from the previous quarter. According to Moody’s Investors Service, the Portuguese housing market has upside potential, predicting house price increases of between 7% and 8%, at least until 2020, while the price to rent ratios also remain among Europe’s lowest. 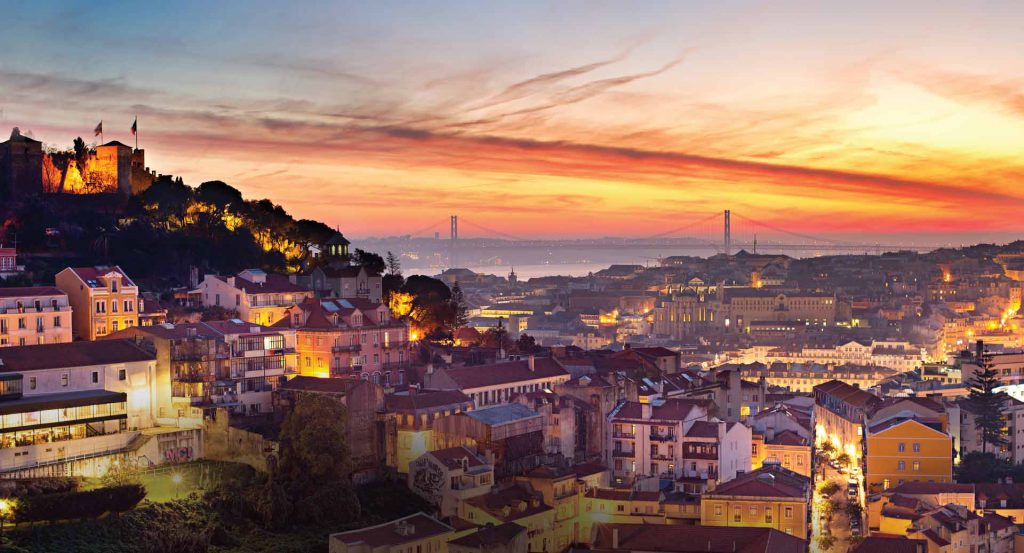 Indeed, Portugal’s housing prices continue to rise, strongly fuelled by surging demand as well as improved economic conditions. Property prices in Portugal rose by 5.39% in real terms year-over-year in 2018, to an average price of $1,395 per square metre based on figures released by Statistics Portugal (INE). 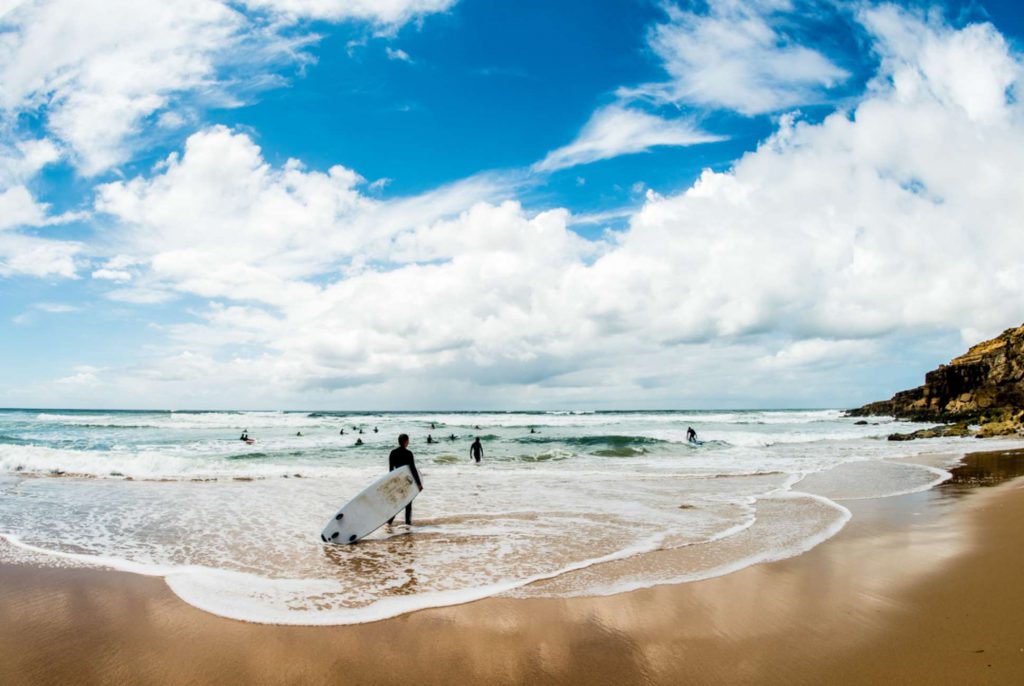 For foreign investors, Portugal sweetens the pot with no restrictions on property ownership and generally low transaction fees. Furthermore, Portugal will grant a five-year residency permit to non-European citizens who buy a minimum of €500,000 worth of property. The permit allows holders to work, study, and travel in Schengen countries with an option for permanent residency after the five years.

So take your pick of breaks and visit the local real-estate agents for your dream surfin’ home-away-from-home and catch a ride on Portugal’s rising real estate wave. 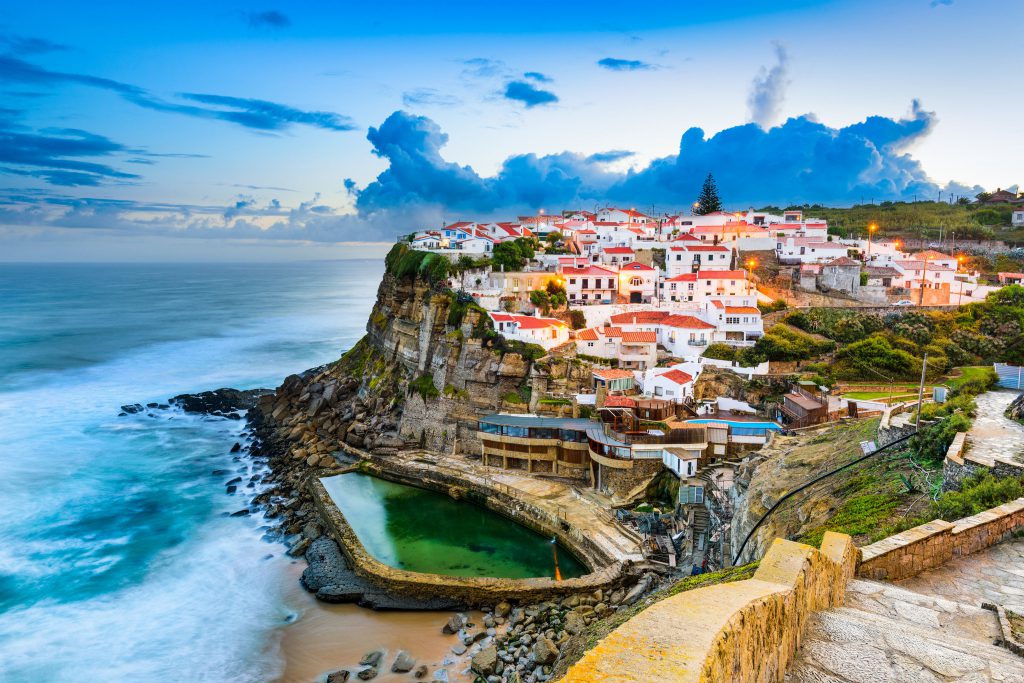