Winners of the 2018 Laureus World Sport Awards in Monaco

The 2018 Laureus World Sports Awards celebrated the world’s most outstanding athletes of the year, including Sportsman of the Year, Roger Federer, Sportswoman of the Year, Serena Williams, and Team of the Year, the Mercedes-AMG Petronas F1 Team. 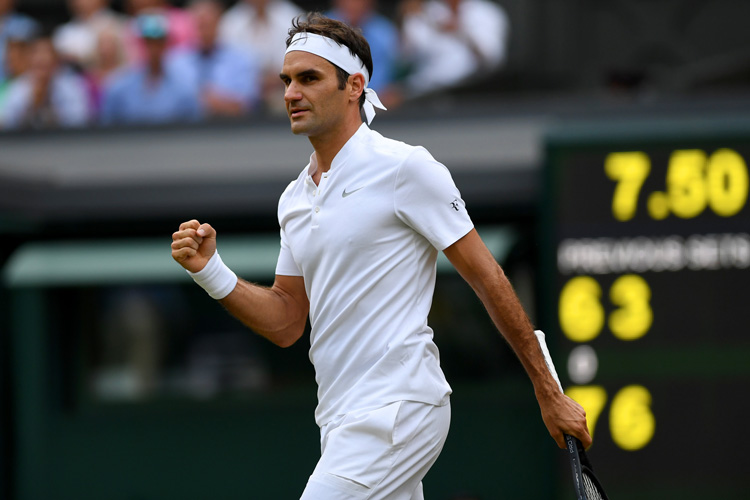 A dazzling assembly of the greatest sportsmen, sportswomen and teams from throughout the sporting world were nominated for the prestigious Worlds Sports Awards.

For a record fifth time, Roger Federer was named Laureus World Sports Sportsman of the Year, as well as awarded Comeback of the Year.

Also from the realm of tennis was Serena Williams, who was named Laureus World Sportswoman of the Year, after recently winning the Australian Open.

Through supreme performance and success, the Mercedes-AMG Petronas F1 team secured the Laureus World Team of the Year award.

“There’s so much expertise in all parts of our team, I feel so proud to be a part of it,” said Mercedes’ world champion Lewis Hamilton. 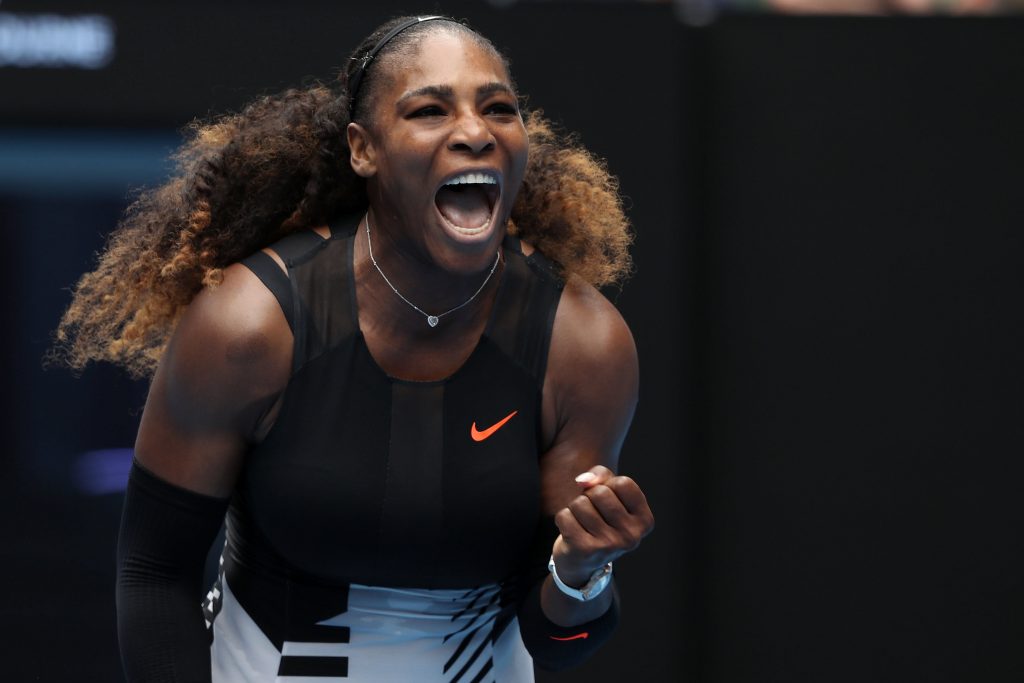 Each winner received the esteemed Laureus Statuette, crafted by Cartier, representing the striving human form with an engraved representation of the continents.

Sports fans around the world also played a significant role by voting in a global poll for the Laureus Best Sporting Moment of the Year Award, which highlighted the most remarkable sporting triumph of the year. 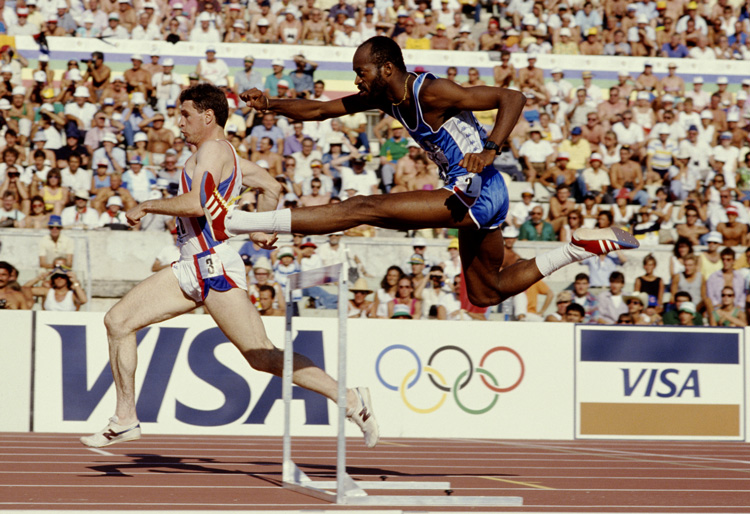 The exclusive Awards Ceremony in Monaco was attended by the some of the greatest living sports legends, past and present. The Awards also showcased the incredible ability of sports to transform the lives of young people around the world, though the work of Laureus Sport for Good.

With host Benedict Cumberbatch and a performance by Emili Sandé at the famous “Salle des Etoiles”, part of The Sporting Club Monte Carlo, and top names of the sporting world, the Awards night was one to remember.

Congratulations to all Nominees and Award Winners!

Sportsman of the Year

Sportswoman of the Year

Team of the Year

Breakthrough of the Year

Comeback of the Year

Sportsperson of the Year with a Disability

Action Sportsperson of the Year

Sporting Inspiration of the Year

Best Sporting Moment of the Year