In England exists one of the most storied and persistent rivalries of all time.  Spanning sports, academics, politics and more, these two Universities have been competing for over 800 years! Oxford was first founded in the 11th century and in 1209 following a mysterious murder and unproven guilty verdict, several scholars left to start their own university, Cambridge.

As an outsider wanting to remain neutral one can use the moniker Oxbridge to refer to both but any student or alumni would never dare relinquish their school pride so.  As two of the perennially top ranked universities in the world there are many domains where each can claim top honors. Oxford has produced 27 Prime Ministers of the United Kingdom while Cambridge is responsible for 14. On the other hand, Cambridge can claim the world record of Nobel Prize winners at 89 while Oxford has 48. 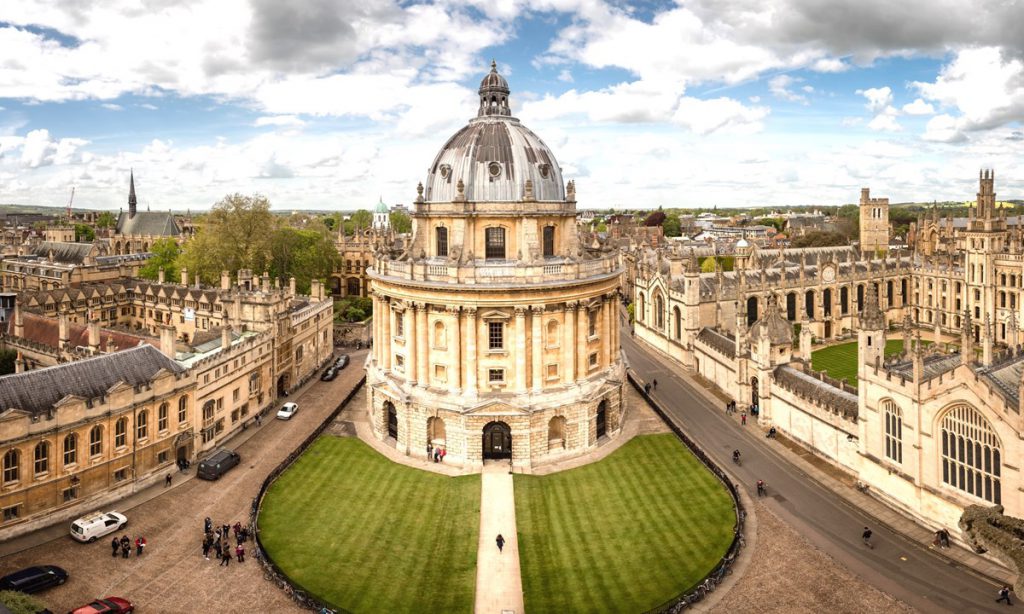 As impressive as those numbers are the true heart and soul of the rivalry are in sports.  The Annual Cricket Match is as fierce as it gets and Cambridge holds a slight edge 60-57 over Oxford with 56 draws.  Drawing even more fans, cheers and outside spectators is The Boat Race. 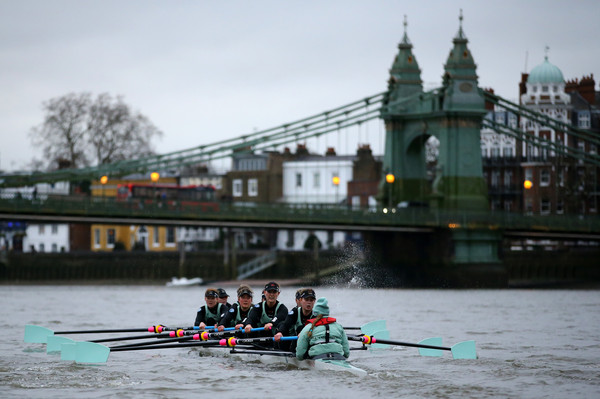 Approximately 250,000 people attend the event and tens of millions tune in to watch.  Set on the Thames River between the two schools, the 4.2 mile race takes place on boats with 8 rowers each.  Most of the races are highly competitive with only a few standout defeats.  In 2003 Oxford edged Cambridge by a mere 12 inches.  In a rare controversy in 2012 a protester swam in front of the boats which were forced to stop or risk gravely injuring the man.  Shortly after restarting there was a collision between the boats causing one of Oxford’s oars to snap, essentially eliminating their chance for victory.  Despite this the rivalry continued strongly with Cambridge currently holding a slight edge 83-80. 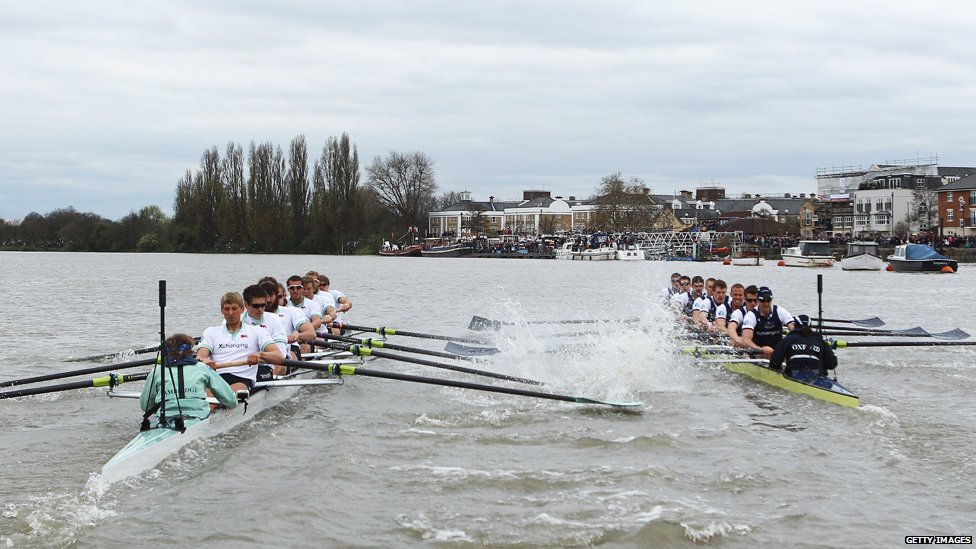 Historically Oxbridge has produced some of the finest minds in literature, science and politics.  Both can claim subjectively to be the best by referencing their alumni: Sir Isaac Newton, Charles Darwin, Francis Bacon and John Cleese coming out of Cambridge, Oxford claiming J.R.R. Tolkien, C.S. Lewis, Stephen Hawking and Oscar Wilde.

May the rivalry live on! 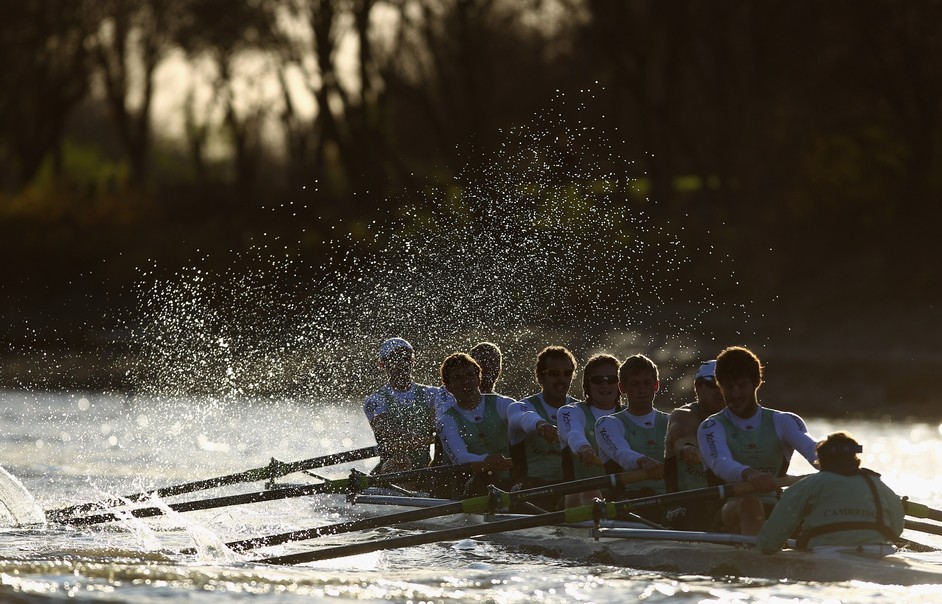