Strong, solid, smart and fast: this is how the latest phenomenon in tennis is described by the media and other top-ranking players. ESPN’s most watched match was her Wimbledon debut, where the youngest player ever to qualify defeated one of her own personal heroines, Venus Williams. 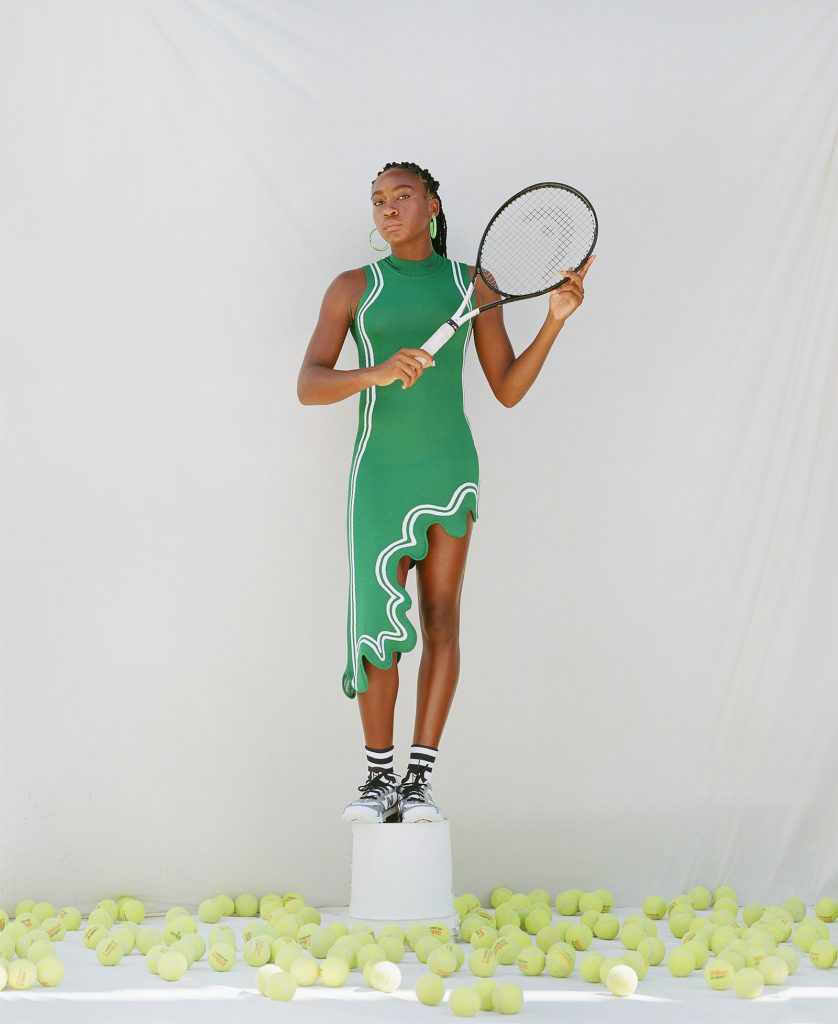 The American tennis player and former number one World Junior, Cori “Coco” Gauff, was born in 2004. By age 10, she won a scholarship at the Mouratoglou Tennis Academy in France and proceeded, as the youngest finalist at the event in the tournament’s history, to become runner-up in Singles at the 2017 US Open.

Gauff made her debut as a professional on the International Tennis Federation Women’s Circuit in 2018. She earned $233, 500 in prize money at Wimbledon and has obtained sponsorship deals with New Balance, Barilla and Head, which says Forbes, will earn her over a million dollars in endorsements. 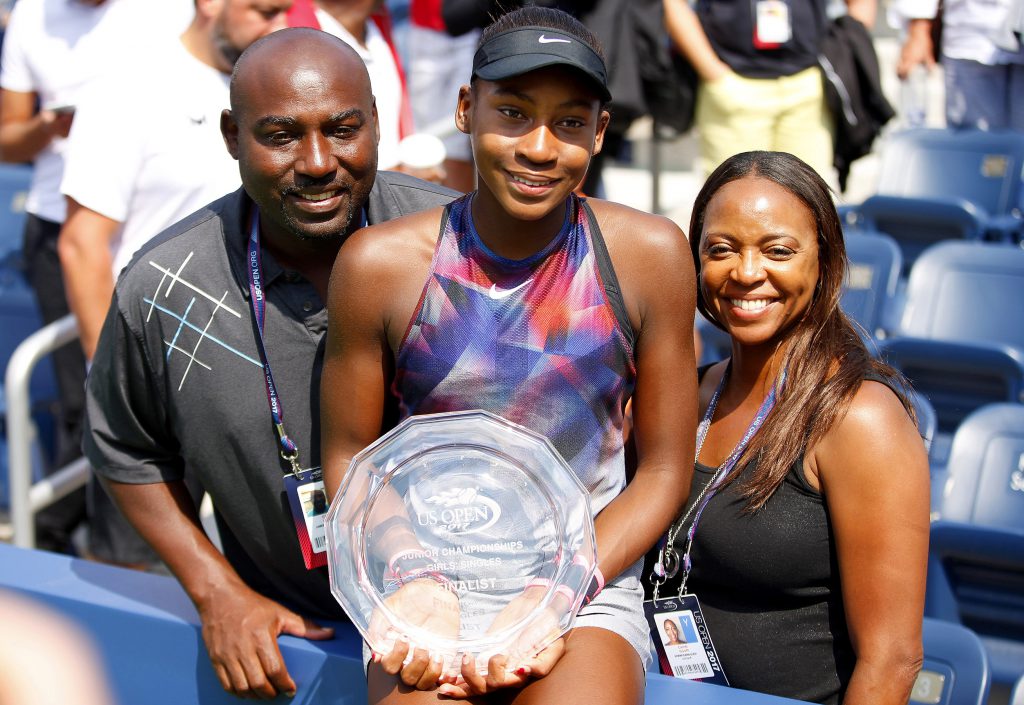 Gauff got a chance for an encore after her magical run at Wimbledon after receiving a wild-card entry for the 2019 U.S. Open.

“I hope they learned about me – that I’m a fighter and I’ll never give up.” – Coco Gauff