Live it – Dream it – Be a Race Car Driver

Sebastian Vettel, from Heppenheim, Hesse, West Germany, is an F1 force to be reckoned with. In 2010 he became the youngest ever Formula One World Champion, and preserved that title for the ensuing three years. He is one of the top contenders still.

One of the lucky people, Vettel identified his gift and life’s motivation at an early age and has been living it ever since. At age 17 he won the Germany’s 2004 Formula BMW ADAC championship with 18 victories from 20 races.

His Formula One race debut came in the 2007 US Grand Prix in Indianapolis where he became the youngest driver to score a championship point. In mid-summer the teenager became a full-time driver with the Red Bull-sponsored Toro Rosso team. He is a Formula One driver to contend with on contract until 2017 with Scuderia Ferrari at a 50 million US annual salary guaranteed along with additional annual bonuses. 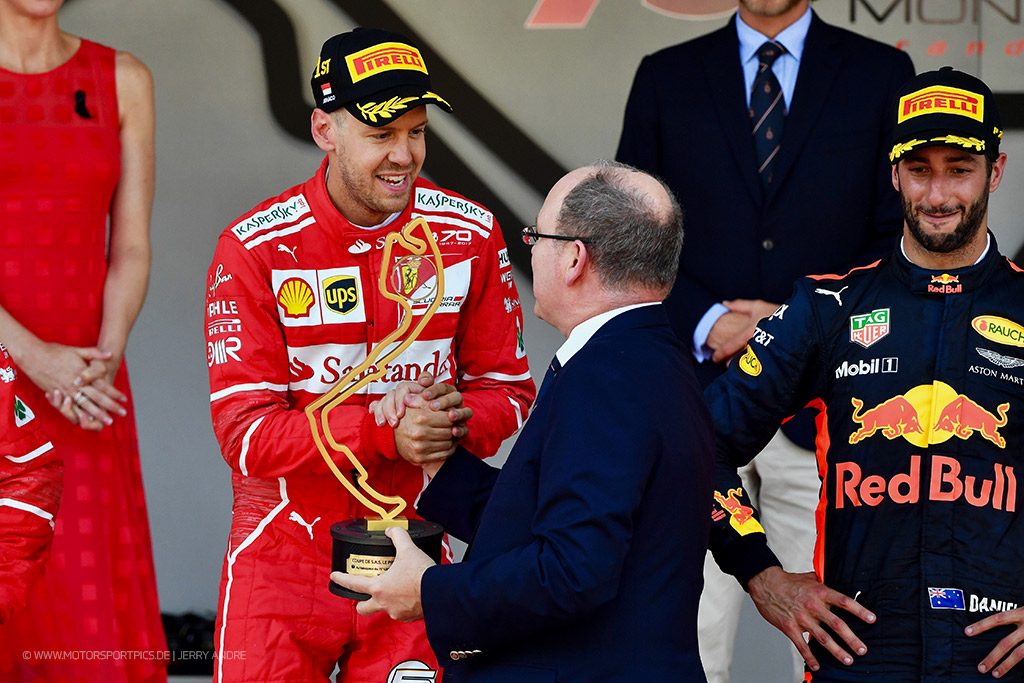 The man, at the pinnacle of his class, describes himself as “competitive, private and impatient.” All are great qualities for a born racer. His friends include fellow drivers such as Lewis Hamilton, Michael Schumacher and Nico Rosberg with whom he is often seen enjoying life. Vettel lives in Thurgovia, Switzerland with his lifelong partner, industrial design graduate, Hanna Prater. They maintain a resolutely private life with their two daughters, Emilie and Matilda.

“Sebastian Vettel’s relentless hunger for victory, as much as his outstanding talent, secured his place as one of the sport’s greats.” – Formula1.com 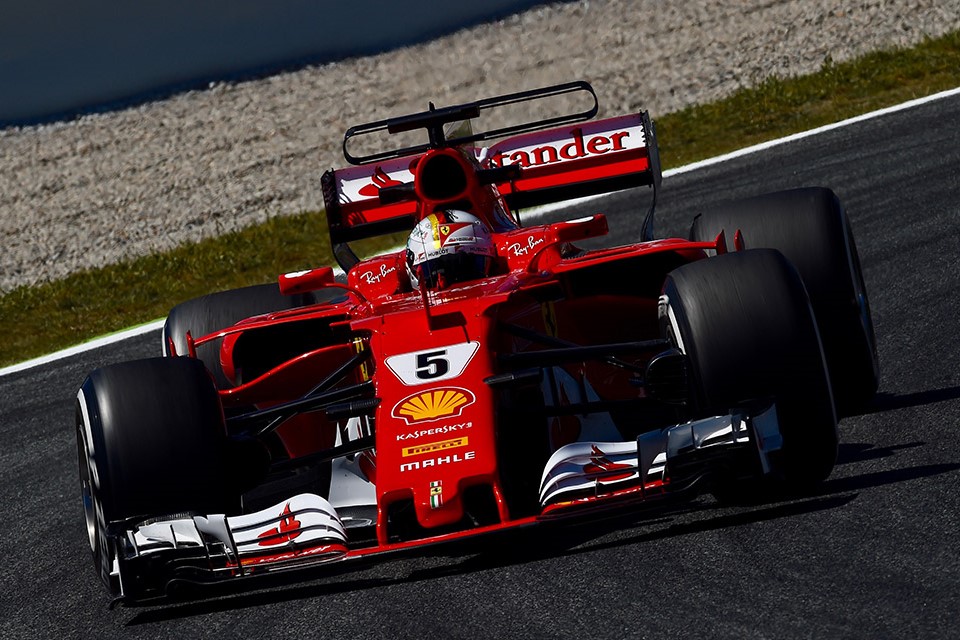