Formula One began with the British Grand Prix, the first of 67 annual competitions, in attendance with His Royal Highness King George VI, along with Queen Elizabeth, and Princess Margaret on May 13, 1950. 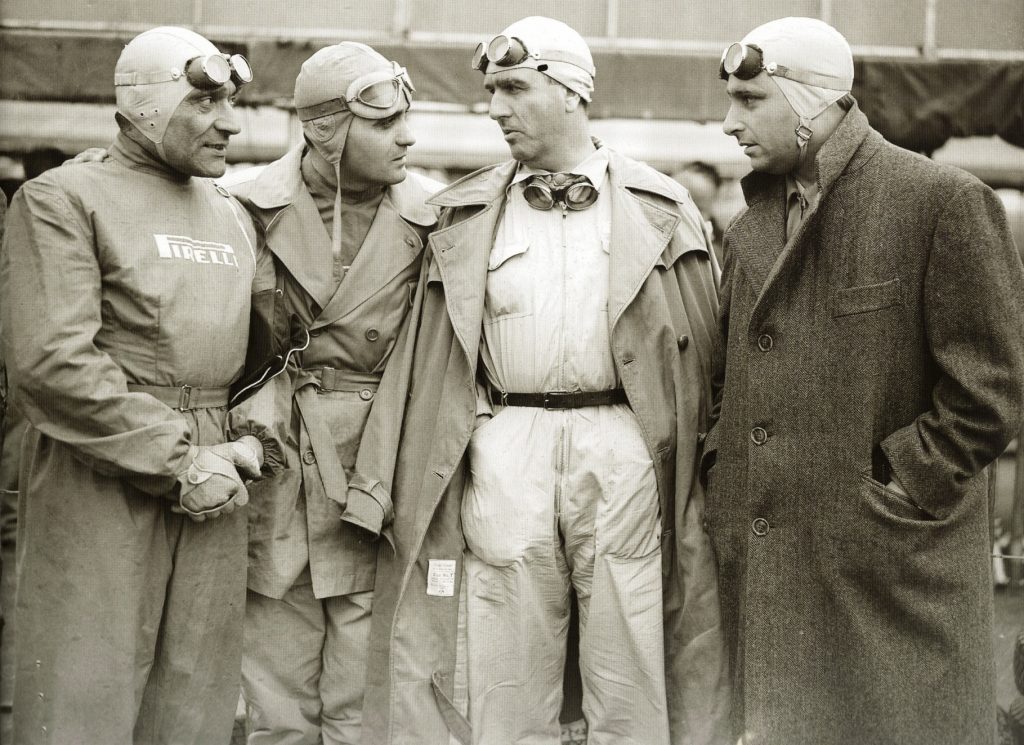 The pilots of the early F1, with coveralls, goggles and aviator helmets.

In the beginning it was an aristocratic sport, with many nobles among the drivers, including the German Count von Trips, the Austrian Prince von Metternich, the Italian Count Baghetti, the Thai Prince B. Bira, and half a dozen English lords, among others. The drivers dressed elegantly, not only to feel important, but to look it too – a far cry from this century’s style. 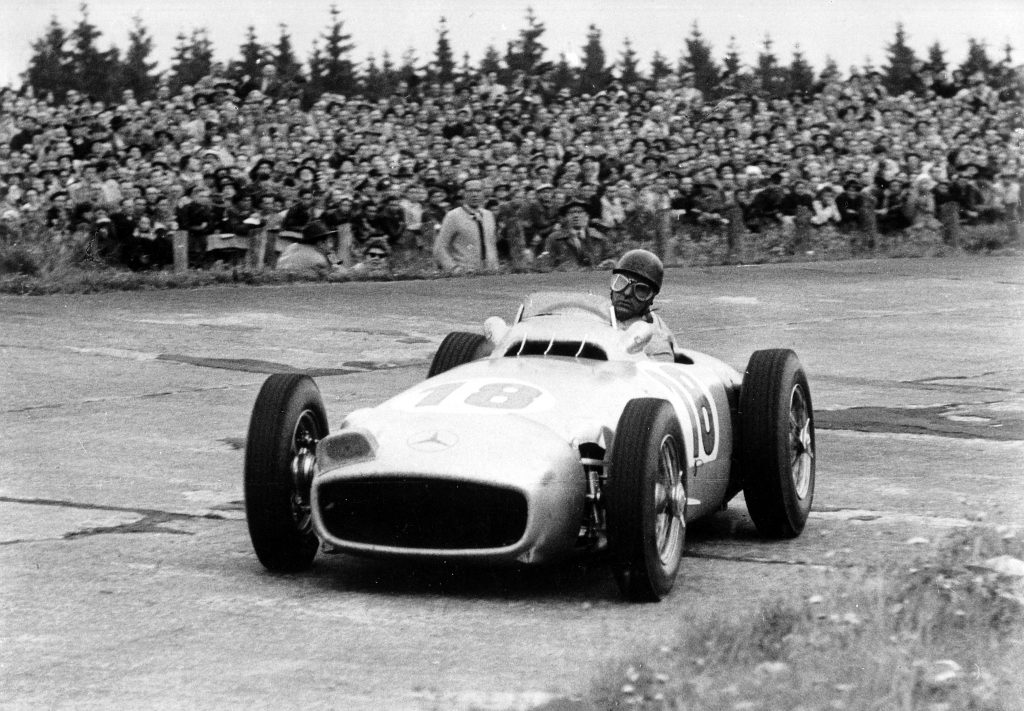 Many tracks were not level or smoothed asphalt but just old, unused roads.

However, the most outstanding figure of that decade was forty-year-old Argentinian Juan Manuel Fangio who conquered half the world titles of the decade and was considered the first great champion of motorsports. He helped position racing as a global competition on road courses that eventually became the professional racetracks of today. Times were different then…