The 2018 Maserati GranTurismo has been meticulously restyled to reflect the pioneering spirit of the original GranTurismo concept, a thrilling pairing of race car sportiness with uncompromising luxury. The 4-seater coupé is the ultimate expression of Maserati’s passion, technology and craftsmanship and remains unique in the supercar segment thanks to its timeless design. 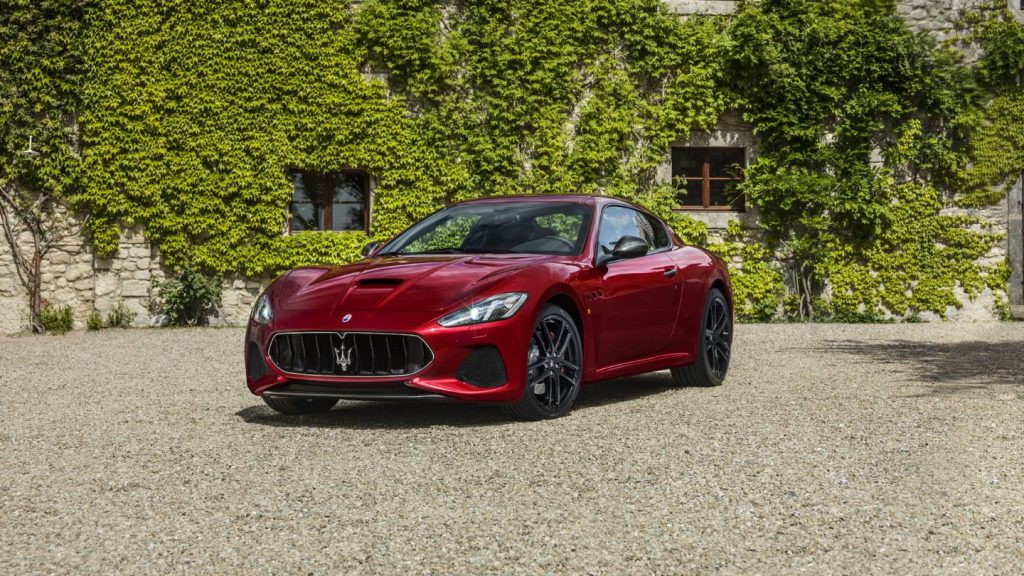 Recently unveiled in New York, the refreshed GranTurismo range encompasses two models, the Sport and the MC. Both versions are equipped with the naturally aspirated 4.7-litre V8 engine, hand-built by Ferrari in Maranello and capable of producing 460 hp at 7,000 rpm and 520 nm of peak torque at 4,750 rpm.

The body of the car has been modified with a sense of striking and unmistakable elegance. With the ‘sharknose’ hexagonal grille inspired by the Alfieri Concept adds a three-dimensional effect to its frontal view. Along with new lower air ducts, the revised grille helps improve the airflow while reducing aerodynamic drag from 0.33 to 0.32. 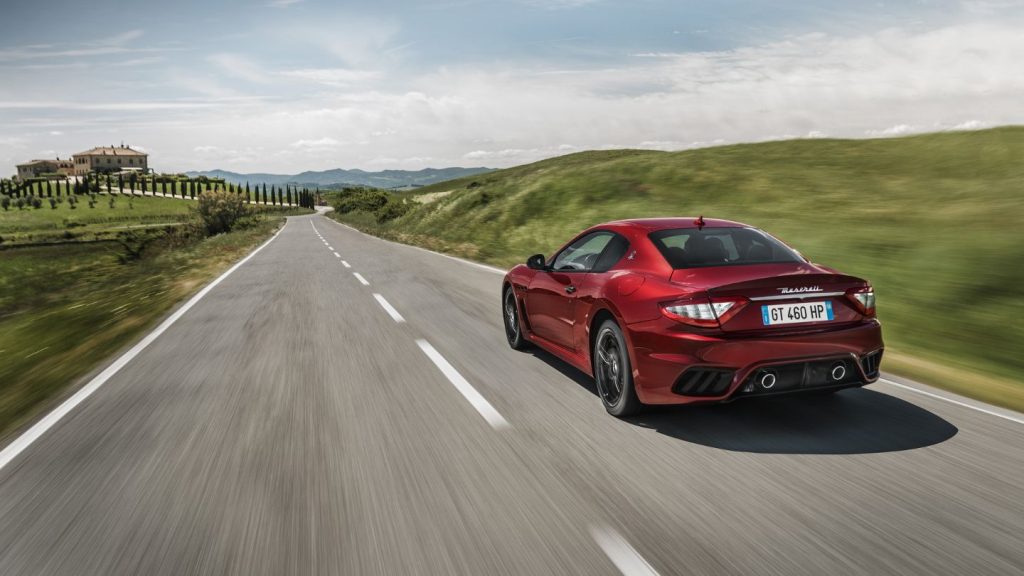 The redesigned interior picks up on the dynamic themes of the exterior; such as an improved dashboard, Poltrona Frau leather, a premium 8.4-inch touchscreen infotainment sound system that offers Apple CarPlay and Android Auto. Close attention has been paid to every luxurious detail – this is a car for those who defy convention, those who dare to be different.