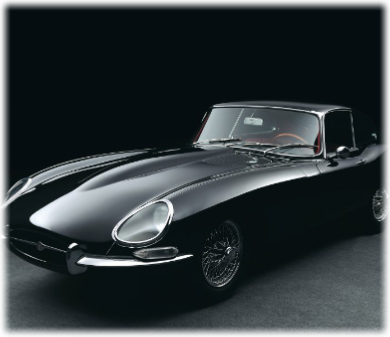 Enzo Ferrari described the Jaguar E-type as “the most beautiful car ever made” when he first saw it in the spring of 1961.

The two-door coupe was built to seat two people comfortably in both the normal and roadster versions. Years later Jaguar would create a 2+2, undoubtedly for married couples with children as no adult can fit in the back seats. Its geometric proportions made it look unbelievably long, though it is barely a 15-footer. 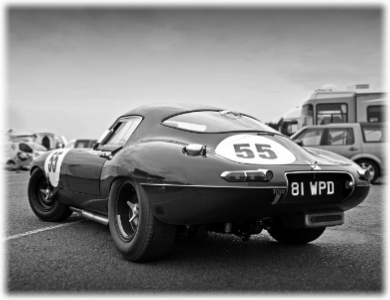 THE MOST ICONIC OF ALL SPORTS CARS, THE JAGUAR E-TYPE REMAINS A MILESTONE IN THE HISTORY OF PERFORMANCE MOTORING.

The front engine placement added to the illusion of power and strength emanating from the Jaguar name, as did the costly outlay for this thirsty auto getting 17.6 mile per gallon. Nobody has ever claimed beauty and frugality go hand in hand, but then again, in 1961, the E-Type cost only a little over 2,000 sterling pounds including taxes. Never before had so much beauty been so easy to acquire. 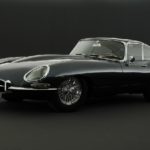 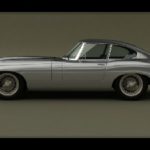