Oaxaca Aerospace has unveiled its second prototype aircraft, completely designed and developed in Mexico, the Pegasus P-400T. Released at the Mexico 2017 Aerospace Fair (FAMEX 17), The P-400T has been designed to perform air support missions, reconnaissance, coordination of attacks, surveillance and advanced training exercises. 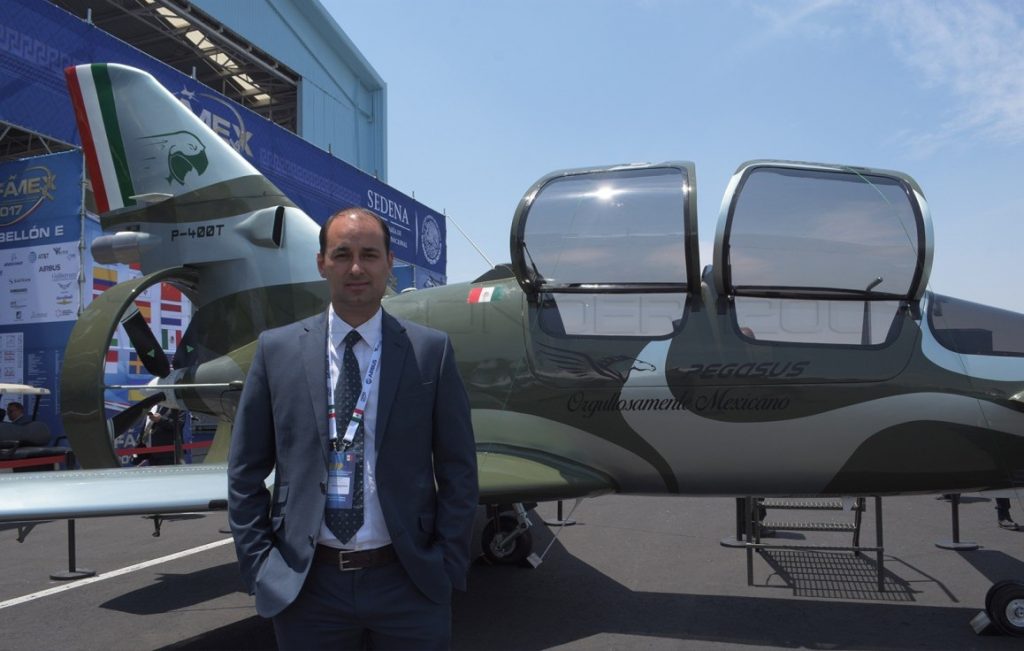 The Pegasus P-400T uses a 400-horsepower twin-turbo reciprocating engine and a variable-pitch driven propeller, which makes it more efficient compared to other aircraft used for the same missions, offering considerable savings in operating costs. Thanks to its innovative design and aerodynamic fuselage, the aircraft can reach a maximum speed of 550 km/h, a service ceiling of 24 thousand feet, a range of 2000 km and autonomy of 5 hours. It also has a reinforced retractable landing gear ideal for pilot training. 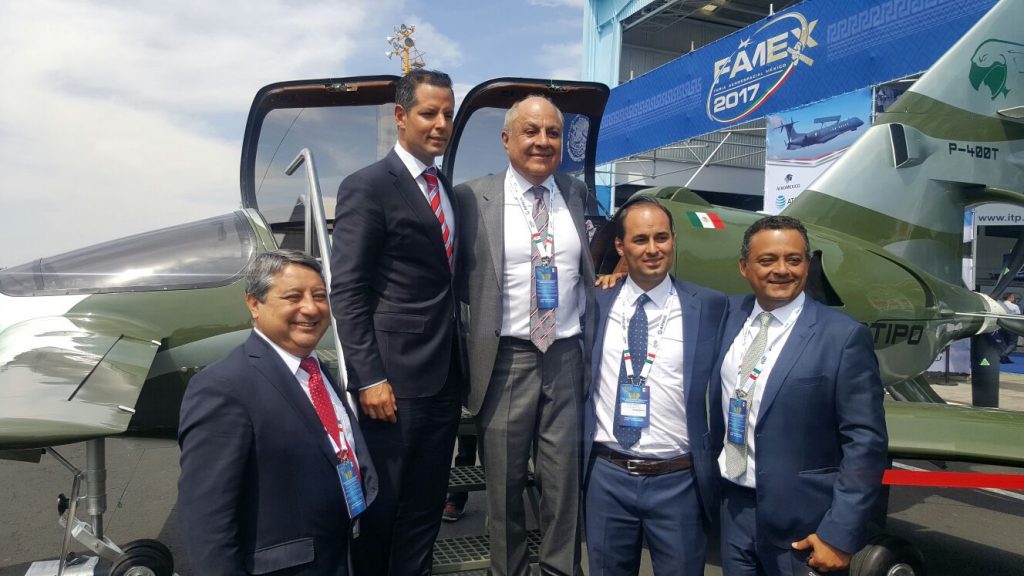 In addition to the aircraft’s official release at FAMEX 2017, Oaxaca Aerospace and The Secretariat of National Defense (SEDENA) signed a collaboration agreement aiming to boost scientific research, technology development and aeronautic innovation in the State of Oaxaca. This agreement additionally involves aircraft maintenance services, expansion and manufacturing of equipment for land support and orientation for patent registration. 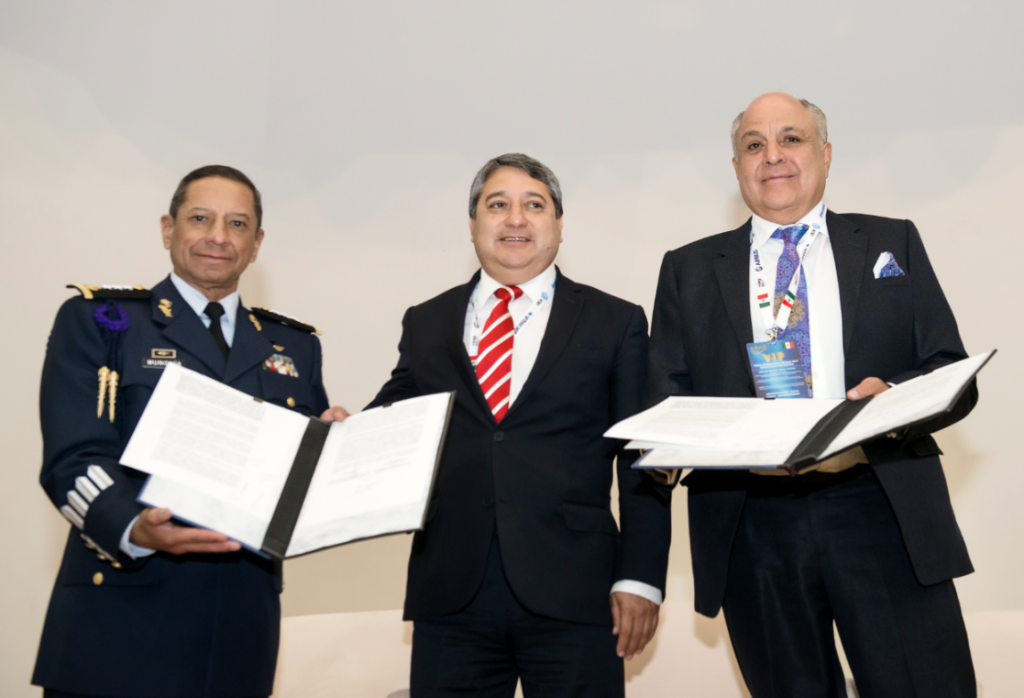 The collaboration is historical achievement that will generate a great boost to the national aeronautical industry. Oaxaca Aerospace plans to complete the development of the P-400T in the first quarter of 2018 to begin with the test protocol. 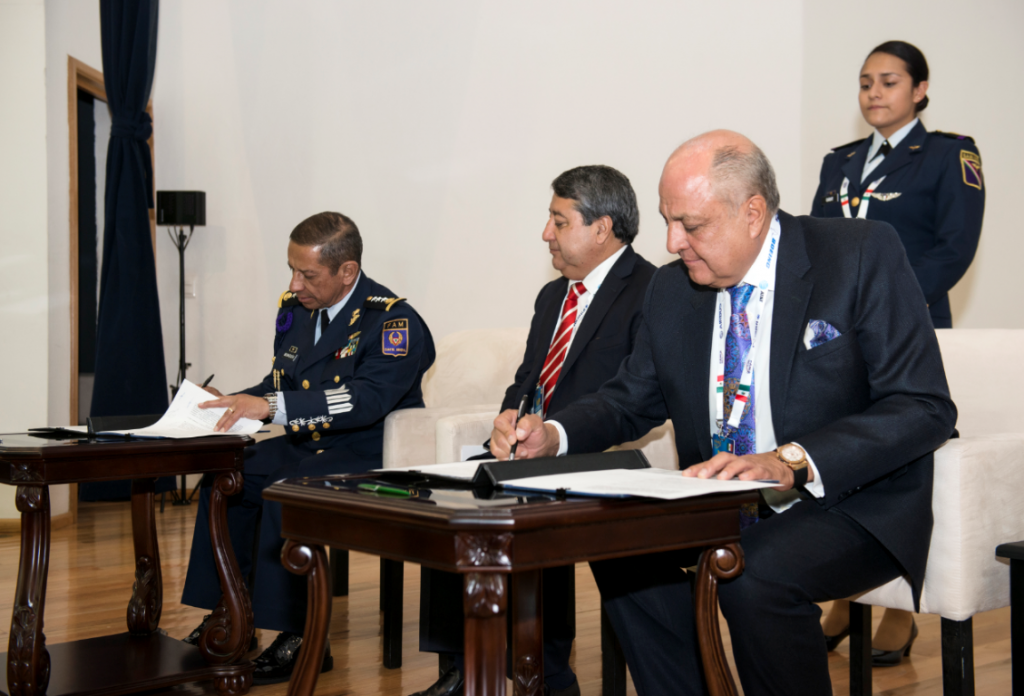