The Peninsula Classics Best of the Best Award

Among the top automotive awards in the world, this year’s The Peninsula Classics Best of the Best Award was awarded to a rare and beautiful 1936 Bugatti Type 57SC Atlantic. 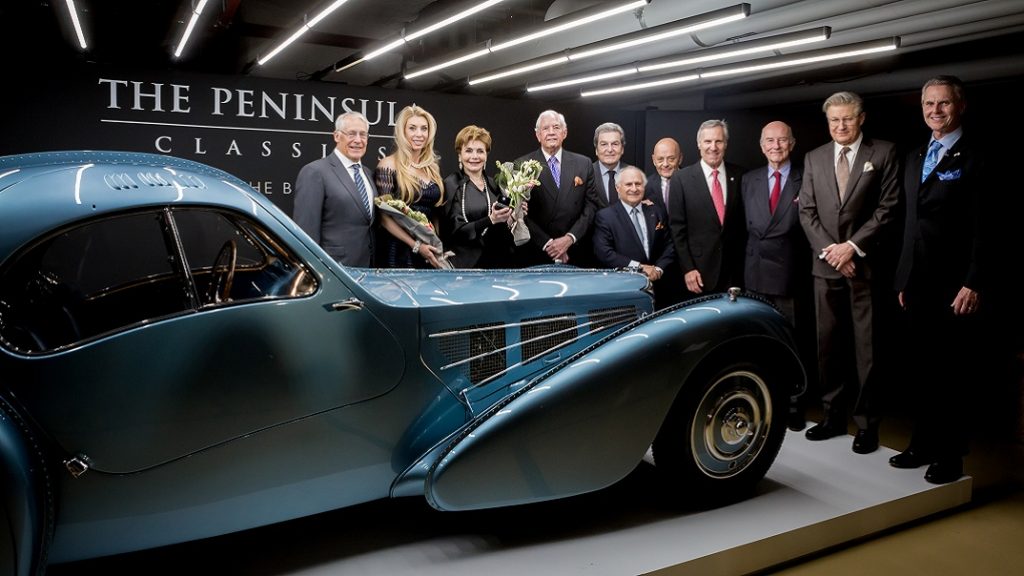 The third annual The Peninsula Classics Best of the Best Award brought together eight of the world’s finest classic cars, all internationally-renowned best of show winners, to compete for the title of the most exceptional motor car in the world. 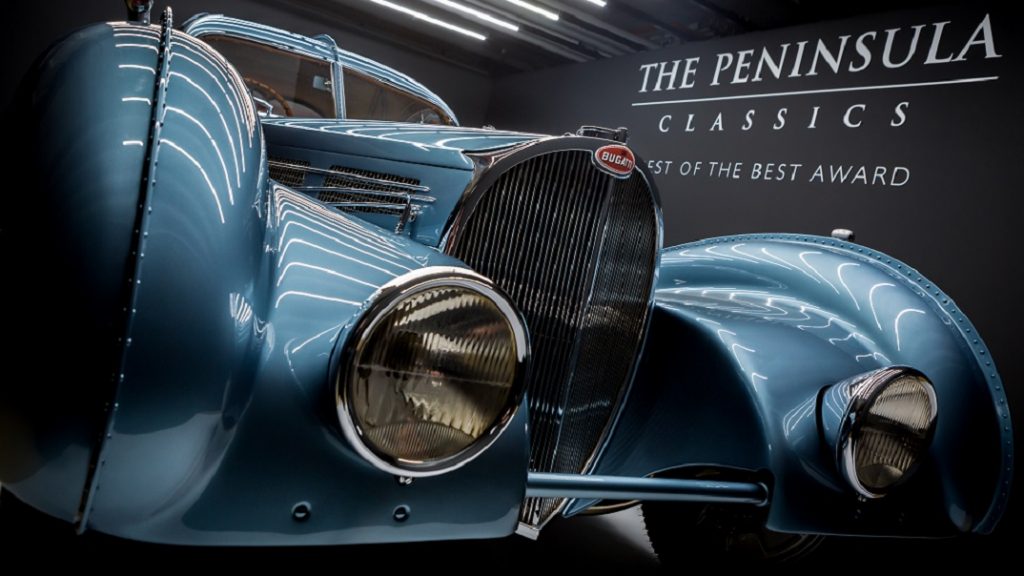 The winning Bugatti is co-owned by the Mullin Automotive Museum, and Rob and Melani Walton, located in California, USA. The vehicle was also named “Best of Show Concours d’Etat” at the 2017 Chantilly Arts & Elegance. 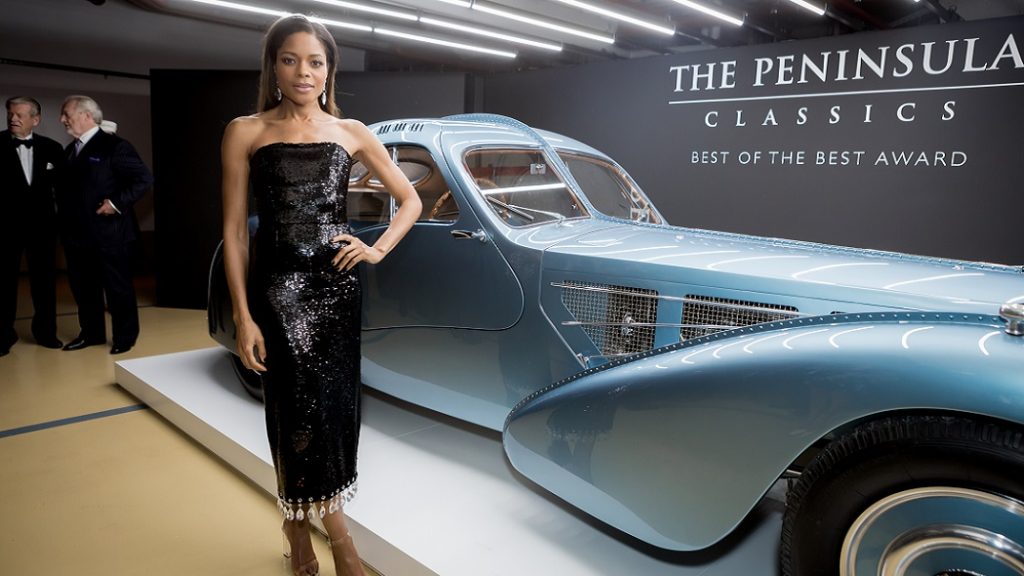 Powered by a supercharged engine and considered by many to be the first supercar ever made, the winning Bugatti is one of four Type 57 Atlantic models ever produced, with only three in the world remaining.

The vehicle was designed at the height of the art deco movement by Jean Bugatti, Ettore Bugatti’s son. Jean based the car on his other design, the 1935 Aérolithe concept car, which was famously riveted externally, for fear of the magnesium-alloy body parts catching fire. Jean kept this signature riveted seam on the all-aluminum body of the Atlantic. 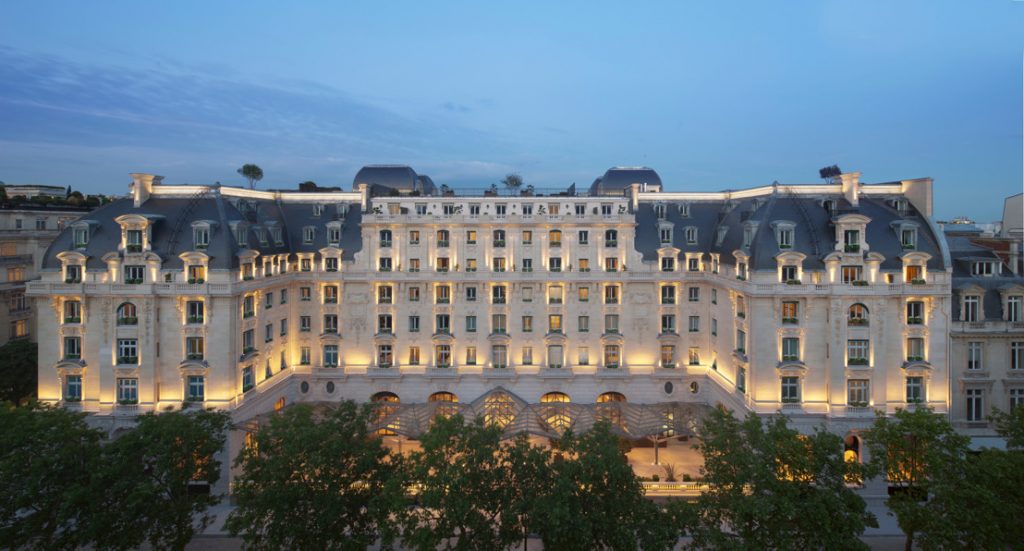 Previously presented during Monterey Car Week, the award moved to Paris this year to be presented during the world-famous Rétromobile event. The Bugatti was presented at an exclusive reveal party in The Peninsula Paris’ subterranean garage, following a private dinner. 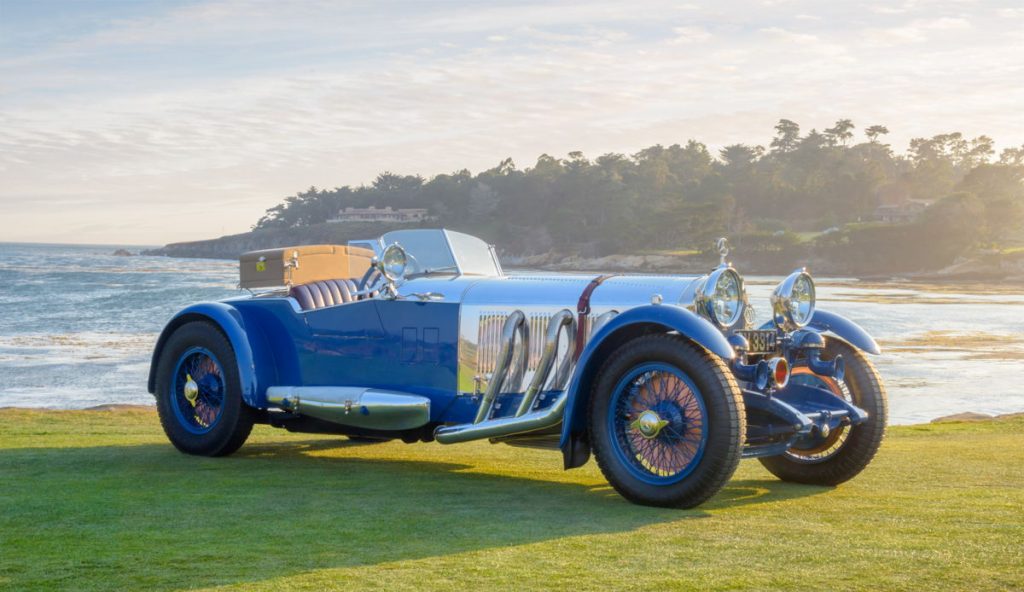 Other finalists for the prestigious award included:

The winning vehicle was selected after being reviewed by 24 automotive experts, designers and notable celebrities within the motoring world.

For more information about The Peninsula Classics Best of the Best Award, visit Peninsula Hotels. 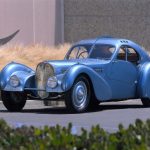 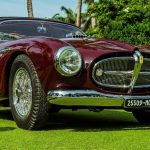 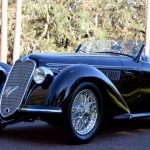 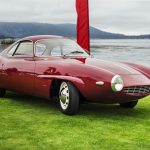 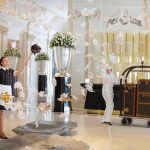