Porsche is Driving into Digital Worlds

Exclusively created for Porsche customers who are also golf enthusiasts, the Porsche Golf Circle is designed to connect and deliver experiences across both realms. 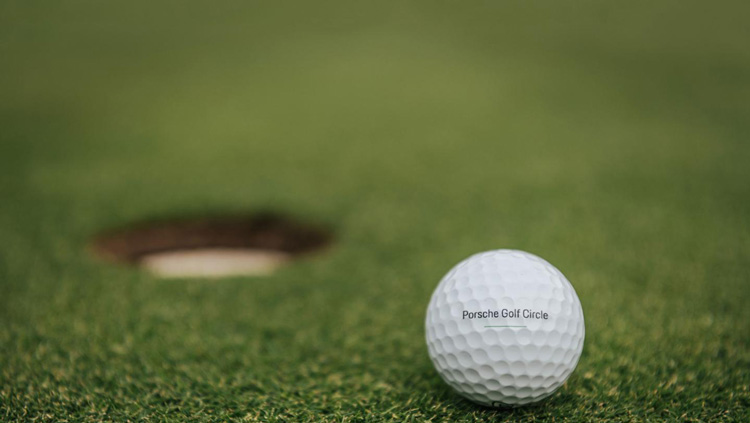 The Porsche Golf Circle is an app-based community app that allows members to contact other community members directly and find playing partners around the world. More services are planned for the app, such as training tips in the form of digital golf tutorials, as well as help with rules and reports. One of the highlights of the app will be access and information for exclusive events around the world. Anyone who owns a Porsche can join the Porsche Golf Circle.

“Porsche and golf have dynamics, technology and precision in common. In turn, members of the Porsche Golf Circle share a great passion for both Porsche and golf,” says Oliver Hoffmann, Director Experiential Marketing at Porsche AG. 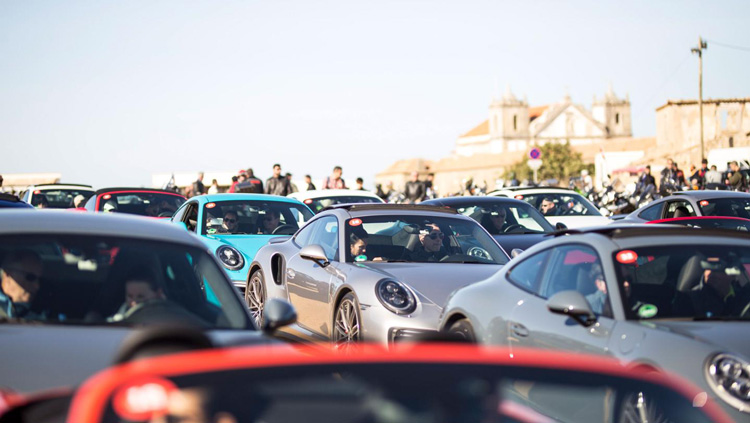 This digital golf network was launched at the “Founding Member Event” at the Penha Longa Resort, near Lisbon, Portugal. Over 180 participants from 16 countries were treated to a very special golfing experience, including two rounds on the Oitavos Dunes and Atlântico courses. The guests also viewed the latest Porsche models on the roads around the Portuguese capital.

All participants of the Porsche Golf World Finals dating back to 2014 were invited as founding members, provided they were still Porsche owners. Following a meeting with legendary American golf course architect, Robert Trent Jones Jr., the Porsche Golf Circle was officially launched at the closing gala dinner. 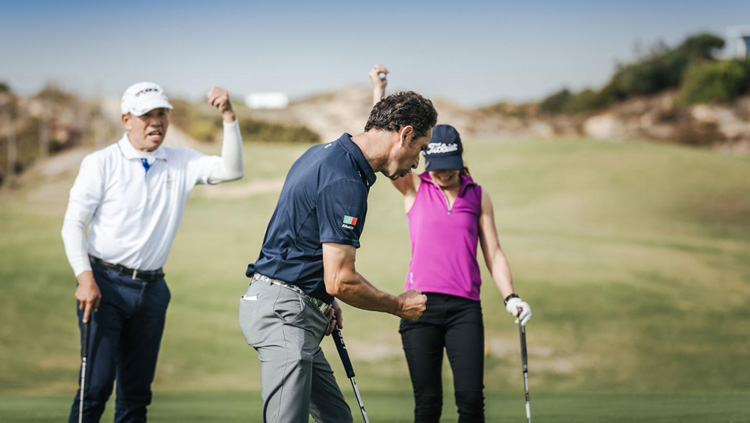 Porsche has been involved in the world of golf since 1988, through the Porsche Golf Cup – a global amateur series for Porsche customers. In 2015, this commitment was expanded with the title sponsorship of the Porsche European Open, one of the most prestigious tournaments on the European Tour. In the last two years, the Porsche Generations Open was launched, which is a nine-hole tournament series for amateur golfers.

Porsche customers can download the Porsche Golf Circle app free of charge for tablets and smartphones via the App Store (iOS) or the Google Play Store (Android).