At the pinnacle of design, prestige and elegance and with a rich history of victory on the world’s top stages of racing (Le Mans, Nuremburg 1000 km race), Aston Martin has nothing to prove.  They celebrated their centennial in 2013 with a world record tens of thousands of owners and enthusiasts at Kensington gardens for the largest gathering of iconic British sports cars.  Since then they have unveiled more stunning and powerful cars such as the V12 Vanquish S, the fastest accelerating production from Aston Martin.

Aston Martin is reknowned as one of the most iconic car brands in cinema history.  The DB5 that appeared alongside James Bond in Goldfinger started an 11 film, 50-year relationship with the franchise.  Since then several models have appeared with the suave hero as a signature piece of style, showcasing the speed and handling necessary for highspeed chases. 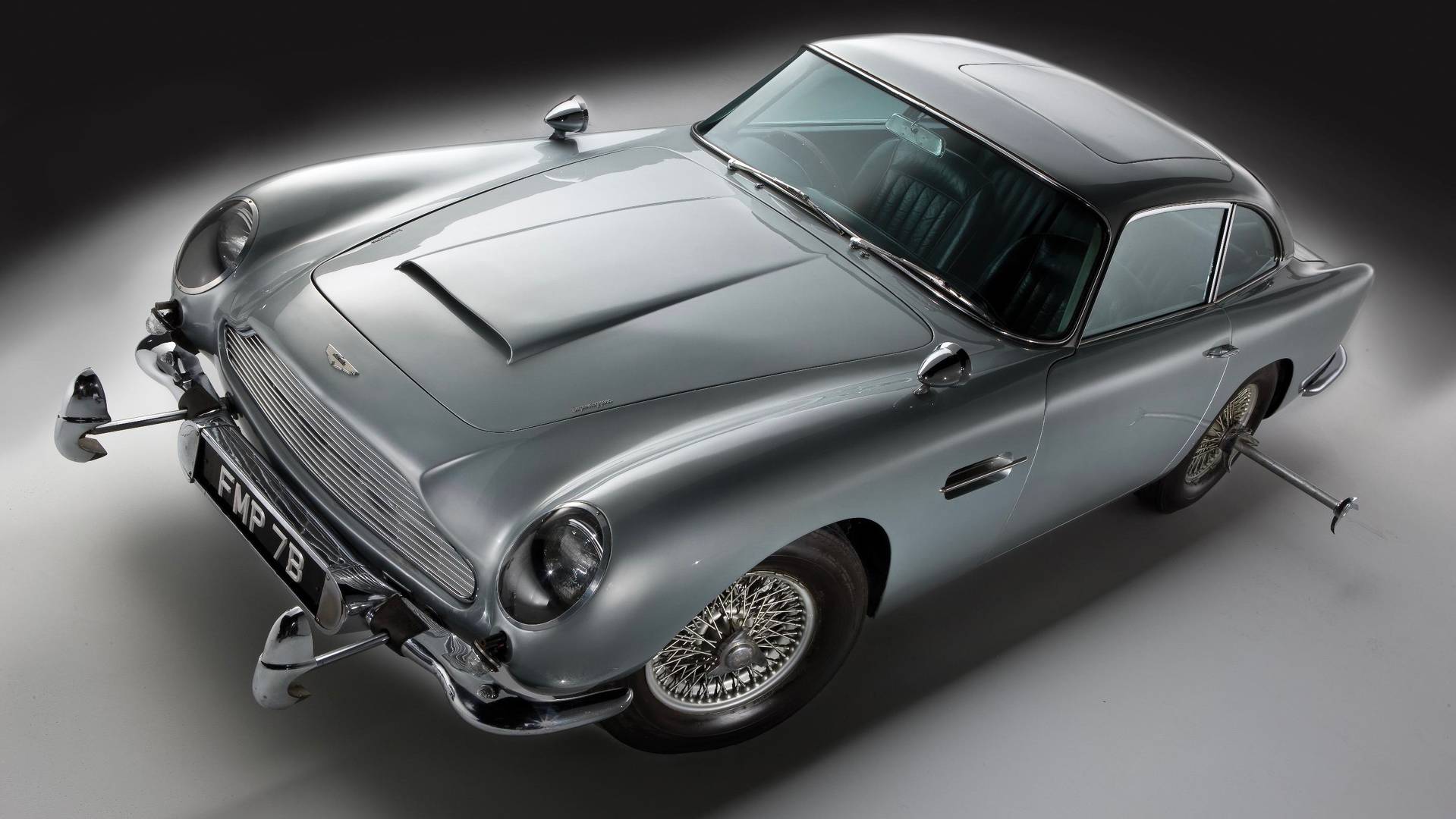 Now there is a new thrill and challenge for the unique luxury car company, an all-electric car worthy of the brand.  Andy Palmer, CEO says “Environmental responsibility and sustainability is a global challenge faced by us all.”  With production limited to 155 units, there is no doubt this will be an exquisite piece.  Simply read the brand’s vision: “We don’t just craft cars that are exhilirating to drive and jawdropping to look at.  Our benchmark is ‘beautiful’.  It drives us to create the most accomplished automotive art in the world.” 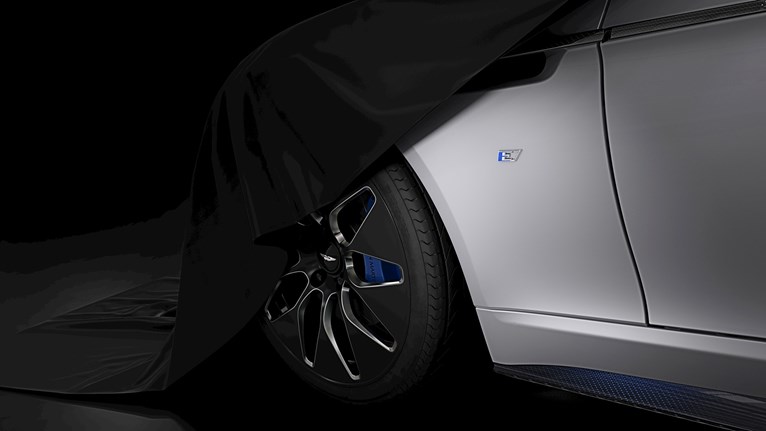 Working with Williams Advanced Engineering as a development partner, the Rapide E will have an extensive range of 200 miles (321 km) on a single charge.  If there is still a stigma about an electric car’s range and speed, let this ease any doubts.  The Rapide E will go from 0-60 mph in under 4 seconds and have a 602-horse power output.  The high speed and accelaration will be available throughout the majority of battery life. 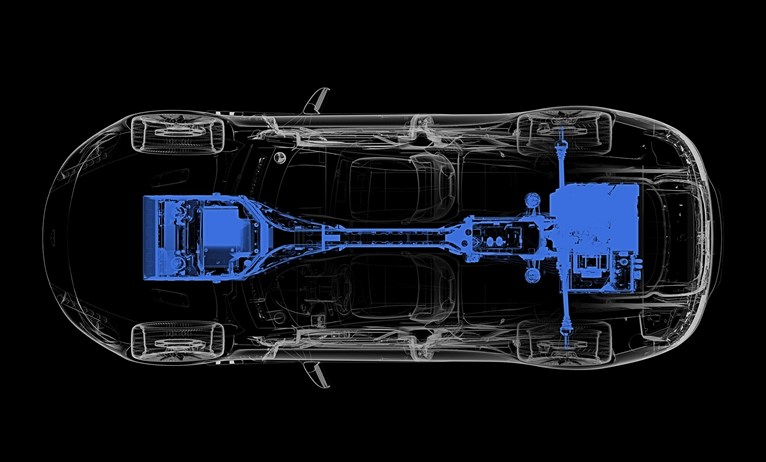 One of the other impressive features is the Pirelli low-rolling-resistance tires for maximum efficiency, coupled with Pirelli’s noise canceling technology.  Electric vehicles are already quieter than regular cars but these tires reduce 2-3 decibels worth (half of that generated by normal tires) of the vibrations created from tires compressing on the road.

As the flagship for Aston Martin’s electronic vehicles the Rapide E will have a very similar feel to a traditional Aston Martin and just as much class.