In a city already known for innovation and grandeur, a revolution in showcasing cars has captured the attention and nostalgia of many avid car enthusiasts. Anyone who remembers Matchbox cars and their packaging is sure to enjoy this grand scale representation with real exotic and luxury cars.  Promoted as a giant vending machine selling cars instead of chocolate bars or chips, this 4 tower, 15 story, glass fronted building by Autobahn Motors is a sight to take in. 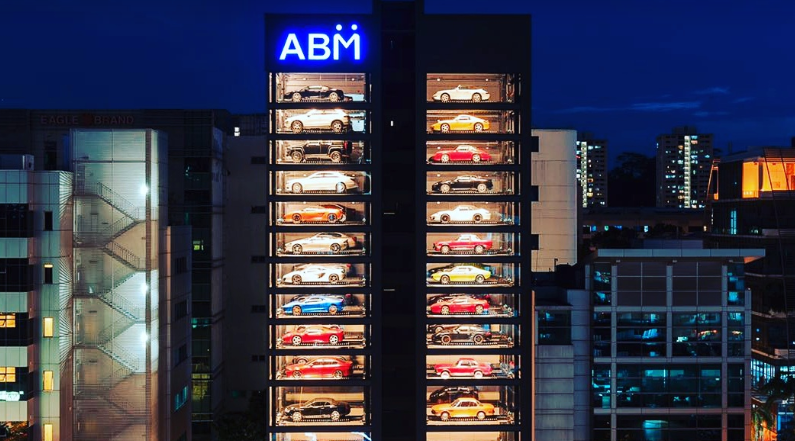 They have big name preowned cars such as the Lamborghini Aventador, Rolls Royce Phantom Drophead, a 2014 McLaren 650S and dozens more.  Housing a total of 60 cars, all available at the touch of an iPad and brought down to the ground floor in 2 minutes, the preowned car dealership goes above and beyond the typical sales lot.  While waiting for the selected car a video of the chosen auto is shown with surround sound.  The scent in the showroom was specially curated by a French perfumery and general manager Gary Hong said perhaps there will be “wine for classic car buyers and whiskey for sports car enthusiasts” to be offered in the future to complete the experience.

The idea came as a combination of needing to be space efficient in a dense city and one of those quirky serendipitous moments.  Gary Hong was at a Toys ‘R’ Us with his son who was looking at Matchbox cars and a light went off in his head.  He realized the iconic nature that presentation had ingrained in so many people and appreciated the easy to locate display. 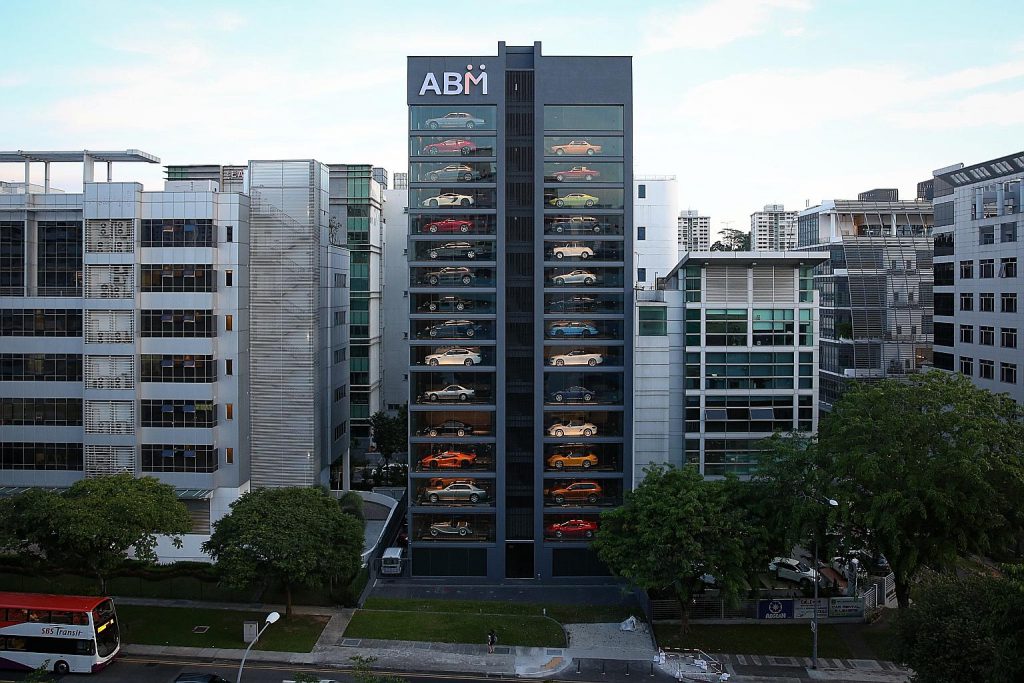 Although a similar idea had been done before in the United States on a smaller scale (30 cars) by Carvana, Hong has had a lot of attention and inquiries about the car retrieval system to revolutionize parking garages in dense urban landscapes.  This astounding technological achievement provides another example that necessity is the mother of invention. 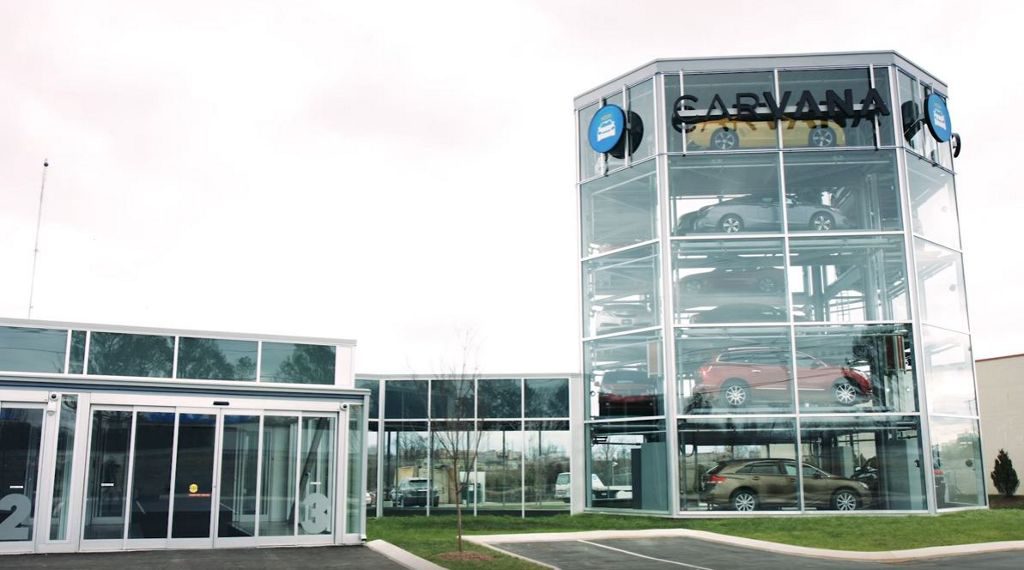