It’s been decades since humans last orbited the moon, but Elon Musk’s aerospace manufacturer and space travel company SpaceX plans to change that. The company recently announced that two private citizens approached SpaceX about a trip to the moon for late 2018. The two potential space travelers have paid a “significant” deposit and SpaceX expects health and fitness tests along with initial training to take place this year. 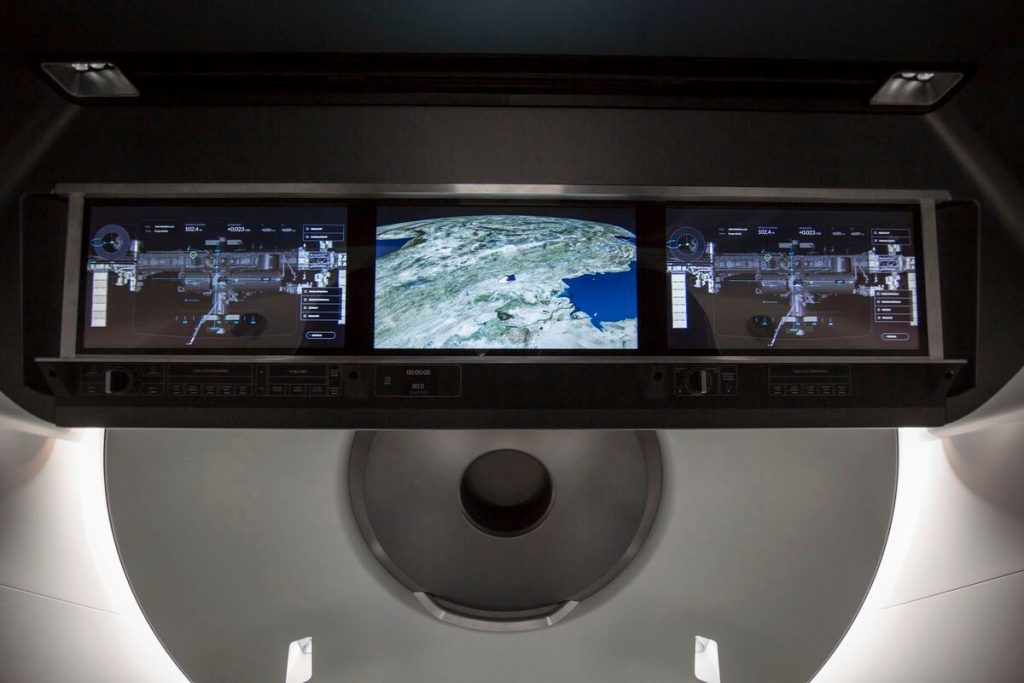 There’s no word on how much the travelers will pay, nor who the two individuals are, but SpaceX also says that other flight teams are interested in similar trips – if this first voyage is successful, we could see more flights around the moon in the future. 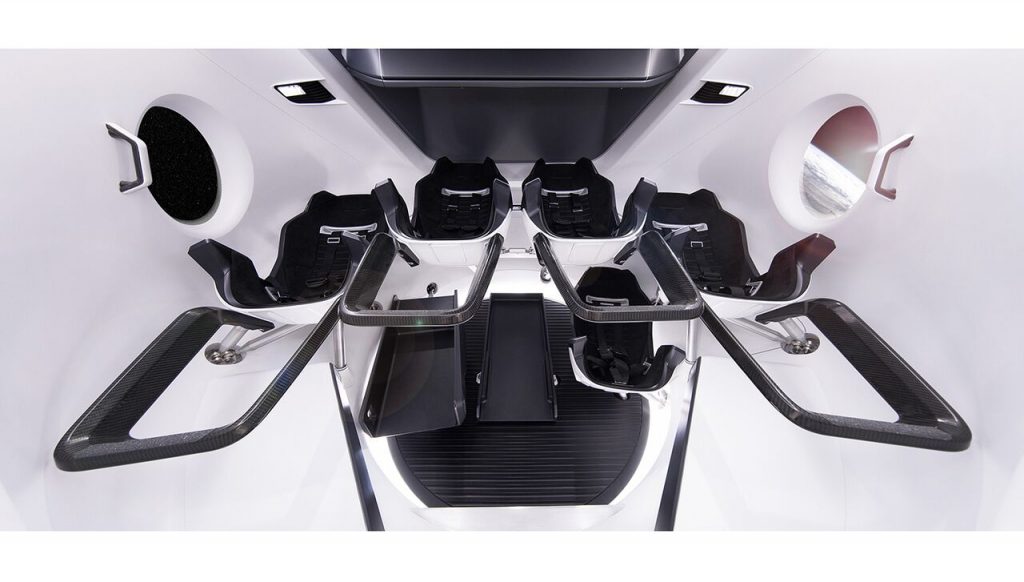 The trip will use SpaceX’s Dragon capsules, which have designed specifically for carrying humans. An initial Dragon capsule will be sent unmanned to the International Space Station, with a manned mission following in 2018. Contracted with NASA, these will be part of four annual missions to the International Space Station. After testing completes, the trip will take off from Kennedy Space Center, the same pad used to launch the Apollo missions more than 45 years ago.