Everyone has a dream car they envision purchasing when they win the lottery, get a big promotion or become famous, and The Bac Mono R is that car. 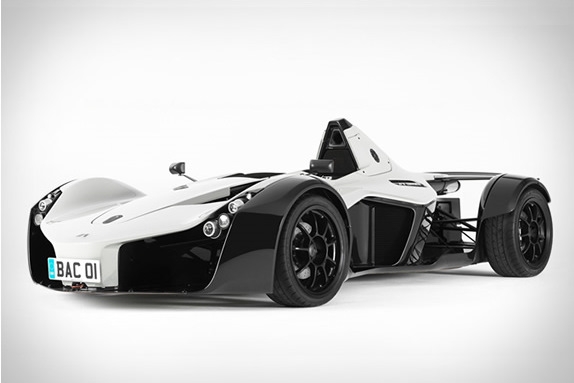 While Liverpool, England is not a place commonly associated with performance sports cars, it is home to the Briggs Automotive Company, which was founded only ten years ago in 2009. Briggs put themselves firmly on the map in 2011, when they released the single seater Bac Mono. Recently at the 2019 Goodwood Festival of Speed, they introduced the new Mono R version causing a frenzy of delight.

The Mono R is referred to as a “Gen2” car taking over where its predecessor left off. The Mono R is a uniquely designed, sexy and sleek race car legal for road use, but the lack of a back seat means you will not be able to drop your kids off for school in it. But that’s not why you buy one. 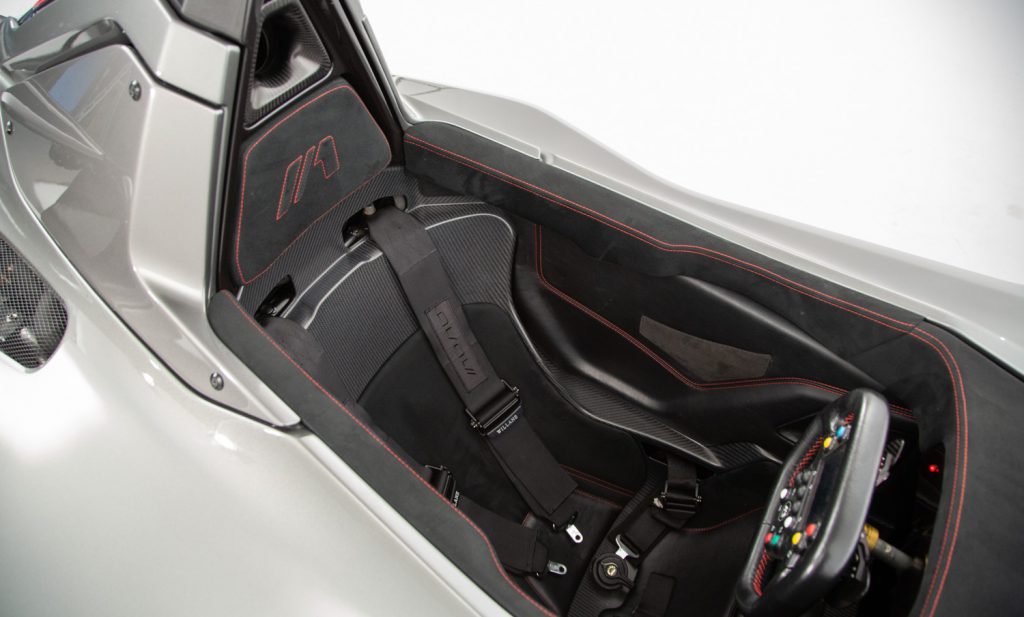 The BAC Mono R isn’t for everyone, literally. There were only thirty cars made and the price tag is speculated at around $156,000 US dollars. However, being able to afford the mono will not be your greatest challenge. All thirty cars were sold prior to public release to private sellers who owned the previous model. A high price tag, limited edition and sexy design aren’t all that makes this car swoon-worthy. Under the carbon fiber case sits a naturally aspirated 2.5-liter four-cylinder engine (co-developed with Mountune), which produces 340bhp. In laymen’s terms, it goes pretty darn fast. 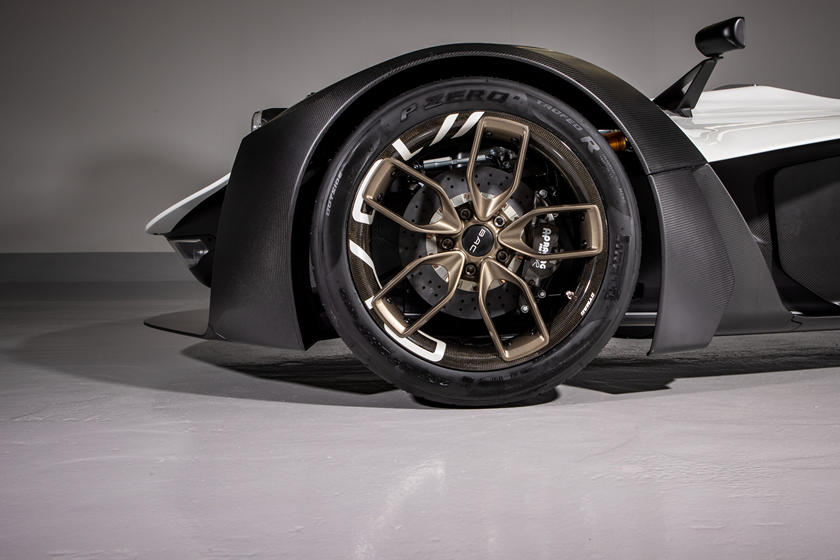 Another tweak made to the BAC Mono R is increased cylinder bore size and reduced crankshaft stroke, which earned it the title of the ‘world’s most power dense naturally aspirated, road-legal engine’. When you combine all the incredible advancements with the knowledge that the car only weighs about 1,000 pounds (just over half a tonne) and about 55pounds less than its predecessor, you quickly realize this car is a mini rocket. The car can go from 0-60mph in 2.5 seconds with a top speed of 170mph. 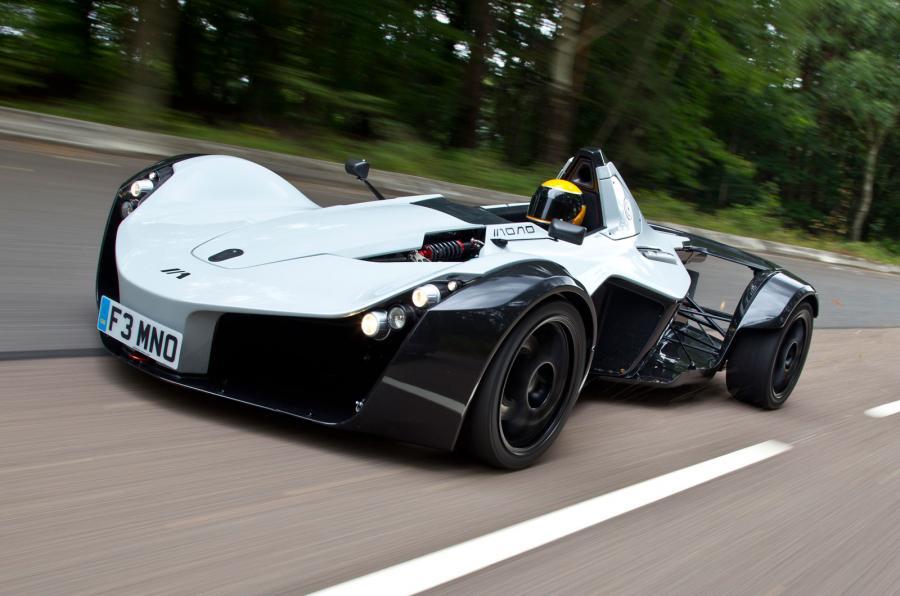 Naturally, the interior is customizable and carbon side panels are an option. James Bond needs one of these in his upcoming film “Shatterhand.” Here’s hoping one of the thirty new owners will provide him a loaner to save the British Empire.