Who says off road or trick bicycles cannot be fancy and luxurious? For anyone doubting, take a look at these remarkable rides. 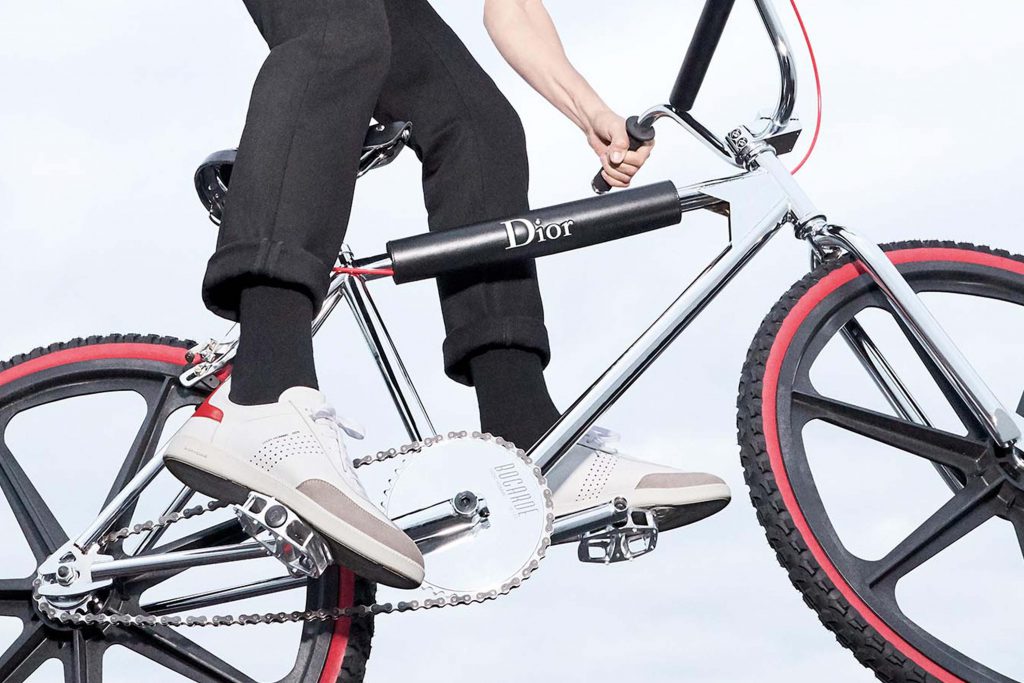 The third edition of this stylish and unique collaboration between the French luxury goods company Dior and France’s famous BMX specialist Bogarde is finally here. The partnership started in 2017 to the surprise and subsequent delight of many. The original was a red and black, chrome tinted BMX bike with only 70 units available. Kris Van Assche had been known to explore unusual territory in his fashion forays during his lengthy tenure as Dior Homme’s artistic director and continued to do so with aplomb. 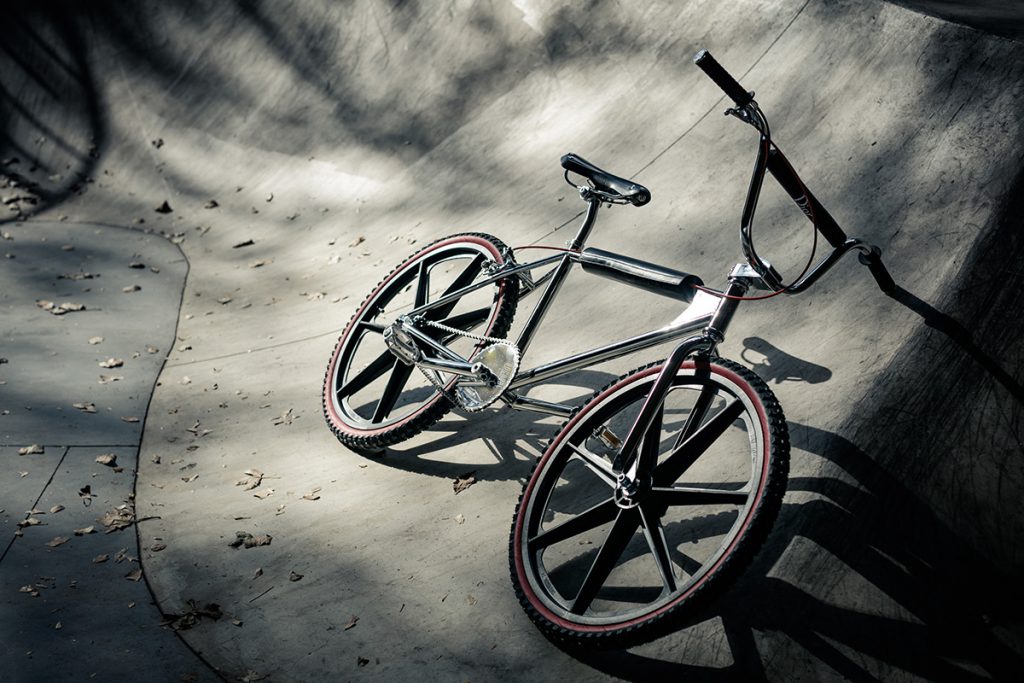 The second edition stunned in a version that glittered with a shiny gold metal finish and calfskin detailing. Like the first model, it was in the style of the classic 80’s BMX bike and had the Dior logo and Bee appear on the frame, subtle and classy. The golden bike was limited to 100 units and priced at $5,425 USD. 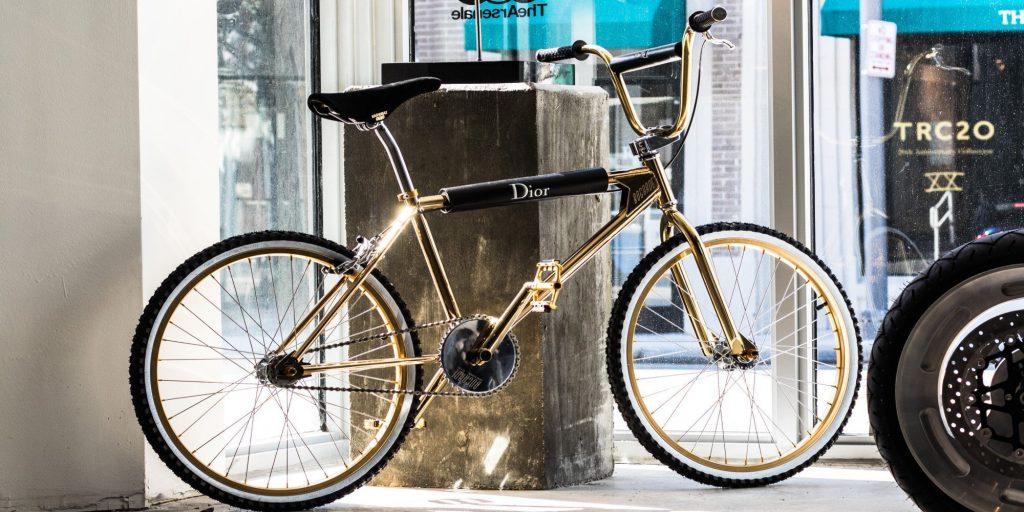 British designer Kim Jones took over the role of creative director for Dior Homme, now called Dior Men, in 2018. He was behind the third installment of the beautiful bicycles and did not disappoint. This version features a pearlized metal finish with a white saddle and silver logo. This bike has a very clean and distinct look, perfect for the immaculate type. This edition came out with 150 bikes as demand for previous editions was much greater than their ultra limited and exclusive production. Be sure to get on that list ASAP whether as a collector of fine sporty toys or as someone who appreciates taking ‘riding in style’ to the next level. 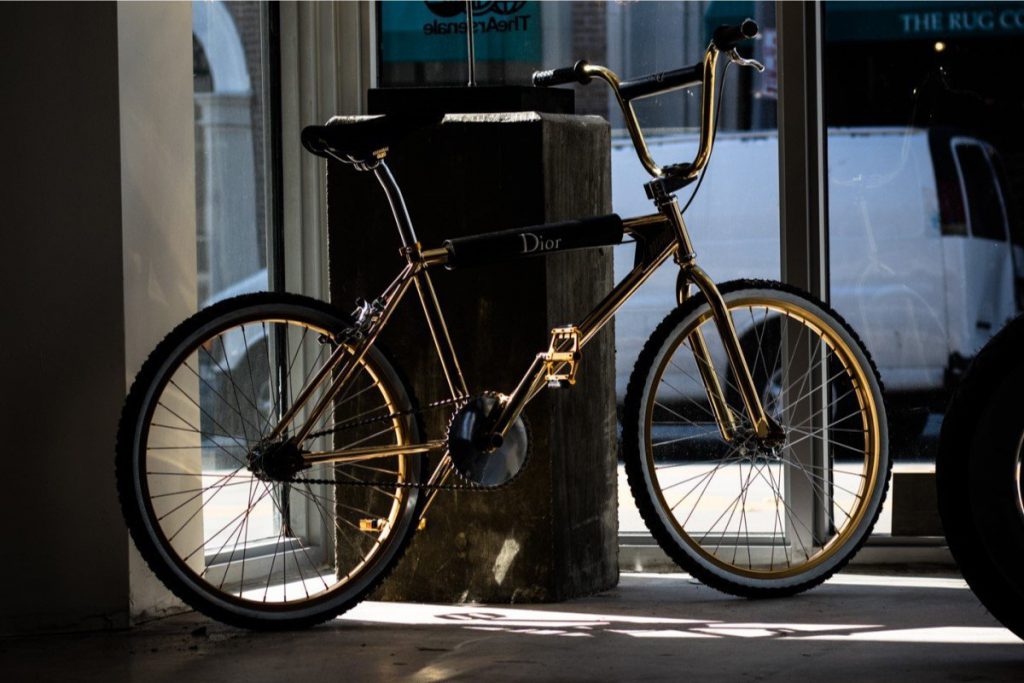