Top Moments of the 2018 Winter Olympics in Pyeongchang (So Far) 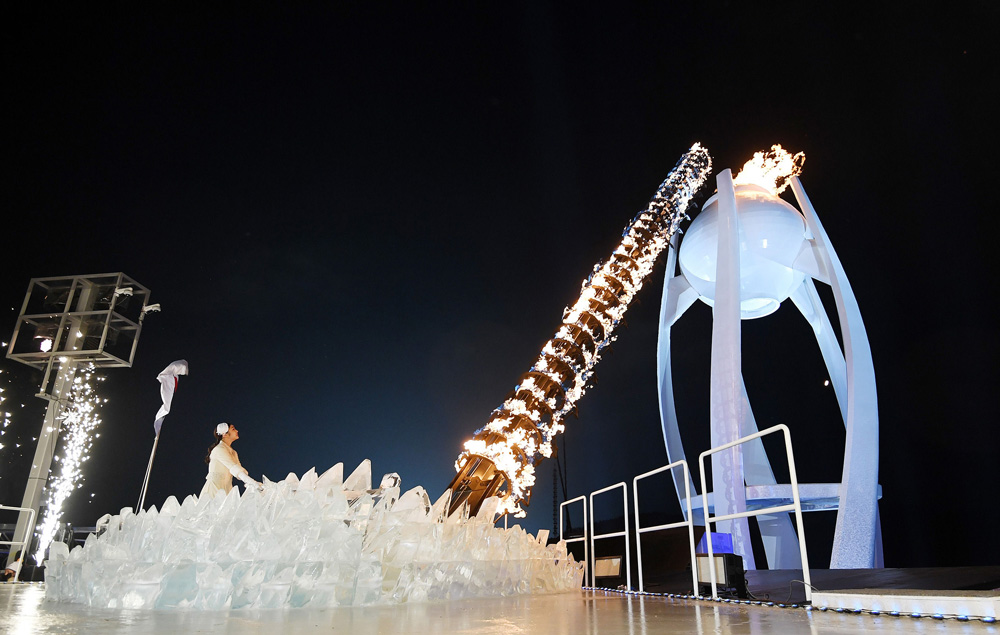 Highlights from the 2018 Winter Olympics in Pyeongchang

Beginning with the elegant pageantry and excitement of the parade of athletes in the Opening Ceremony, the 2018 Winter Olympics in Pyeongchang, South Korea has already presented history-defining moments. 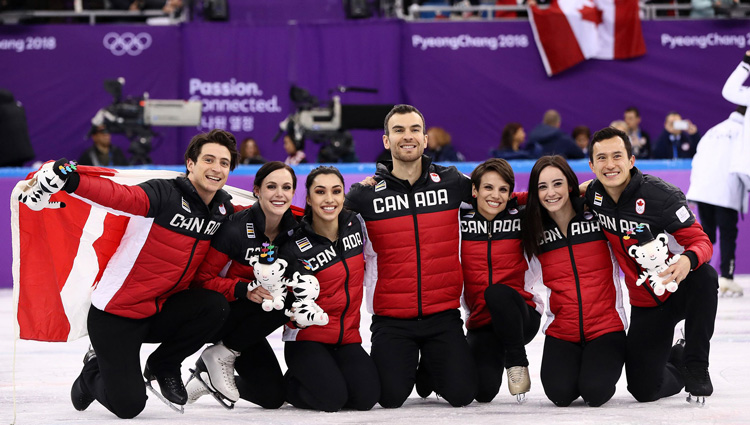 With their new hardware, Virtue and Moir join the club of the most decorated figure skaters in Olympic history, tied with two retired Olympians. Virtue and Moir will contend for another medal in ice dancing. Should they land on the podium in that event, they will break the medals record

Also for the US, the legendary Shaun White became the first snowboarder ever to claim three Olympic gold medals, which was also the 100th all-time gold medal for the US in the Winter Olympics 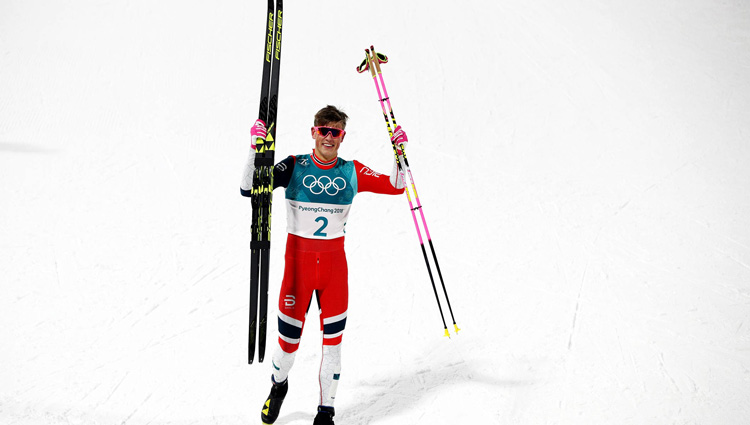 Young Olympics athletes have dominated the Winter Games in Pyeongchang across a range of sports.

Another American teenager, 17-year-old snowboarder Red Gerard, made his mark on the sport after winning the men’s Slopestyle. 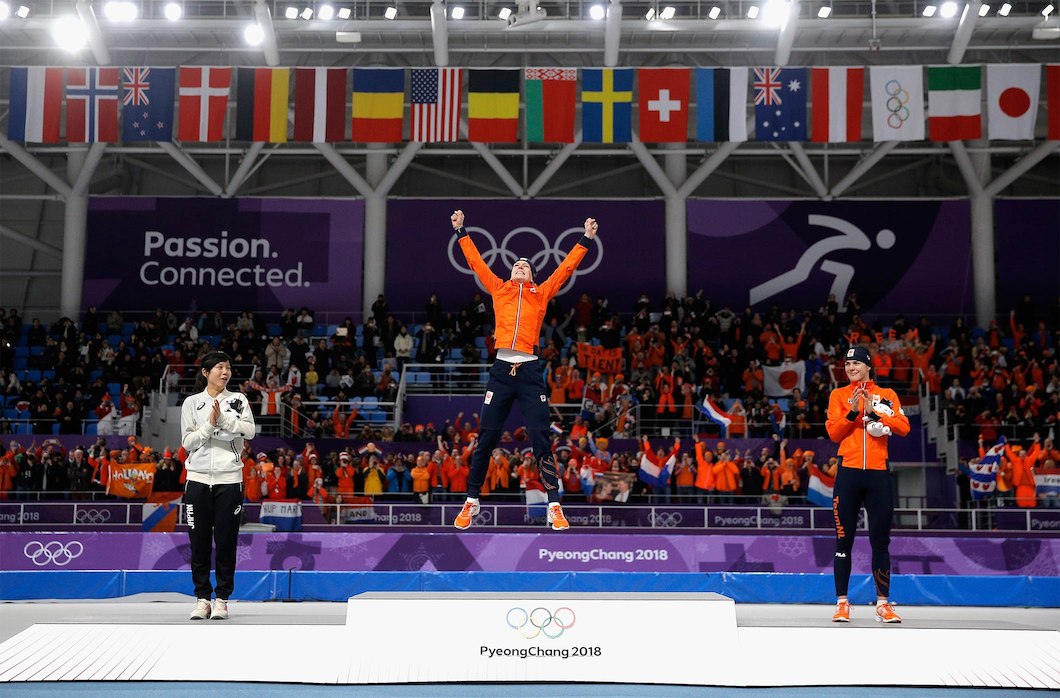 The Dutch team continues to dominate in Speed Skating, already having won 8 of 12 medals, including all four golds.

The Netherland’s Ireen Wust set a new record in the sport and became the most decorated Olympic speed skater, and the most successful Dutch Olympian in history.

New at the 2018 Winter Olympics 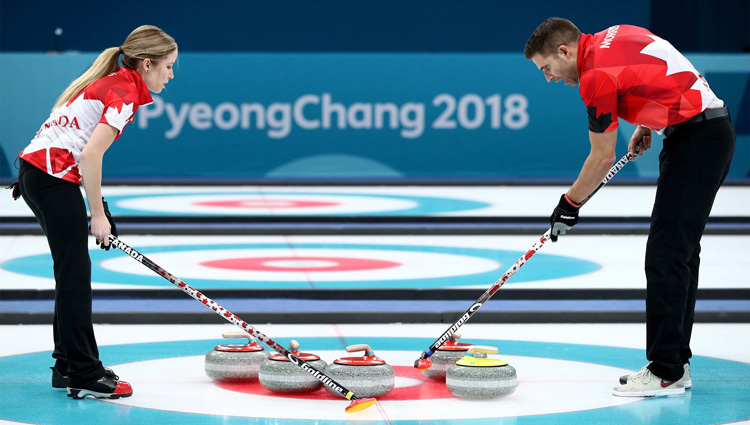 Curling Mixed Doubles made its debut at the 2018 Winter Olympics, with a one female and one male player competing with six stones, instead of the traditional eight stones.

In the final, Canada topped the reigning world champions from Switzerland.

Canada’s Kaitlyn Lawes, a gold medalist in the women’s competition at Sochi 2014, and John Morris, a men’s team champion at Vancouver 2010, made Olympic history as the first-ever winners of the mixed doubles in Curling.