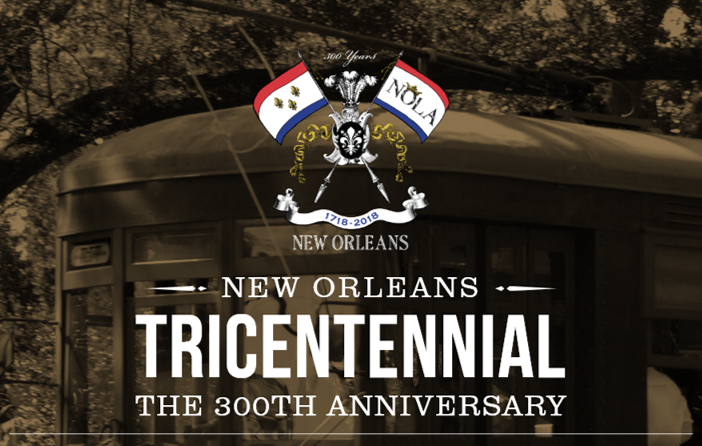 Those are the traditions that New Orleans locals are celebrating this year, as they ring in tricentennial celebrations, marking 300 years since this one of a kind city with bounds of rich history, a diverse culture, and unique traditions, was founded. And to commemorate with the down by the bayou natives, we’re rounding up our three most favored historic homes spanning from across the Garden District to Sugarcane Plantations. Here’s the scoop: 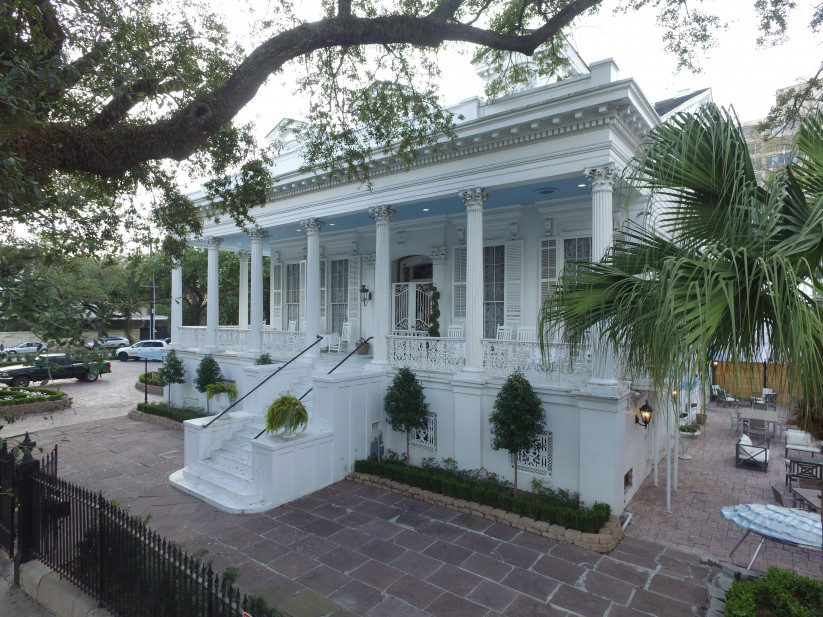 A destination that boasts old southern charm. Located in the lush uptown neighborhood of the garden district – sitting next to two sets of street car train tracks – is an estate once home to notable debutantes and the American Red Cross, coined the Magnolia Mansion. Housing one and half centuries of socialites, bon vivants, champagne soirees, and Fat Tuesday dinners, this once influential hub lends homage to big easy living at its upmost finest. But with the ins and outs of neighbors like Vampire Novelist Anne Rice, legend states it’s haunted. But to know for sure, you’ll have to stay at their bed and breakfast, and find out yourself. 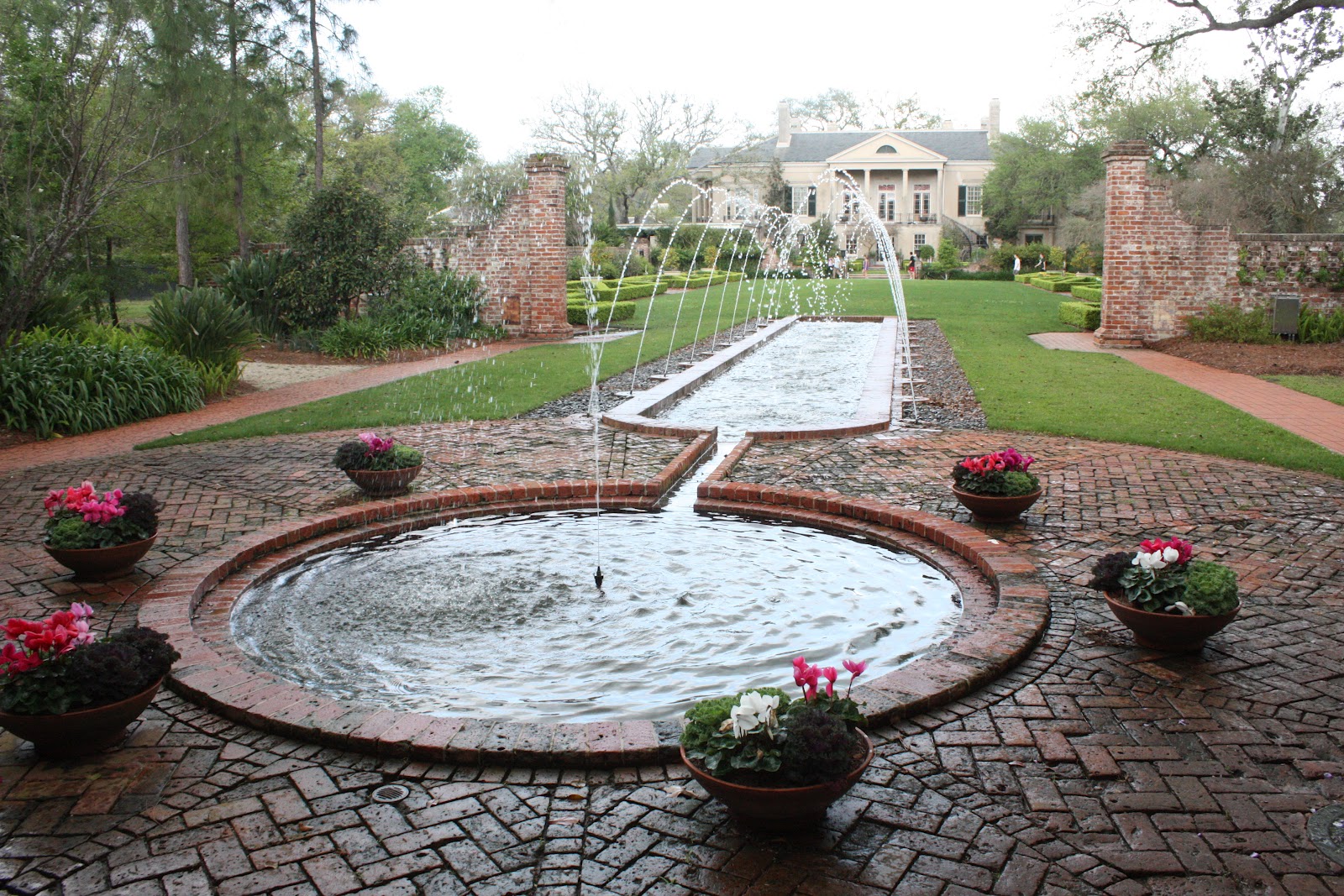 Nothing says New Orleans more than historic estates lined with pockets of tall oak trees. And at this old manor meets museum, beauty, elegance, and the magic of old world Louisiana charisma is exactly what you’ll see. A home and garden born out of New Orleans pillars, Edgar and Edith Stern, Longue Vue House & Gardens is an oasis of blooming Camellia blush petals and white crown Pansies. Consisting of three stories and a basement, this antique villa is a lodging center to original furnishings of English and American antiques, European and Eastern European carpets, Modern and Contemporary art, and haute couture and ethnic costumes. Working with landscape architect Ellen Biddle Shipman and architects William and Geoffrey Platt, the sterns produced one of the last great American houses still standing today that was built during the Country Place Era. 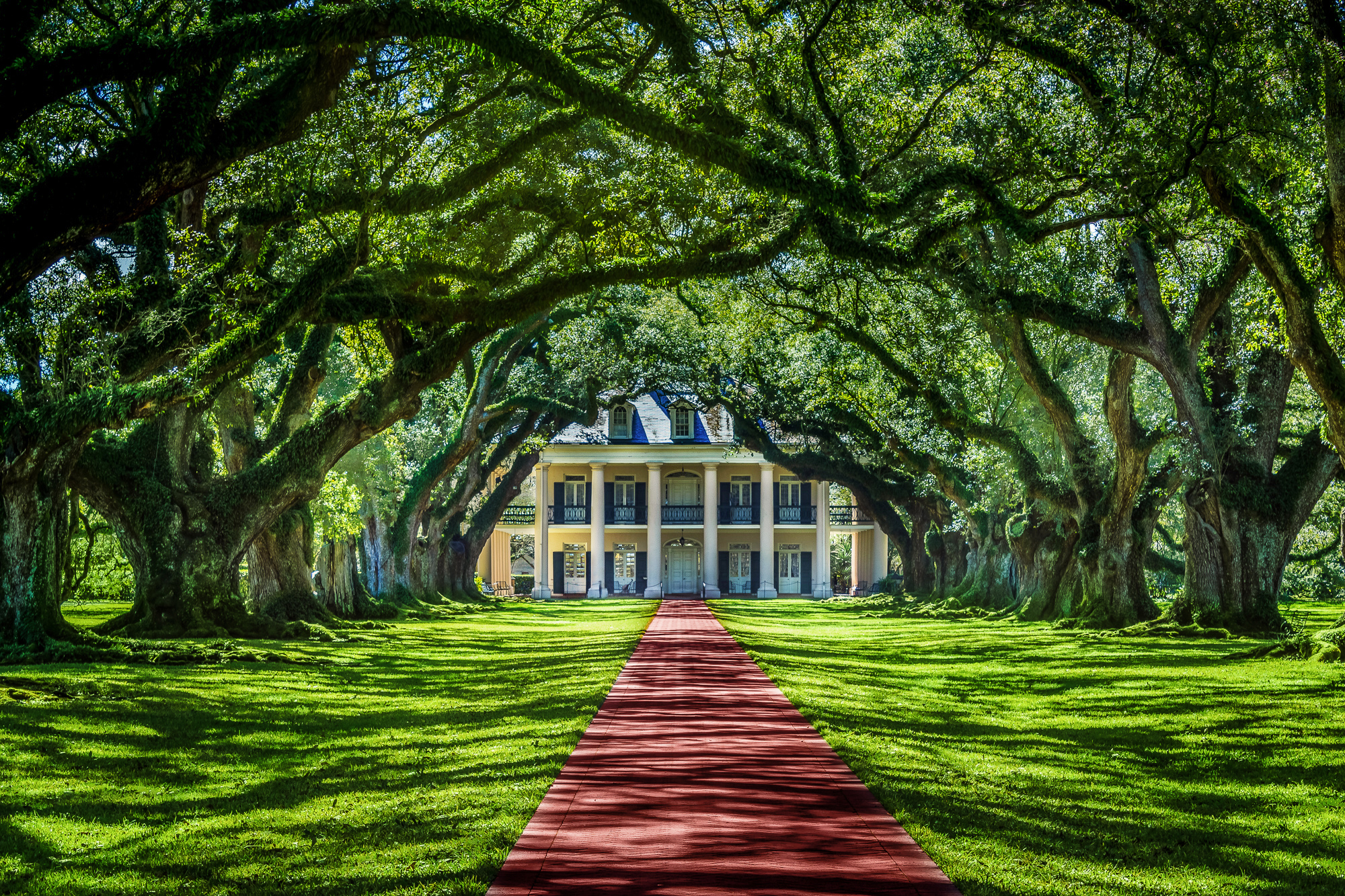 An antebellum sugarcane plantation for those looking to relive their southern pastimes with a “Gone With The Wind” feeling. Oak Alley Plantation, located at 3645 Louisiana State Highway 18 in Vacherie – nestled on the west bank of the Mississippi River, is a visual masterpiece. Between a canopied 18th century path – with a double row of 28 southern live oak trees – and a Greek revival inspired mansion standing upright with 28 free-standing colonnade Doric columns, Oak Alley Plantation is nothing short of an architectural old age gem.  And with its archaic sugarcane fields, built by the “King of Sugar” and French Creole Valcour Aime himself, this property is one to not only tour for its exquisite features, but it’s Cival War history – serving as a National Landmark and time capsule to the enslaved community that once lived there and worked on the property.