In a world of technology, today’s traveler has a plethora of travel gadgets to choose from. Here’s a list of our favorite “smart” travel gadgets that are a #MustHave for your next vacation abroad! Cheers!

Water, sand, dirt and even dust are no match for OverBoard’s 100% waterproof tech cases. They’re full protection for your iPad, iPhone and e-reader. Born from the beaches of Thailand and Australia in 2006, OverBoard resulted from two friends who spent six months on an epic beach and boat holiday. They went “overboard” trying to protect their technology valuables from water and sand until the light bulb moment—we need a waterproof bag. From there, the bags and cases have made their way into 70 countries. Lightweight and durable, the cases provide full touch-screen capabilities, while protecting your devices from the elements. Music lovers listen up. There are waterproof headphones just for you. 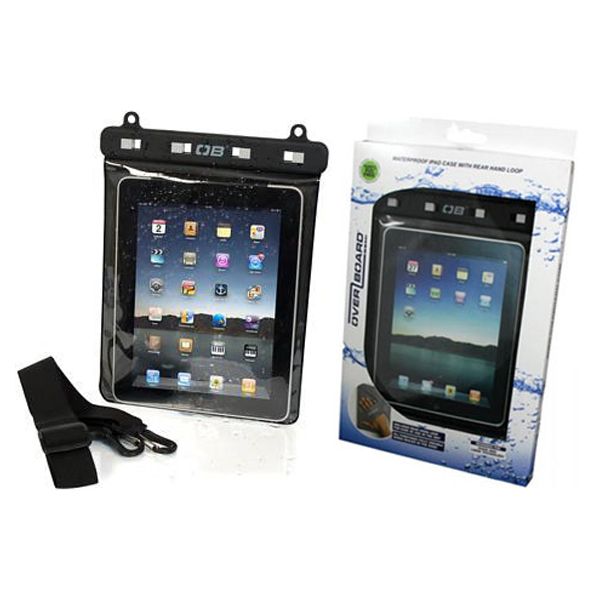 If you’re a frequent flyer, particularly to paths that take you far from home, the SkyZen Travel App has your name on it. The effects of flying on your health, including disrupting sleep patterns, contributing to weight gain and a negative impact on wellbeing are well documented. You’ve probably even experienced them first hand. Well the OAG and Air Transport Association have teamed up to help you do something about it. The SkyZen Travel app tracks your movement and sleep patterns and sends the output to a Jawbone fitness band, Apple Watch or Fitbit. This data is merged with live flight schedules and routes to provide tips and suggestions on how to avoid jetlag and ensure a smooth arrival to any destination. 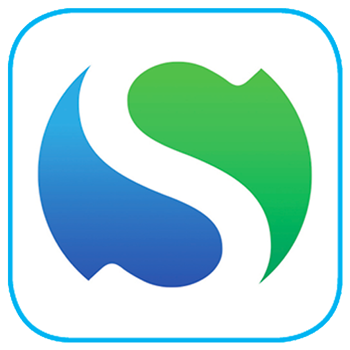 Pilot is the world’s first smart earpiece, which promises instant in-conversation translation, UN style. Created by Waverly Labs to break down the language barriers that are difficult and frustrating when you’re traveling in a foreign country, Pilot is a smartphone app that translates English, Spanish, French, Italian and Portuguese, with more languages on the way.

There is some hardware involved. Each pack comes with two earpieces—one for you and one for the person you are talking to—and the app can even be used to make conference calls between various parties all speaking different languages. The company started with a crowd-sourced campaign and now has reached its first production goal that completely sold out. Better get your pre-order in now. 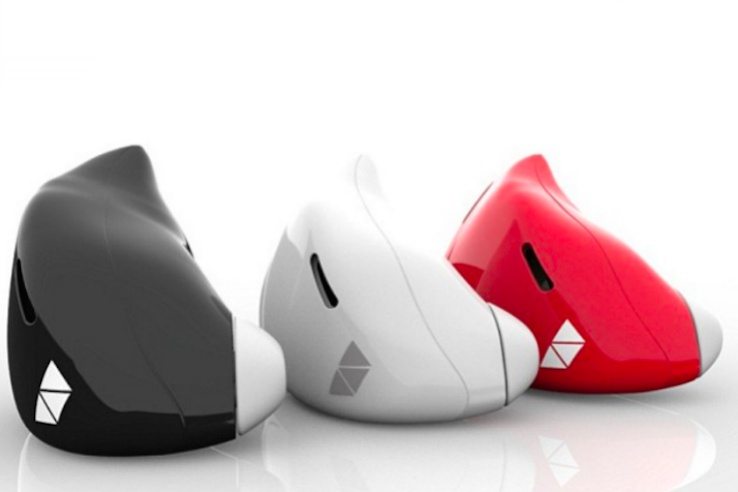 Remember Google glass? The new high-tech glasses leader is now Spectacles. With two integrated cameras that let you share everything you’re seeing live on Snapchat with your followers. It’s like a hands-free camera that captures your world, exactly how you see it. This year, Spectacles released its next-generation sunglasses, a slimmed down version with new photo taking and water-resistant features. Buy them in onyx, ruby and sapphire and plan to plunk down $150. 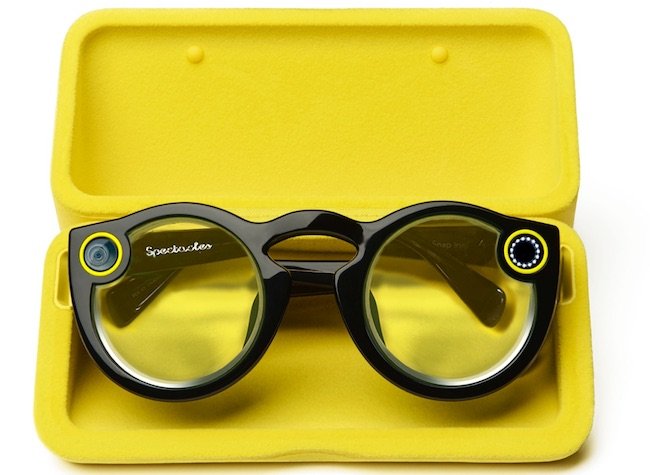 The greatest travel gadgets save space and are lightweight and that’s Kindle. Now with the new Kindle Oasis, it’s also a waterproof e-reader. Available in 8GB or 32GB sizes, the larger 7″ screen features Amazon’s Paper White technology to read in bright sunlight without glare. Plus, it’s integrated with Amazon’s Audible service, to let you read or listen with a single tap to over 200,000 audio books. 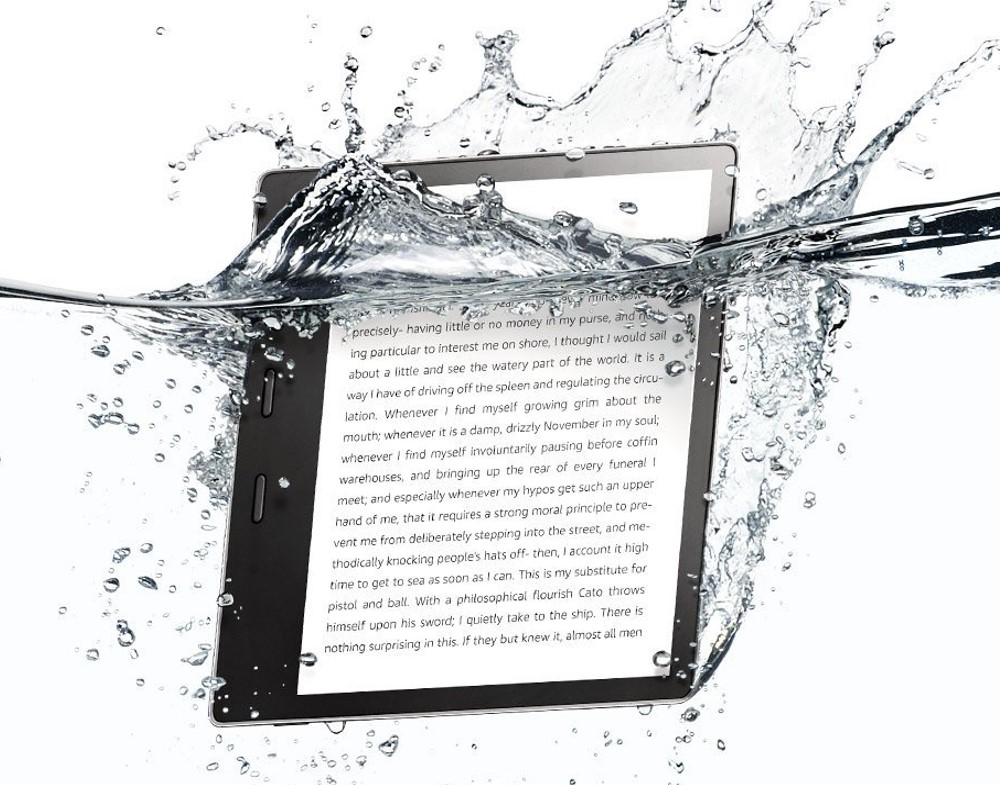