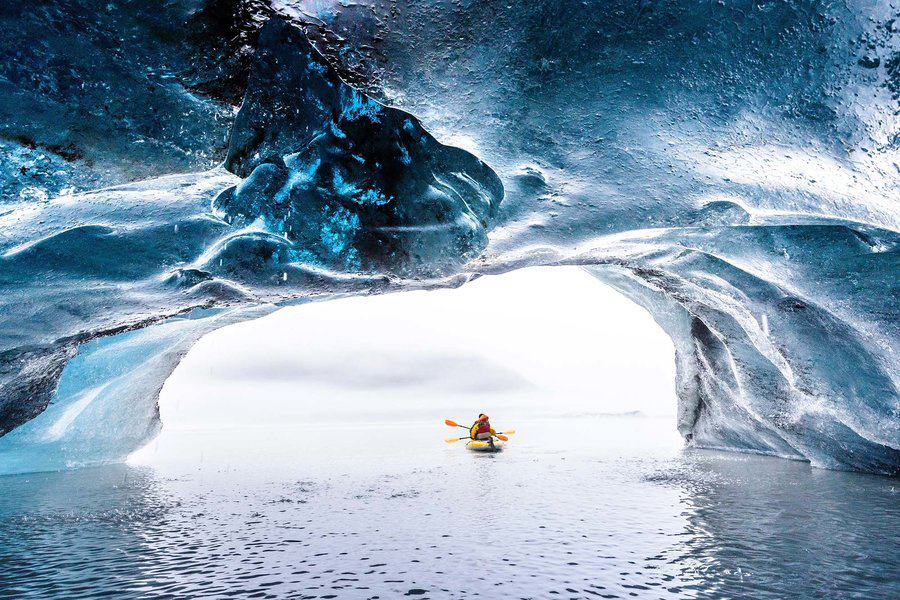 What’s on the itinerary? On January 30, the ship departs from Ushuaia, Argentina, the world’s southernmost city, then continues through Antarctica’s Drake Passage to the Chilean Fjords. After stops in Chile, passengers will enjoy Robinson Crusoe Island, Alexander Selkirk Island, and the remote volcanic Easter Island, before venturing into French Polynesia, the Cook Islands, Samoa, and the Fiji through March 23. 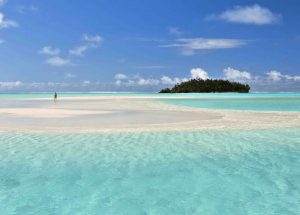 From there, the ship will skim the shorelines of the Vanuatu and Solomon Islands, making its way to Papua New Guinea and finally, Australia. After much exploration and a day at sea, Indonesia comes into view, with subsequent stops in Singapore, Sri Lanka, India, and Oman until May 22. 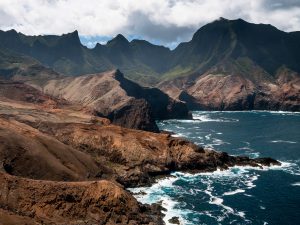 Trading in the Indian Ocean for the Red Sea, the cruise navigates to Egypt and then the Greek Islands. A brief stop in Tunisia leads the way to Italy, where full-bellied passengers eventually leave for Spain, Portugal, France, and London. With Europe melting into the horizon, the climate cools as the ship approaches Iceland, making numerous stops before completing its epic journey to the Paris of the North – Tromso, Norway. 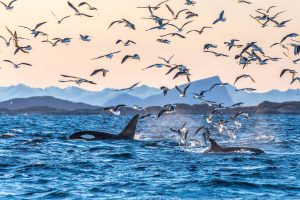 Those interested should jump on this once-in-a-lifetime voyage now, as many of the ship’s suites already have waitlists. Cost is upwards of $100,000, with the two-bedroom Owner’s Suite maxing out at $404,000. Luckily, exploring Earth’s “uncharted wonders” is priceless.