Home
Around the World

Mayakoba: a luxury destination like no other, where you are immersed in unspoiled natural beauty near the mysteries of an ancient civilization and pampered by the outstanding service of its hotels. 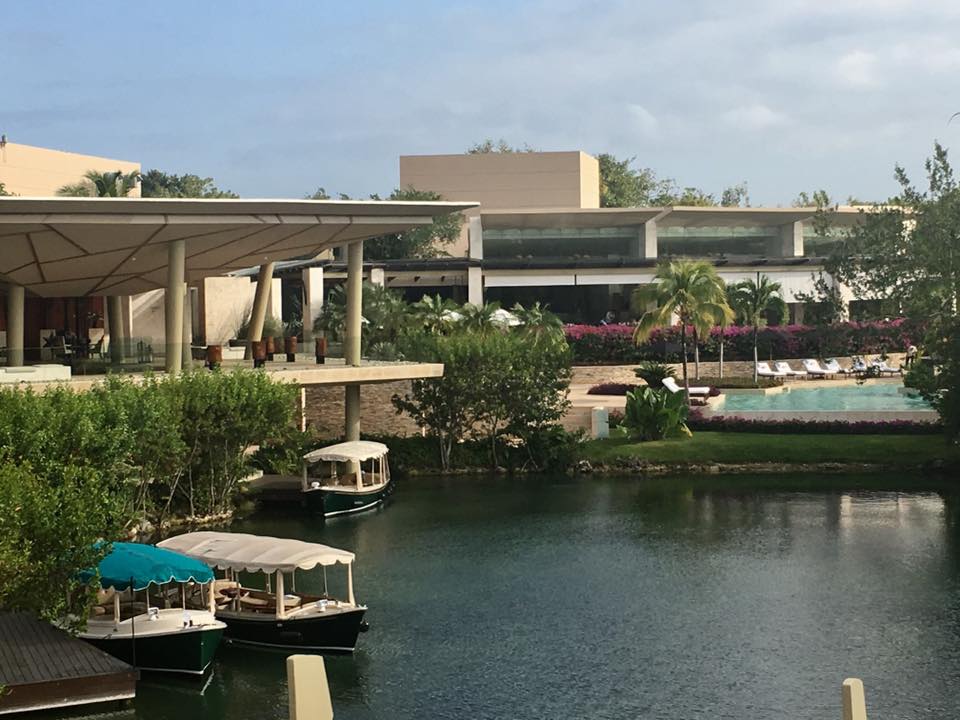 Under the vast blue skies of Mexico’s Riviera Maya stands Mayakoba, as beautiful as the nature that surrounds it. Once just a dream of a resort community of luxury hotels standing along crystal clear waterways and white sand beaches, Mayakoba has grown from a vision to provide one of the most captivating resorts in the Caribbean coastline. Mayakoba holds the immaculate greens of Greg Norman’s 18?hole El Camaleón golf course, the luxurious casitas of Fairmont Mayakoba, the high?end Rosewood Mayakoba suites, the unique all?pool villas of Banyan Tree Mayakoba, the Jim McLean Golf School and the latest addition to the family, the Andaz Mayakoba which opened in 2016. The signature course is home to the OHL Classic at Mayakoba – the only PGA TOUR event in Mexico. Developed in complete harmony with the tropical forest and mangrove, Mayakoba is connected with a series of lagoons enabling guests to be transported through the resort using the “lanchas” (covered boats) as well as every beach restaurant of the resorts through the Mayakoba Connection ferry service. 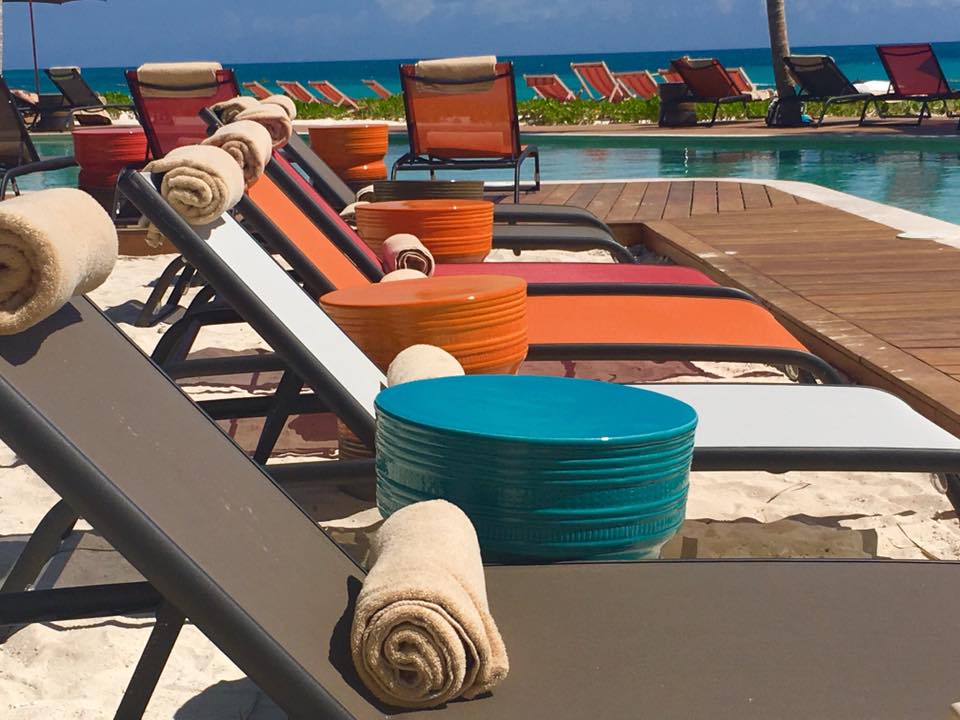 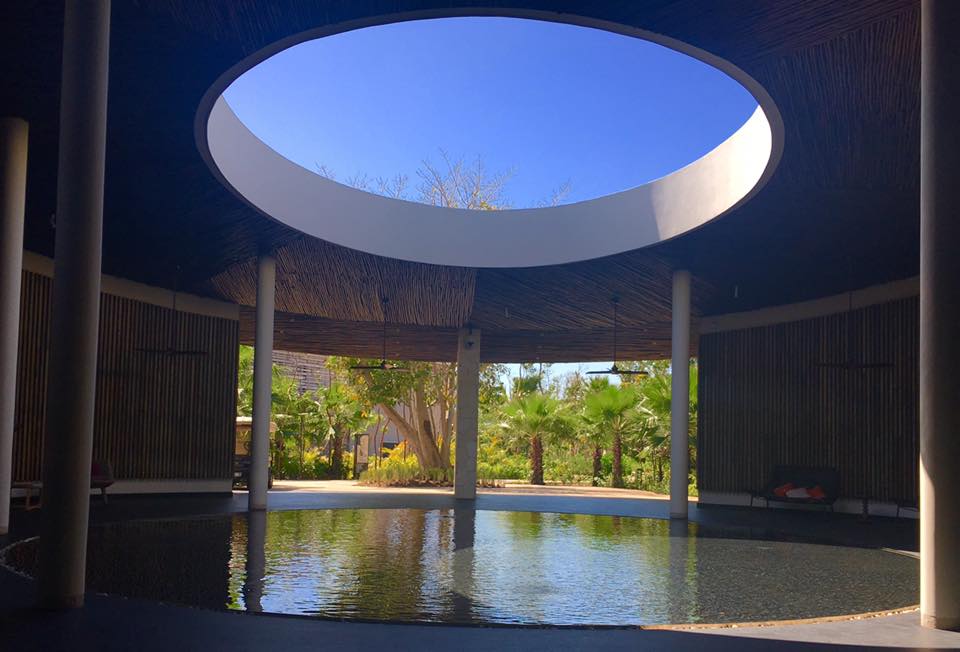 Ocean Blue World prides itself on finding the most sophisticated getaways around the world to bring our readers a unique #OceanBlueExperience like no other. This luxurious and trendy resort brings the local culture, art and cuisine to life. Mayakoba, a place quite unlike anywhere in the world.