The Luxury Playground of Monaco 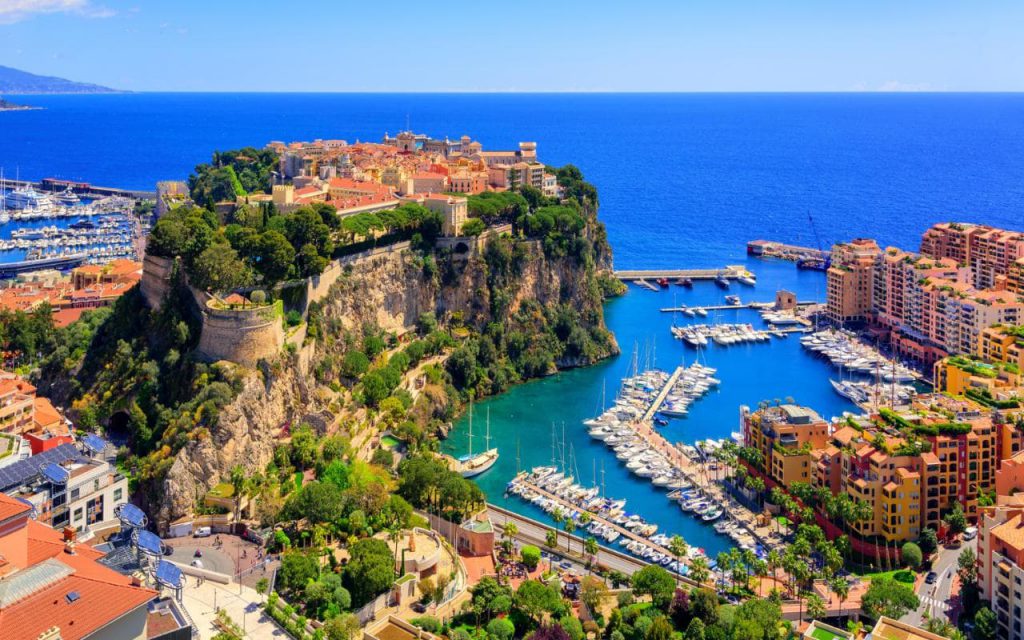 Monaco embodies a sense of style, adventure, luxury and elegance.  Monte Carlo has been the setting for numerous movie scenes and perhaps most notably James Bond movies: Never Say Never Again, Goldeneye and of course Casino Royale.  Arguably the smallest country in the world (some sources count the Vatican), this principality is a tax haven and luxury playground for the wealthy.  Stunning views and architecture are paired with classy hotels, sumptuous cuisine and a world famous casino.  Sporting events such as the Grand Prix and ATP 1000 tennis masters tournament as well as multiple museums are all present in this tiny yet culturally rich principality. 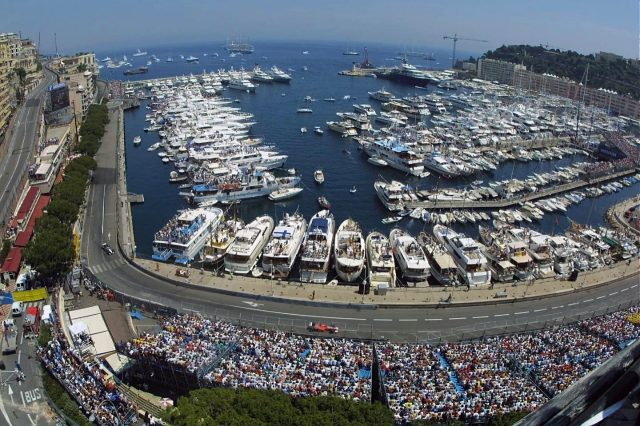 The top of the list of sites to see is the Casino de Monte Carlo. This is a must for anyone with even a minuscule interest in gambling or for those who want to see some of the movers and shakers in this wealthy nation.  Another place to rub elbows with the finest is the iconic Hotel de Paris which has also featured in many movies. Lavish is an understatement, the service is above and beyond and the wine cellar has over 400,000 bottles including some of the highest scored wines as well as renowned labels. 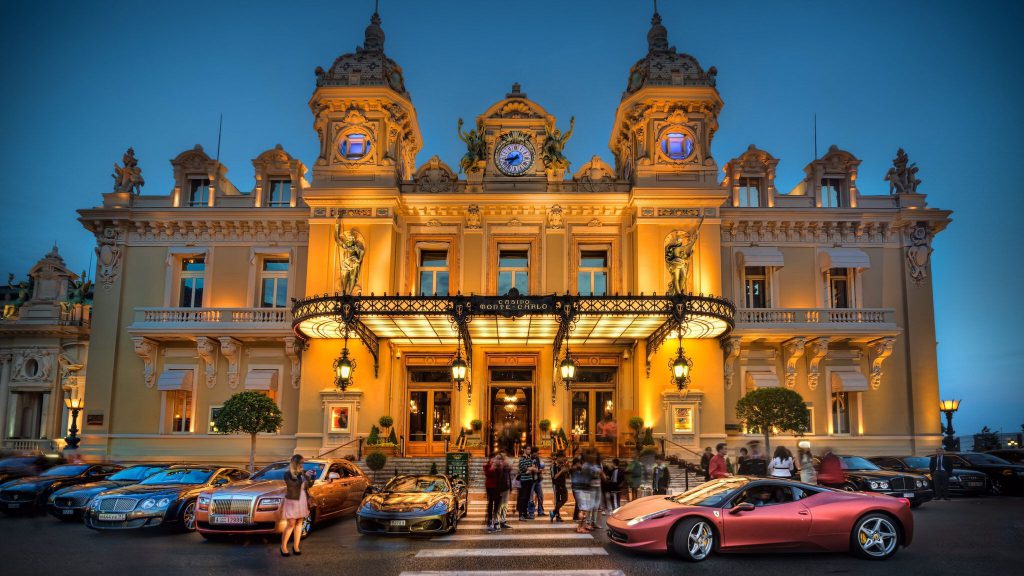 For anyone seeking top quality food and organic ingredients, Monaco is home to the first 100% organic, Michelin-starred restaurant in the world. In Monte Carlo, Elsa is set with a spectacular view of the horizon and the cuisine pays tribute to the Mediterranean style and local ingredients with a modern touch. 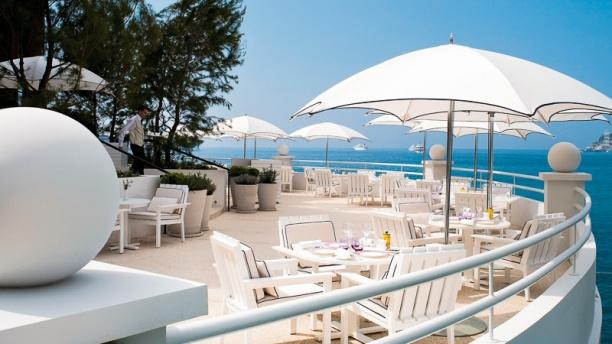 The Oceanographic Museum on Monaco was founded by Prince Albert the First, who was also a sea captain.  Many of the exhibits came from his personal voyages including a whale skeleton in the museum’s zoology room.  The aquarium is widely considered to be one of the best in Europe and has almost 100 tanks.  There are over 6,000 specimens on display in the museum as well as a shark lagoon. The building is equally impressive as it is situated on a cliff overlooking the sea and took almost 11 years to build! A must-see to round out your next trip to Monaco! 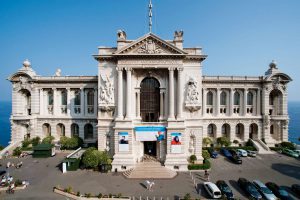