Throughout 2018, Nobu Hotels will launch six new luxurious and innovative hotels around the world. 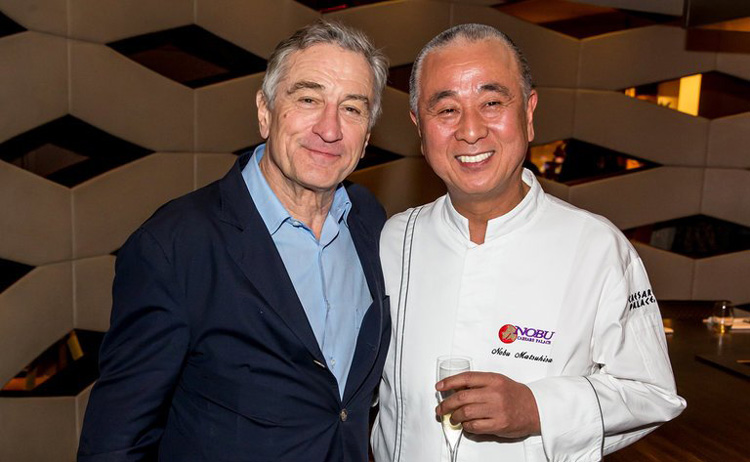 From years of opening his senses to unconventional taste profiles, and testing the limits of culinary mastery in Japan, Peru and Alaska, Nobu Matsuhisa continues to redefine ‘Nobu style.’ No matter what, a humble appreciation for ingredients and elements is at the heart of each Nobu Restaurant and Hotel worldwide. 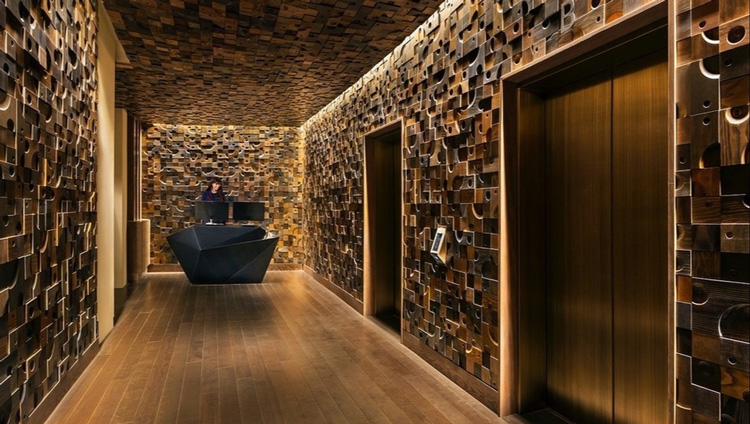 Considered “A Place to Go and Be Seen,” Nobu Hotels feature the best of everything with creative restaurants, high-energy bars, wellness offerings, distinctive service, authentic design elements and an air of celebrity. 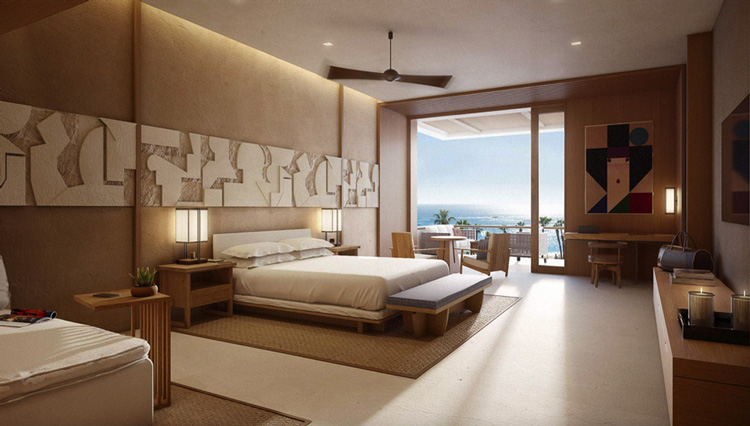 One of the most anticipated openings is Nobu Hotel Los Cabos, on the shores of the famed Cabo San Lucas, Mexico. As the first Nobu Hotel in Mexico, the 200-room property will draw inspiration from both Japan and the spectacular beach location.

The signature Nobu Restaurant and Bar will deliver the famed Nobu experience, with remarkable Pacific Ocean views at an ocean front location. Nobu Hotel Los Cabos’ amenities will include a luxurious spa, retail stores, event and meeting space, a variety of unique dining and lounging experiences, and much more. 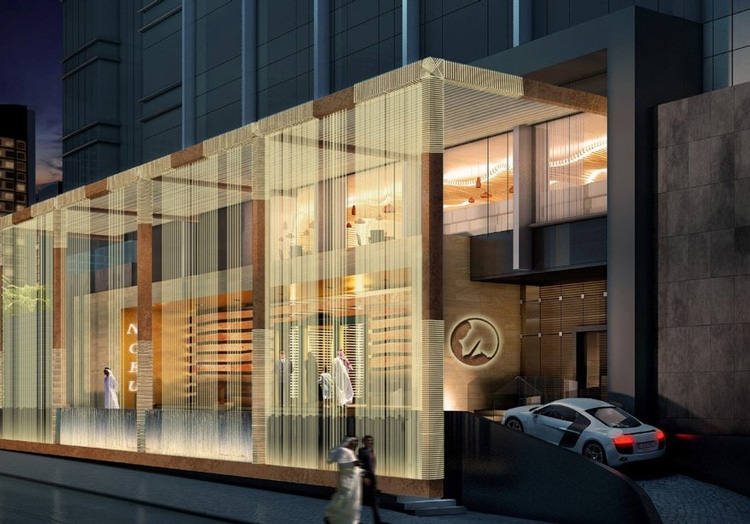 Nobu Hotel Riyadh is set to offer an urban oasis in the heart of the lively city. The contemporary skyscraper will feature 134 thoughtfully-designed rooms, the complete Nobu dining experience and unique event spaces. The architecture will feature a reflective façade signifying the captivating energy of Riyadh with the instinctive luxury of Nobu. 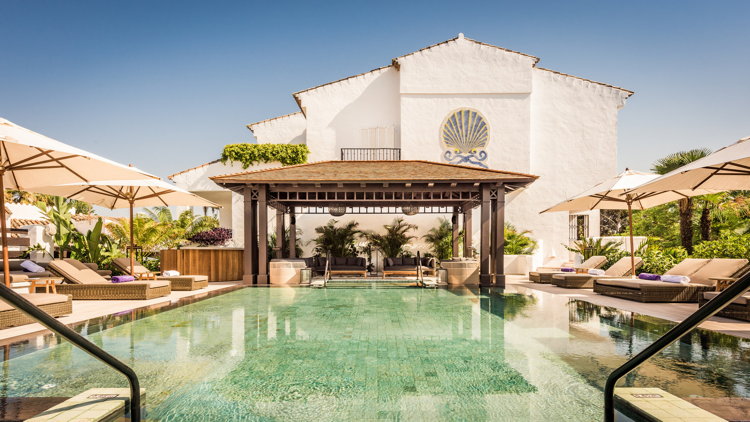 The next projects for Nobu Hotels include Nobu Hotel Bahrain, slated to open in 2019, Nobu Hotel Atlanta and the first foray into South America, Nobu Hotel São Paulo. 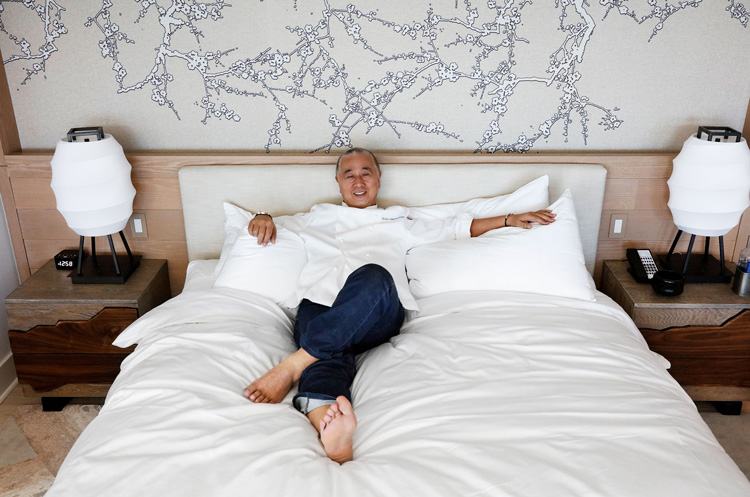