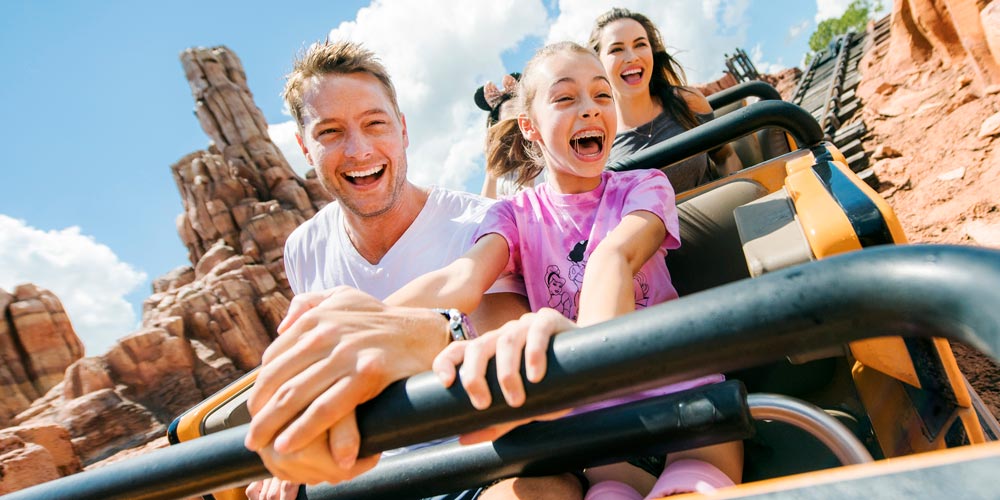 This coming summer, your compass points to the park. And with these three ultra-luxe suggestions, you’ll be packing your bags and planning three trips that are full of excitement and all things thrilling. From The Great Escape & Splash Water Kingdom to Disneyland Paris and Universal Studios Florida, we have your schedule jam packed and penciled in for June, July, and August. Here’s the scoop: 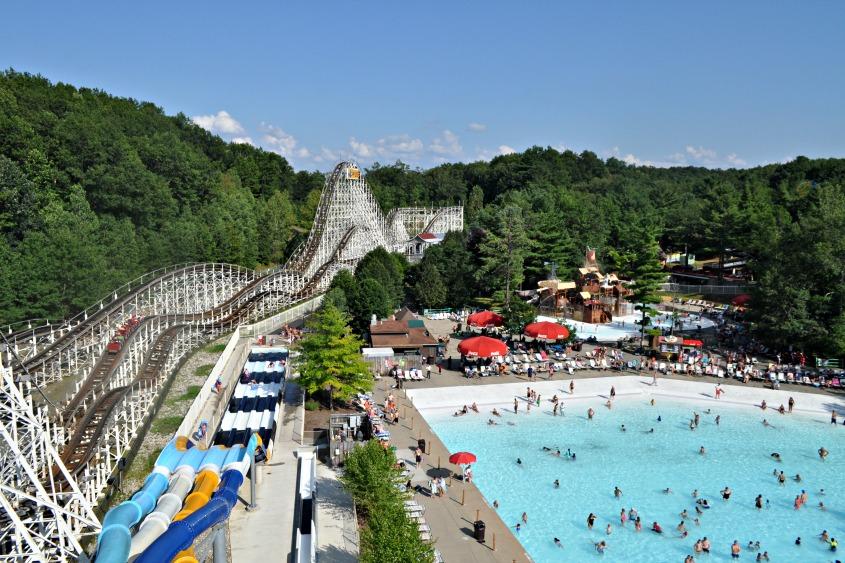 Nothing goes better with summer than ice-cold lemonade, a warm but slightly cool mountain breeze, and an annual trip to an amusement park. The Great Escape & Splashwater Kingdom, an ultra – luxe theme park nestled off the shores of Lake George, is a must go to destination that grows bigger and better every year. And although ticket sales begin at nearly 52 dollars, this old to the block over the top outpost is worth the splurge. This coming summer, they’re even renovating their outdoor waterpark with a newly transformed tropical paradise coined Hurricane Harbor that will feature two new rides and attractions. Between Bucket Blasters, shipwreck cove, and a gastronomic eatery serving up island themed treats, The Great Escape & Splashwater Kingdom is the perfect excuse to jet set to upstate New York and righteously flee from the stifling city heat. 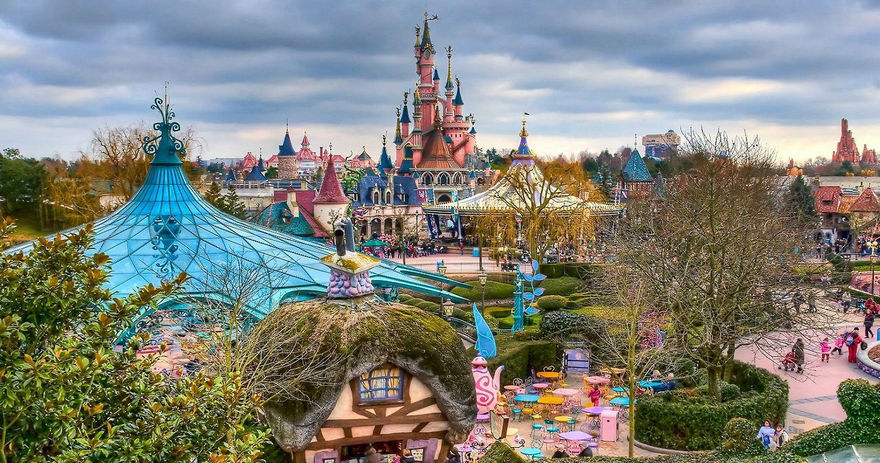 The only spot in the world where dreams come true. Disneyland Paris, an amped up version of the wildly successful, playful, and imaginative theme park in Orlando, Florida and Anaheim, California, is a posh amusement park that turns blockbuster fairytales into magical realities. Recently celebrating their 25th anniversary, Disneyland Paris or better known as EuroDisney, is home to two parks including Disneyland Park and Walt Disney Studios Park, six stunning hotels, and colorful restaurants. But what makes this “Magic Kingdom” so different from its sister parks is its rides. All of our childhood favorites – such as Space Mountain, the Haunted Mansion, and Mad Hatter’s Tea Cups – are elevated beyond imagination with new scenes and weatherproof structures. We suggest, if money is no object and your looking to embark on an extra-opulent vacation, to stay at the Disneyland Hotel, a five star luxury Parisian retreat. o 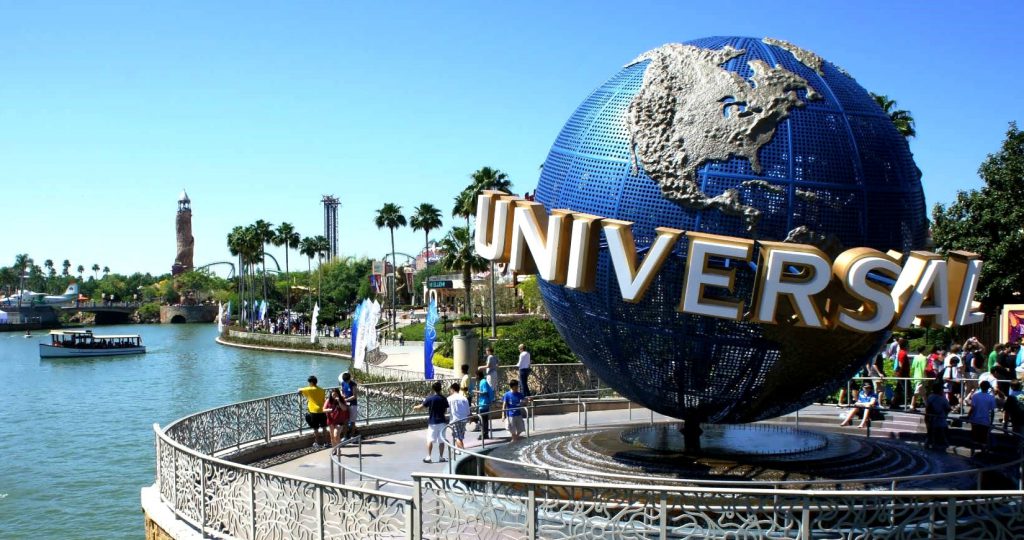 The ultimate fan club for Harry Potter and Spider Man. Universal Studios Florida, located in Orlando, is three times the fun than your average local amusement park. On the pulse of every child’s beloved adventure film, Universal Studios Florida brings the thrill and excitement of box office hits to life with Harry Potter and the Forbidden Journey and The Amazing Adventures of Spider-Man – both stopping grounds at Islands of Adventure. But it doesn’t stop there. If you’re looking for upmost exhilaration, than we suggest hopping on the Revenge of the Mummy, a “psychological thrill ride” which is a synthesis of special effects and animatronics all launched upon a roller coaster experience in the dark.