Travel guides refer to Mérida as “the white city”, a reference to the elegant white stone buildings along its picturesque city boulevards. Mérida, the capital city of Yucatán, Mexico, is renowned for its vibrant, contemporary and cosmopolitan culture, with Mayan and Spanish roots.

In recent years, the city has experienced a magnificent artistic renaissance. The opulent Beaux Arts white stone mansions on Paseo Montejo, a wide tree-lined boulevard inspired by the Avenue des Champs-Élysées in Paris, are now home to chic boutiques and establishments.

Local restaurants helmed by notable Mexican chefs offer culinary delights inspired by the rich gastronomic traditions of the region and rival some of Mexico City’s best. Amongst the city’s high-end dining options is the gastronomic powerhouse K’u’uk featuring Yucatán-style molecular gastronomy, by drawing on cutting-edge techniques. Apoala, one of the hottest spots in the city, offers a contemporary spin on Mexican cuisine and Néctar, opened by Noma alumnus Roberto Solís, serves innovative Yucatecan cuisine.

Colorful happenings: concerts, festivals and traditional celebrations are almost a constant feature in this vibrant city making it a magnet for visitors from around the world.

The city is also an ideal base from which to explore the region, including the archaeological wonders of Chichén Itzá, appointed by UNESCO as a World Heritage Site and considered one of the “New Seven Wonders of the World.” In addition to archaeological sites, the city provides easy access to several historic haciendas dating back to the 17th and 18th centuries – some converted to luxury hotels.

The Guardian, Condé Nast Traveler, and Town & Country rank Mérida among the top cities in the world to visit, while naming it the Americas’ Capital of Culture for its historic colorfulness, architecture, art and lively music. 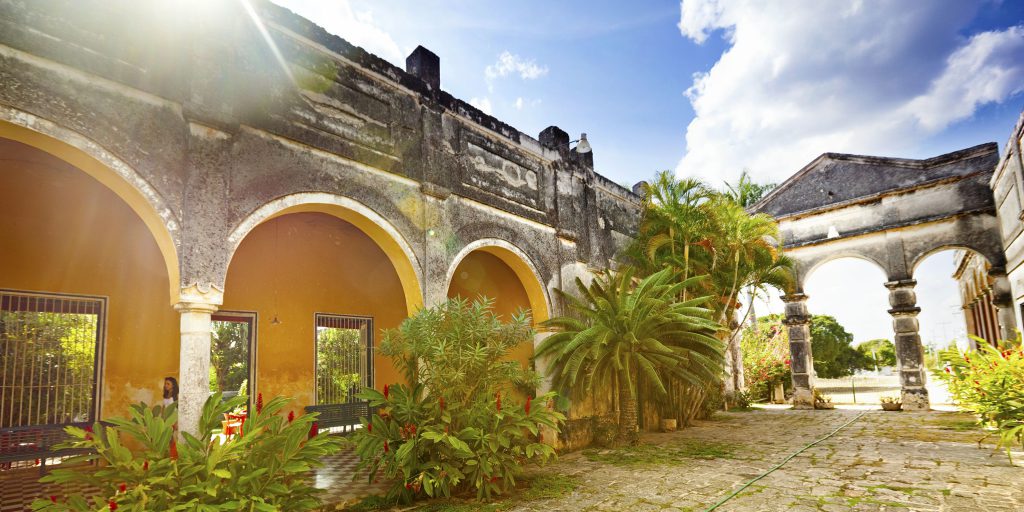