Mark your calendars now…  Buy those round trippers to the TriCentennial of New Orleans, and get tickets to Essence Fest July 5, 2018 – July 8, 2018. Did that sound bossy? Probably, but you know I’m so right. It’s going to be an amazing experience that you don’t want to miss. Get ready for the best of R&B, hip-hop, jazz and more at 2018 ESSENCE Festival® Presented By Coca-Cola® – the premier showcase for contemporary African American music and culture. Held over Fourth of July weekend at the Mercedes-Benz Superdome, this three-day party named for its founder and sponsoring magazine, combines high-octane music performances with inspirational speakers and provocative conversations about race, gender, culture and art.

You might say this is a pretty big birthday for New Orleans. It’s not everyday even a city-girl turns 300 years old (or admits it), particularly after an incredibly harrowing natural disaster, who shall remain unnamed, but rhymes with Zatrina. I was there, at the Lamar-Dixon Center during that disaster, trying to rescue and save the animals, and you could feel the love all around from the absolute strangers working together trying to save the animals. New Orleans used to be the one of the most fantastic places on Earth, and now, and now she is somehow even more exquisite. Full of kindness, compassion, and, well, let’s admit it, epic parties.

It’s a celebration of the beautifully multicolored diversity of New Orleans, and you’re going to find it all around you. There will be a ton of special events, seminars, concerts, firework shows, hotel specials to honor the people and stories that have made New Orleans the one-of-a-kind city that she is.  And you know no one throws a party like New Orleans. With over 130 festivals a year, there’s a celebration for everyone. “We dance even if there’s no radio. We drink at funerals. We talk too much and laugh too loud and live too large, and, frankly, we’re suspicious of others who don’t,” local author Chris Rose wrote. New Orleans can’t wait to show you a good time. 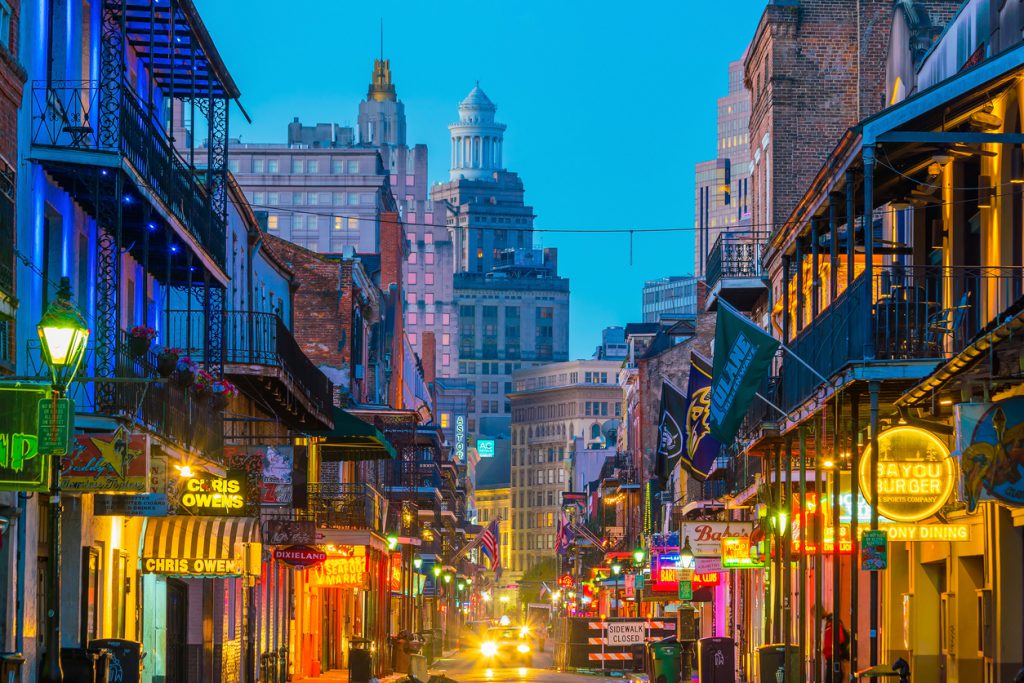 Essence Magazine has made New Orleans home to the highly sought after concert series since the early 1990s. Each year, the festival brings in the best performers and entertainers in the country, as well as a series of seminars created to empower African American men and women.