Cameron Diaz was born in San Diego, California. Her mother has English, Scottish, Irish, and German ancestry. Her father came from a Cuban family of Spanish origin.

Self-described as an adventurous, independent and tough kid, Diaz left home at 16 and for the next five years lived in such varied locales as Japan, Australia, Mexico, Morocco, and Paris.

Returning to California at the age of 21, she was working as a model when her agency secured her an audition for the female lead in The Mask opposite Jim Carrey.

Despite having no previous acting experience, she got the role and was launched into stardom virtually overnight as the film became one of 1994’s biggest hits. 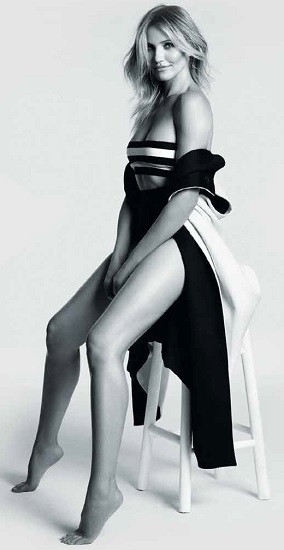 Diaz turned down subsequent highprofile roles and spent the next three years developing her acting skills in character-driven independent films.

She returned to mainstream films in My Best Friend’s Wedding where she held her own against Julia Roberts. She earned full-fledged star status for her performance in the box office smash There’s Something About Mary.

“I think that anything that you do, any accomplishment that you make, you have to work for. And I’ve worked very hard in the last ten years of my life, definitely, and I can tell you that hard work pays off. It’s not just a cliché.”

The actress’ many accomplishments include publishing a number one New York Times bestseller titled The Body Book where she shared her formula for becoming happier, healthier, and stronger.

Diaz is now married to musician Benji Madden, having tied the knot in January at an intimate ceremony at the actress’ Beverly Hills home. The couple said ‘I do’ in front of guests that included Drew Barrymore, Gwyneth Paltrow, Lionel Richie, Toni Collette and Judd Apatow.

In 20 years she has performed in 32 movies and brought in three billion dollars at the box office.

Her name is at the top of virtually every list of Hollywood’s sexiest actresses. She is one of filmdom’s hottest properties and most sought after actresses – a superstar living the Hollywood dream.

“Nobody Is Better Than
Cameron Diaz. Nobody”– Esquire 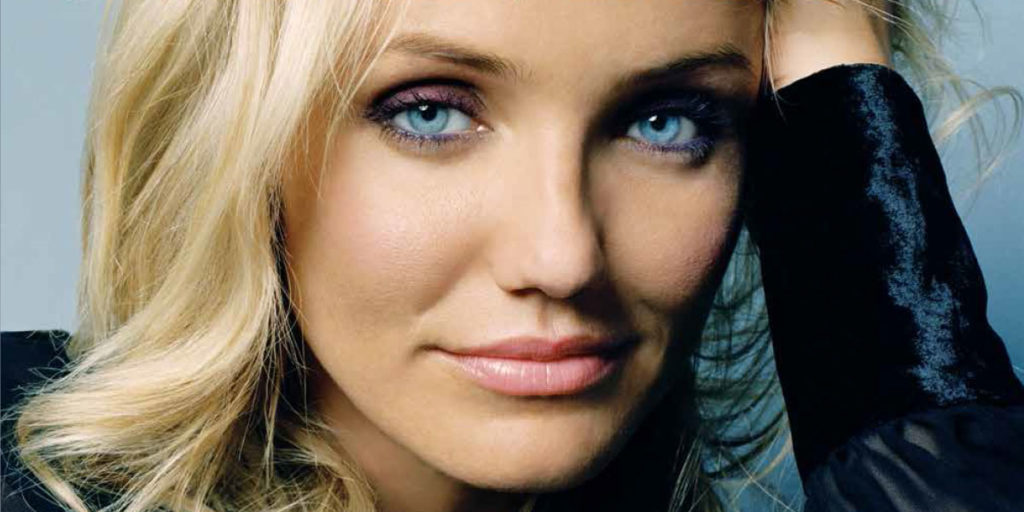