He said it himself, if you are looking for a Norse God, he has to have an English accent. The blond godlike Australian, Chris Hemsworth, has acting in his blood. It used to come second to surfing, but stellar net worth proves that one of his two passions has won the world over and is quite profitable to boot. 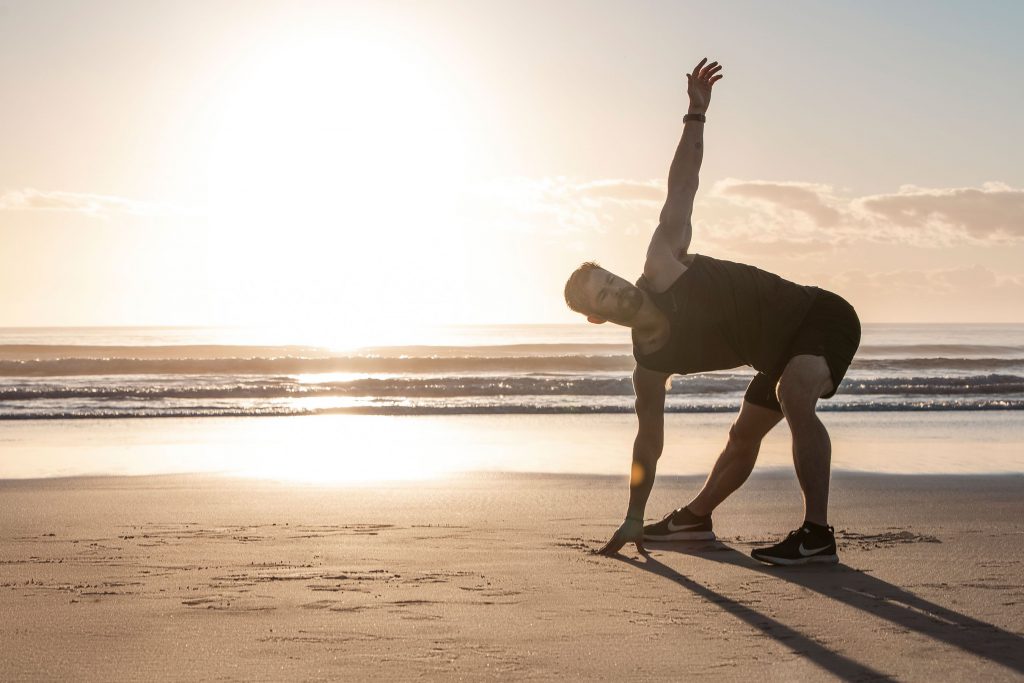 “Hemsworth is best known for playing Thor, but as he powers through his 30s, his toughest roles – and the ones he’s proudest of – are father, husband, and friend. Now he’s wielding his power with Centr, a new mind-body fitness app.” – Men’s Health 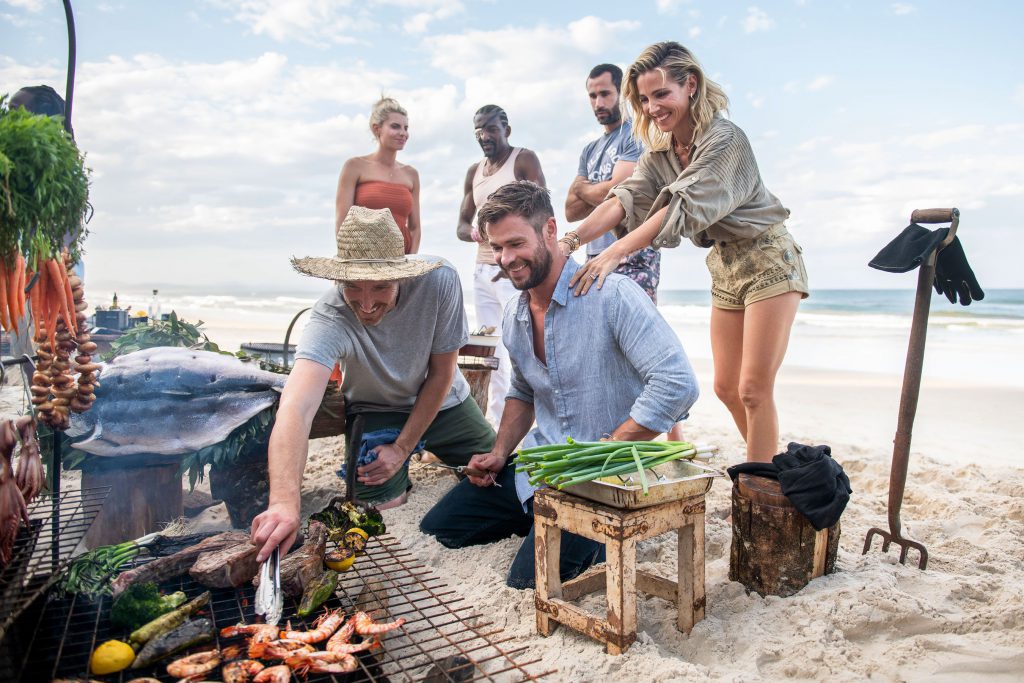 That is not to say that the family man who is married and has three children has given up surfing. In fact, he moved his family back to Australia in 2015 to be closer to the waves and divides his time between Los Angeles and Byron Bay. Hemsworth married Elsa Pataky, a Spanish actress, in 2010. Their daughter, India Rose was born in 2012 and their twins Sasha and Tristan were born in 2014. 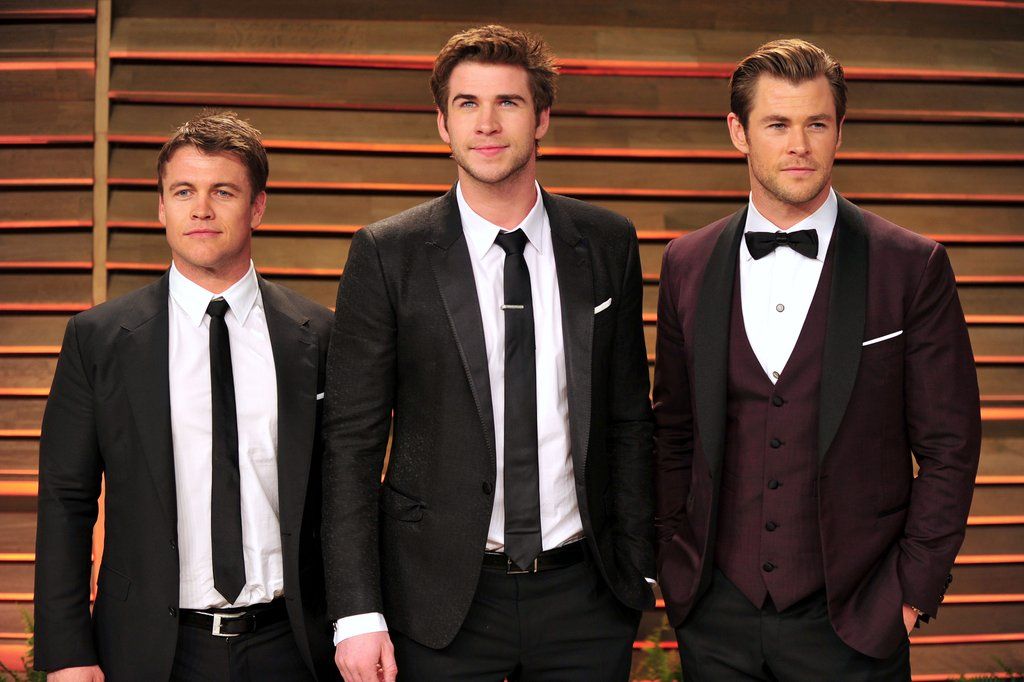 Hemsworth was born and raised in Melbourne, with time spent growing up in the Australian Outback, in Bulman Northern Territory as well. He has two brothers, both actors: Liam Hemsworth who starred as Gale Hawthorne in The Hunger Games, and Luke Hemsworth known for his roles as Nathan Tyson in the series Neighbours, and as Ashley Stubbs in Westworld.

The family is very close-knit and has always been active in surfing and acting where they have fostered healthy competition but are also very supportive of each other. Chris explained, “All of us understand the frailty and inconsistency of the work, so we help each other with auditions, and always have, and whatever scripts we’re working on.” 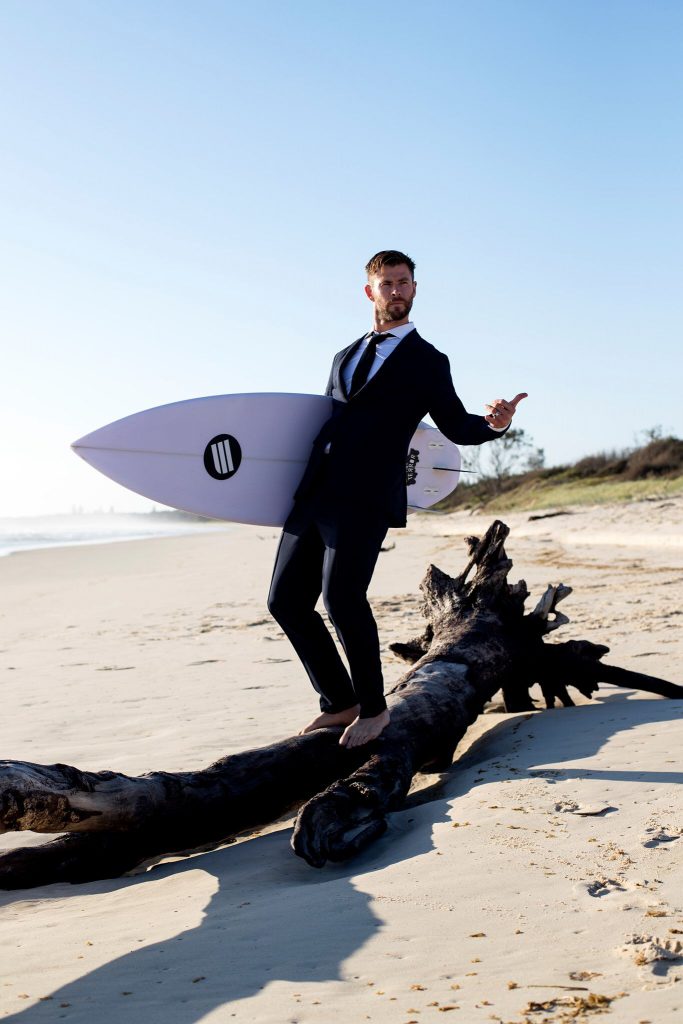 Hemsworth surfs and maintains a strict workout that keeps him in godlike form. His workout is constantly scrutinized as followers of Thor in the Marvel series are fascinated by his physique. His exercise routines are regularly discussed in the media, including on Men’s Health, Entertainment Tonight, and Metro. One of Men’s Health’s more popular features includes Hemsworth working out on Instagram where Hemsworth says, “It was so hot my shirt literally burst into flames.” He was working outdoors with dumbbells. People’s “sexiest man alive of 2014” also created a fitness app, Centr, which provides workouts and meal plans. 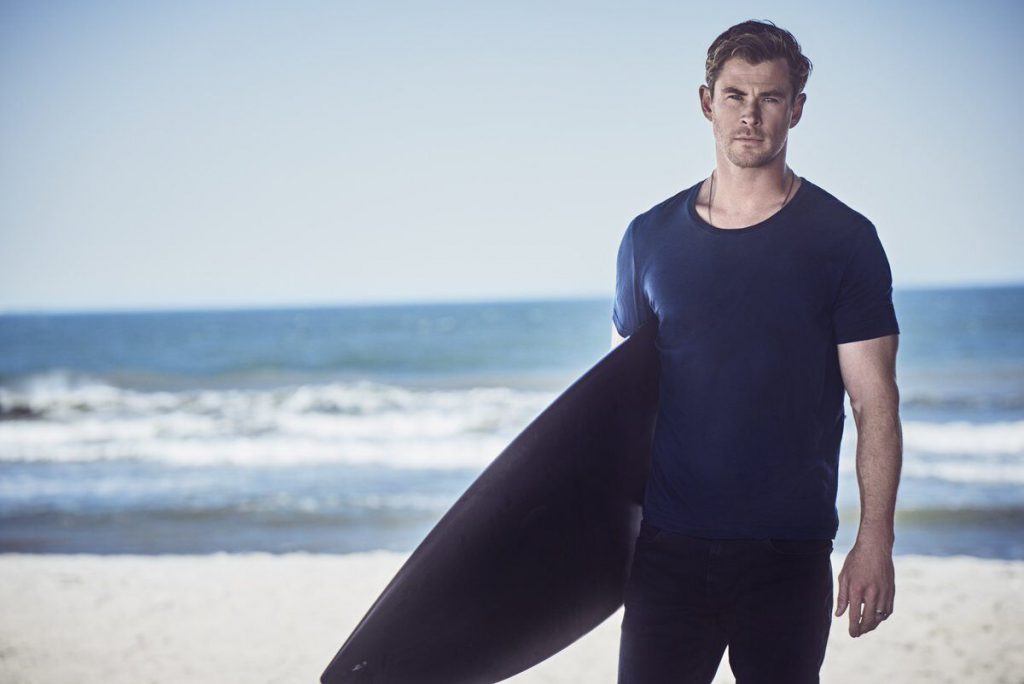 Hemsworth is kind on the eyes and has proven himself to be worthy of worship, garnering an audience that follows both the man, and the characters the actor portrays. The actor Chris Hemsworth got his start as Kim Hyde on the popular Australian soap opera, Home and Away which he played for over three years. 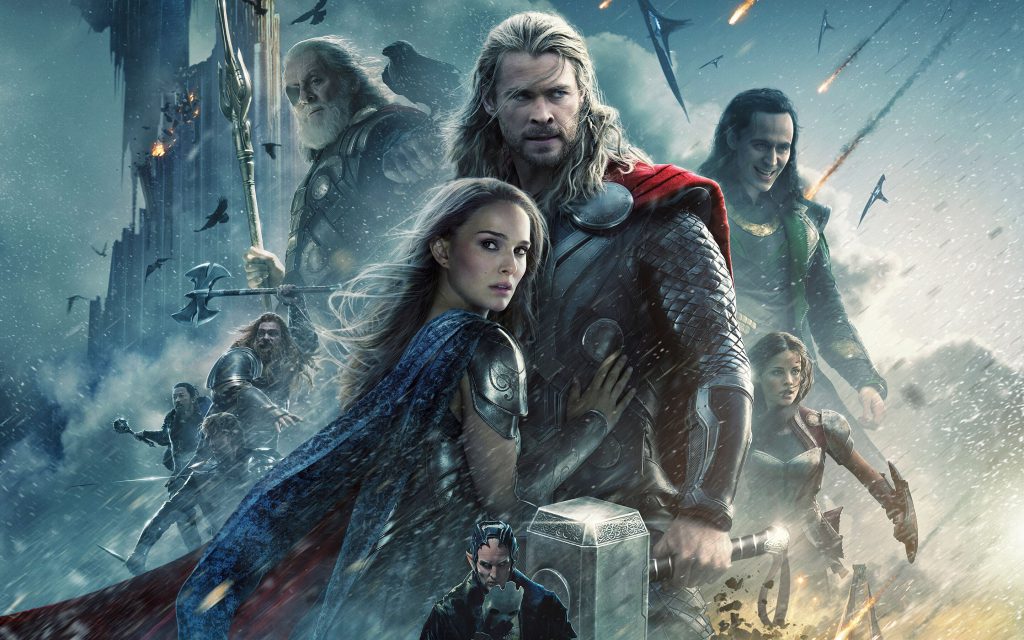 His breakout role as Thor, in the eponymous Marvel film, starring Natalie Portman and Anthony Hopkins, got him into Marvel’s big leagues. It also led to his reprisal of his portrayal of Thor in the Avengers’ movies including the 2019 Avengers: The Endgame and Thor: Love and Thunder, which is set to start filming in Australia in August 2020 and scheduled for release in 2021.

“Hemsworth has been playing the God of Thunder since 2011 and can now command more than $15 million each time, plus a percentage of profits.” – Forbes

Other movies have created new audiences and Hemsworth’s fan base continued to grow with Snow White and the Huntsman, to return again later, in The Huntsman: Winter’s War. He has also held key roles in the thriller, The Cabin in the Woods, as well as Rush, and In the Heart of the Sea, both directed by Ron Howard. Hemsworth was featured in recent comedy adventures, popular 80s reboots that include Ghostbusters: Answer the Call, Vacation and Men in Black: International.

Today Hemsworth is one of the highest-paid actors in the world, making Forbes‘ world’s highest paid actors’ list in 2014, and 2018; as well as thirty-first in the magazine’s list of highest paid celebrities in 2018 and twenty-fourth in 2019 with an estimated earnings of $76.4 million.

Young, upstanding, a family man and a hero for many, Chris Hemsworth has become a staple of the cinematic world bringing a sense of fun and godlike dedication to everything he does.