With his chiseled features, steel blue eyes and daunting physique, Henry Cavill’s clearly got the looks of a star, and no wonder British Glamour named him the World’s Sexiest Man in 2013. But over the course of a nearly 20-year career, Cavill’s acting chops have proven he’s much more than a pretty face.

“I want to tell stories. That’s what excites me.”

Audiences have delighted at his portrayals of Superman in three films, August Walker in 2018’s Mission: Impossible — Fallout, Gerhart of Rivia in Netflix’s 2019 series The Witcher, which drew 76 million viewers in the first four weeks of its release, and most recently as Sherlock Holmes in 2020’s Enola Holmes. With particularly praised performances in the latter two projects, Cavill’s star power is unstoppable. 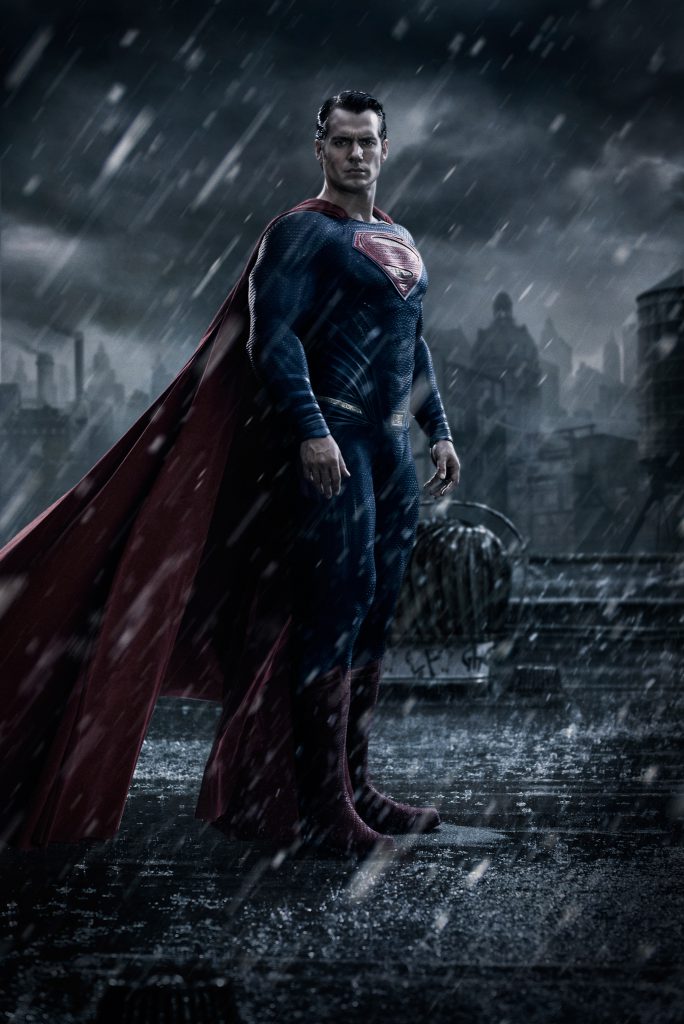 Yet, as his 14.3 million Instagram fans can attest to, there’s a depth to this 37-year-old star; he may look like the Man of Steel, but in his private life, Cavill’s decidedly down to earth, taking delight in hobbies and interests well outside the realm of celebrity.

Born in Jersey, United Kingdom, Cavill was the fourth of five boys He attended Stowe School in Buckinghamshire where the chubby teenager was known as “Fat Cavill,” bullying that he would later draw on when exploring a character like Superman’s ostracization. 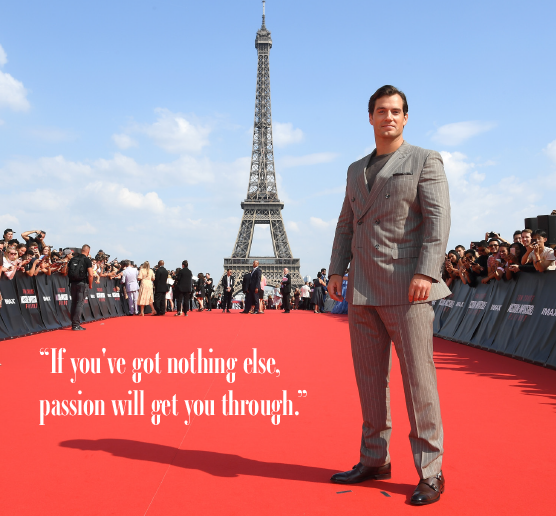 The then-budding actor recalls a fateful encounter one day in 2000 when Russell Crowe was at the school shooting scenes for his film Proof of Life. Cavill approached Crowe and queried him on his profession which led to a short discussion on the merits and pitfalls of being an actor. Crowe later sent Cavill a gift box including a signed photo from Gladiator, with the words “Dear Henry: A journey of a thousand miles begins with a single step.” Both men would remember the encounter when they met up again on the set of Man of Steel 13 years later with Crowe playing Superman’s father.

Cavill’s big-screen debut came when he was cast as Albert Mondego in The Count of Monte Cristo (2002), and he has been working continuously since, landing roles ranging from rakes to romantic leads in 18 films and numerous television projects.

But there’s a nerdy side to Cavill that he openly embraces. He’s a history buff with a fondness for Egyptology and Ancient Rome.

One of his favorite creatures ever is his Akita, Kal, named for Superman’s name on his home planet, Kal-el. The beloved pooch accompanies him on film shoots and figures prominently in his Instagram posts.

He’s also a big fan of American Football, having adopted the Kansas City Chiefs as his home team because, of course, that’s where Clark Kent was raised. 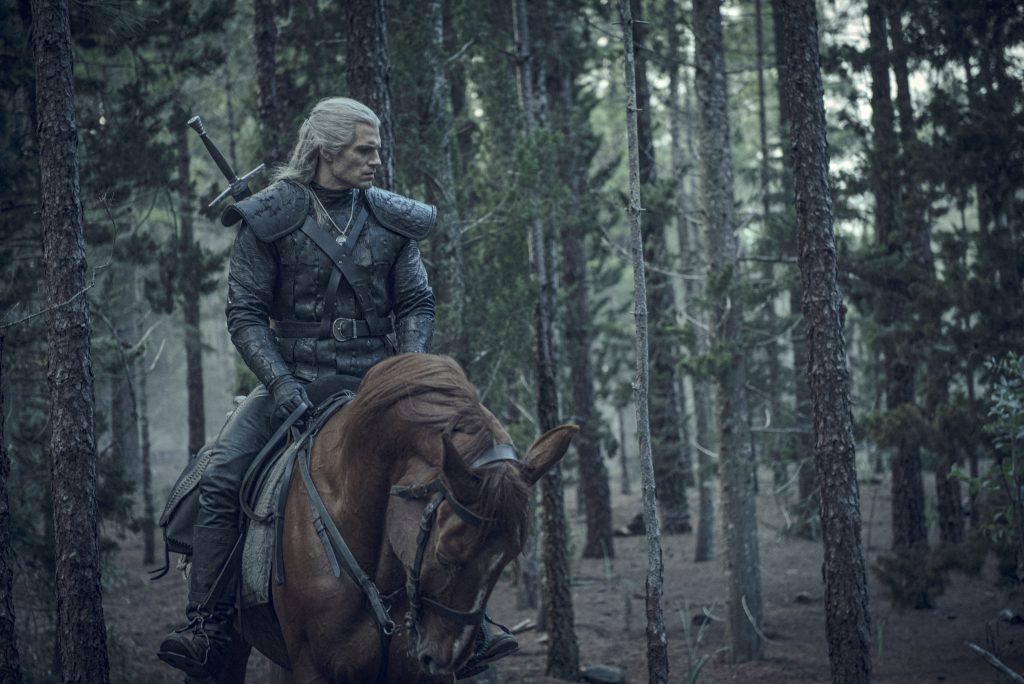 Cavill is also a huge gamer and builds his own gaming consoles. Cavill’s keen interest in playing Geralt of Rivia in The Witcher came after playing the video game based on the series of fantasy novels for hundreds of hours.

And when he lobbied for and was cast in the part of the monster-slaying Rivia, Cavill made sure, just as he did with Superman, that his character respected the lore surrounding the fantasy genre’s stories, knowing that die-hard fans, himself included, are sticklers for details. 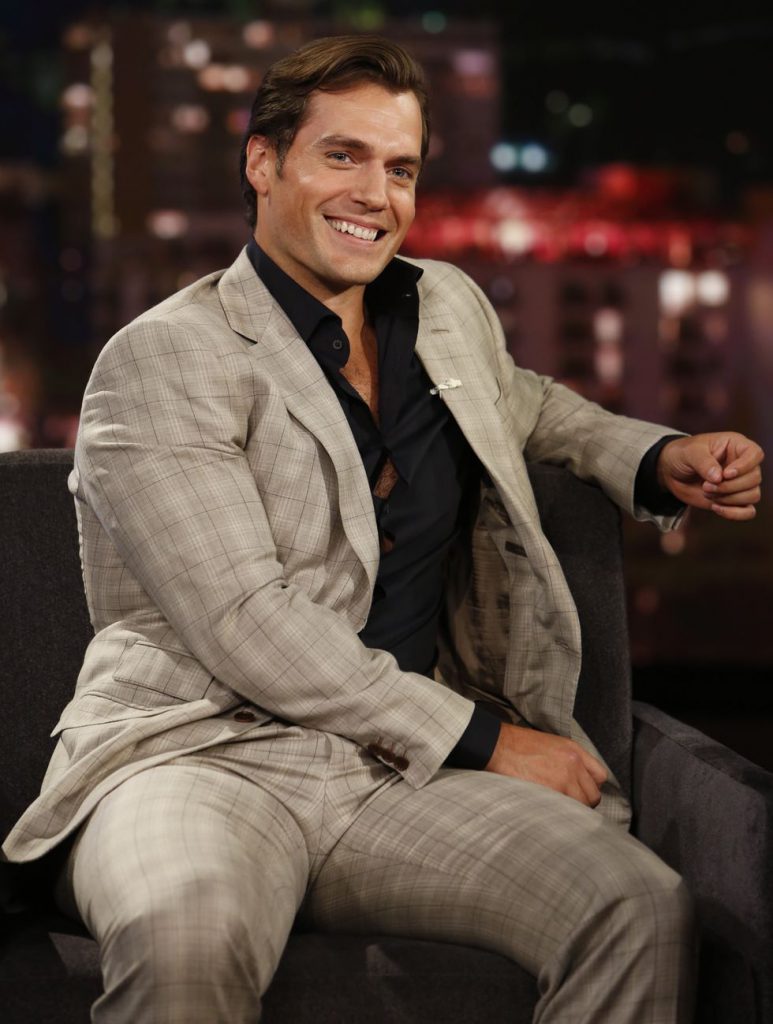 After wrapping the first season playing the monster-slayer, in which his eight-pack abs and grueling physical fitness regimen came in handy, Cavill mild-mannerly slipped into another iconic role, that of Sherlock Holmes opposite Millie Bobby Brown in the title role of Enola Holmes, donning a three-piece suit and portraying the beloved character better known for his cerebral, rather thank physical, prowess. 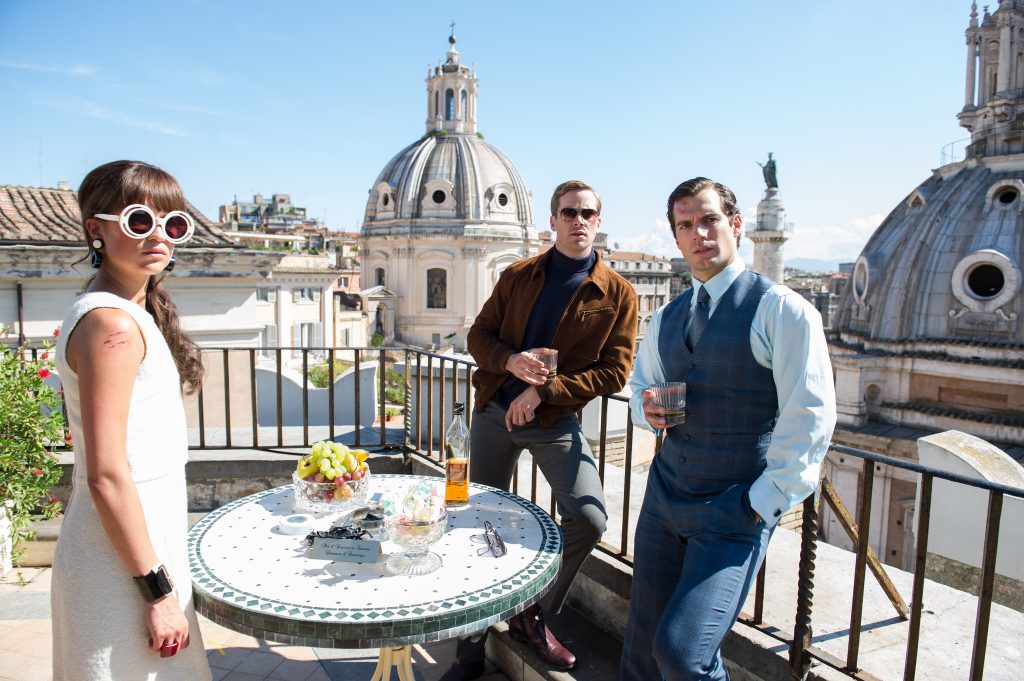 Cavill’s performance is more subtle and nuanced in this 2020 film, allowing the spotlight to be placed firmly on Brown, while also providing the emotional connection needed to support the siblings’ relationship. 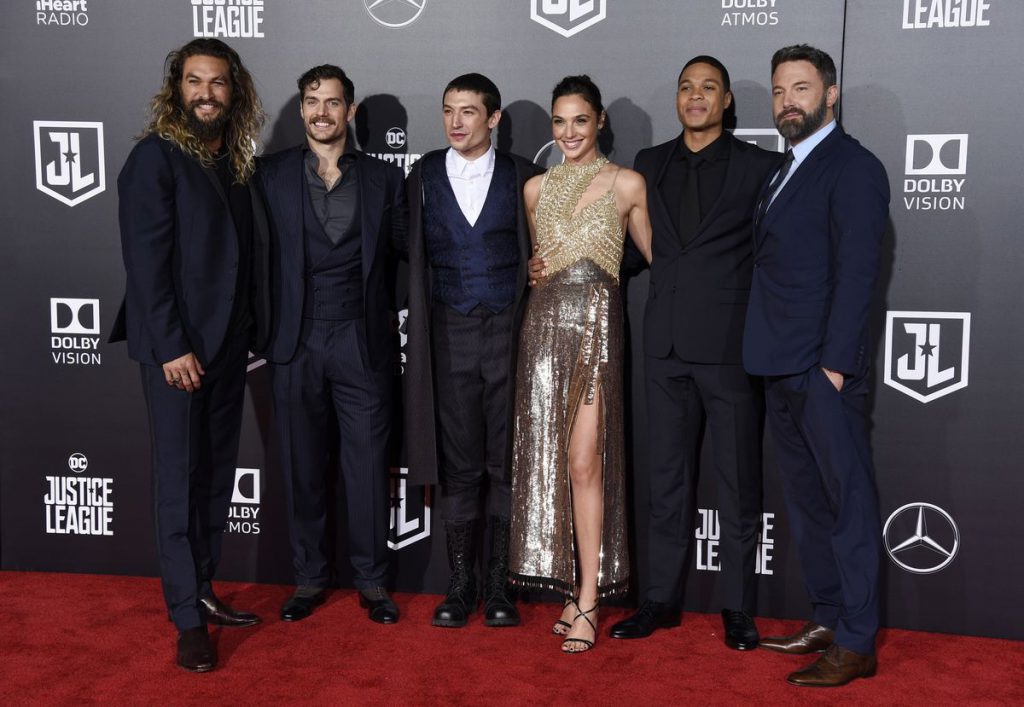